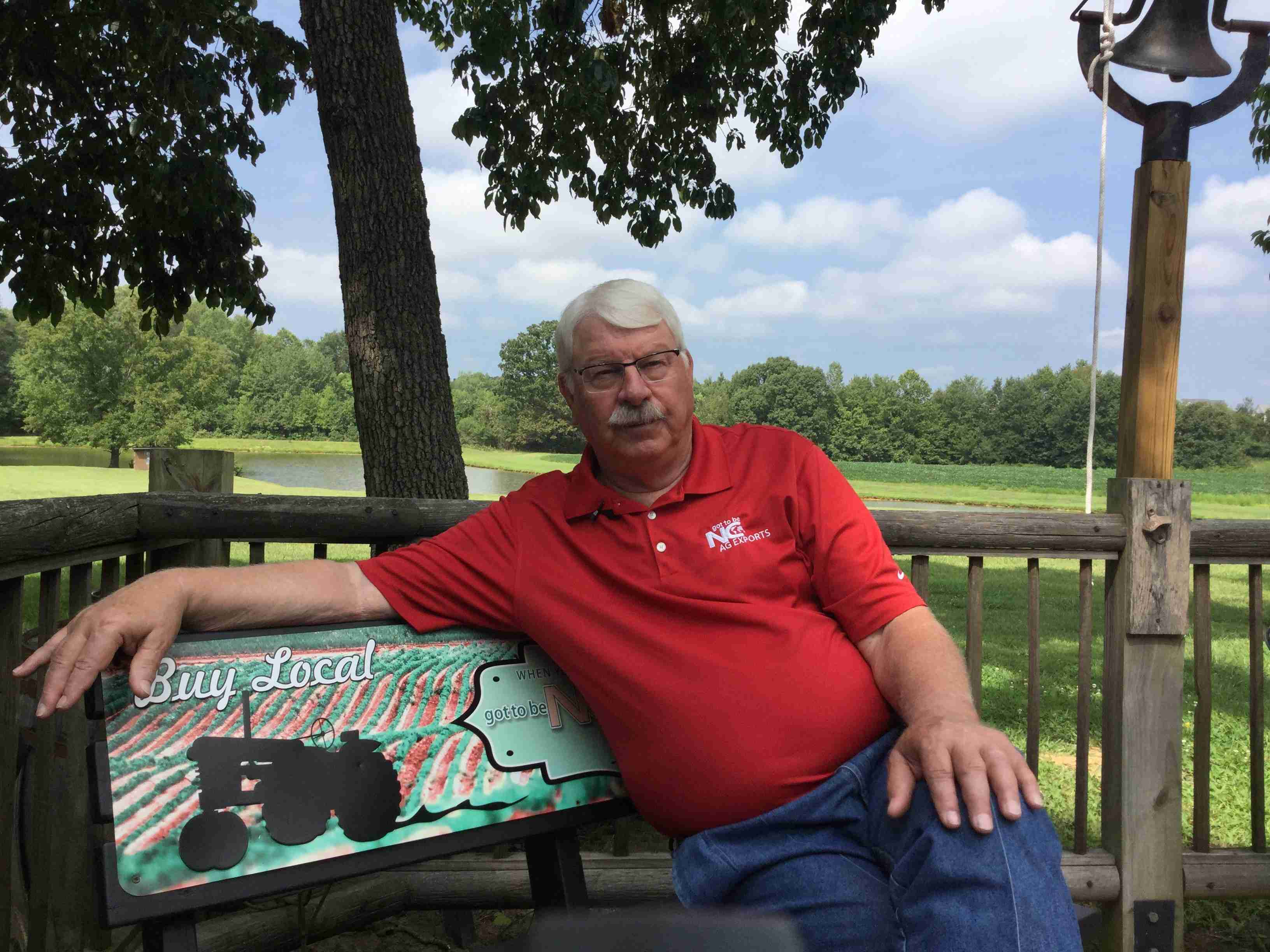 I spend a great deal of time on the road with my job. Seeing the state, particularly the areas outside of our urban centers, is something I enjoy most about my work.
Seeing both the rural and urban areas serves as an excellent reminder that North Carolina is more rural than urban, but it also gives me a front row seat to the acceleration of development and how quickly areas can change in and around our big cities.
While we remain a mostly rural state, make no mistake some of our cities are experiencing explosive growth. North Carolina is a destination state for many people and studies show this.
I recently read a news report that noted two of North Carolina’s metropolitan areas fall into the Top 10 of fastest growing metro areas in the United States.
In fact, Raleigh ranks second in the country only behind Austin, Texas. And Charlotte comes in at number 6. The population growth for Austin from 2016 to 2021 was 14.1 percent, for Raleigh it was 11.1 percent for the same time period and 8.1 percent for Charlotte.
In the Top 15 noted in this report, Texas placed four cities on the fastest growing list, Florida had three of its cities on the list and North Carolina had two. I think it is interesting that each of these are states with large agricultural footprints and production.
I talk a lot about farmland preservation. Some of you may even be tired of me making it a frequent topic of discussion, but there is a real urgency to ensuring we have the natural resources to be able to provide food, fiber and fuel for ourselves and others.
This year we topped 30,000 acres protected through our Ag Development and Farm Preservation Trust Fund since its beginning, which is a great milestone. But our work is nowhere near done.
For example, an electric vehicle manufacturing plant planned for Chatham County is expected to sit on 1,765 acres. A total of 280 acres were purchased in the Research Triangle Park for the planned Apple campus.
In July of this year, the American Farmland Trust released its report Farms Under Threat 2040 in which it noted that North Carolina ranks second in the country in potential farmland loss by 2040. The report projected 1.1 million acres of farmland would be converted from agricultural use. That number was based on current development numbers, but land loss could increase to 1.6 million if development increases.
Like I mentioned at the beginning of this column, nearly everywhere I travel development is taking place. As a department, we will continue to rally support for Farmland Preservation efforts so we can secure the natural resources we need for future generations. We cannot afford to wait until we are in a crisis with land loss. We have to have the foresight to understand the long-term needs today, because we know others are eyeing the future and projected population increases.