Keeping it clean at the N.C. State Fair 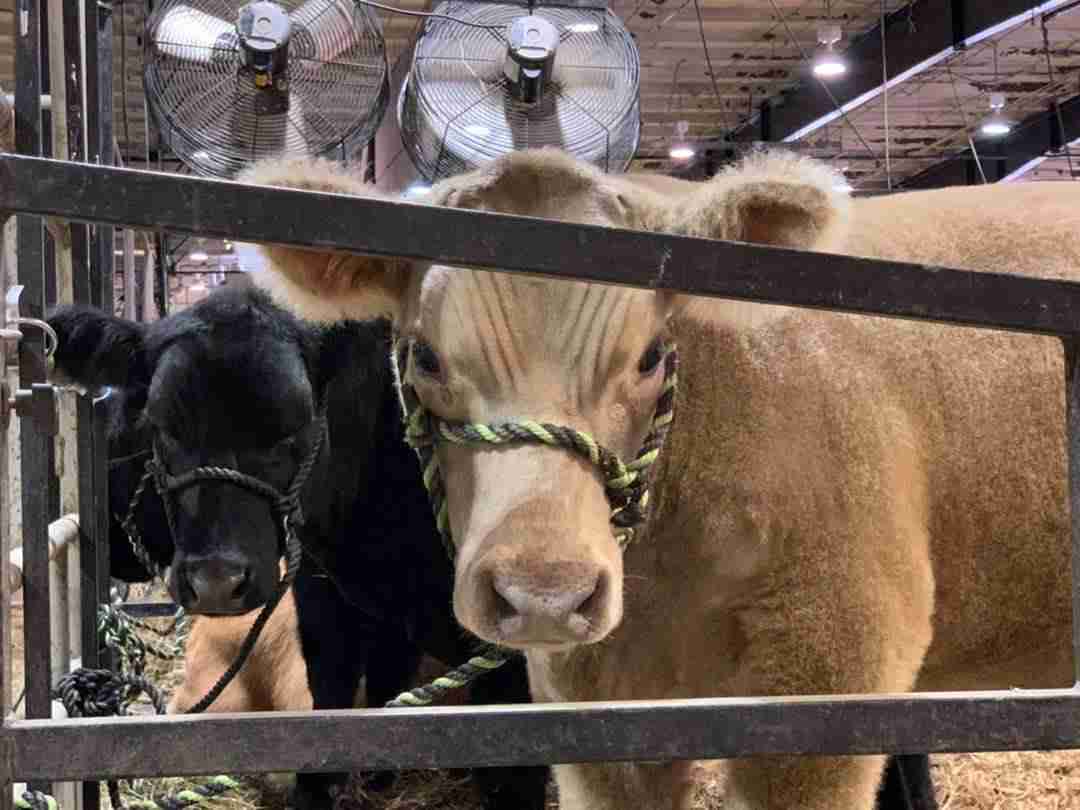 We Are Agriculture is a year-long series that will highlight the hard-work done by employees across the Department of Agriculture. Francois Akakpo, Crew Leader at the N.C. State Fair, is one of those employees. Stay tuned each Wednesday here on the blog or any of our social media accounts and join us in honoring those who continue to drive our state’s agriculture industry forward each day!

Agriculture touches the lives of people all over the world, including Francois Akakpo, Crew Leader at the N.C. State Fair. Growing up in Togo, Africa, Francois and his family raised a variety of livestock animals, including cows and sheep. “The animals sparked my love for farming and a life in agriculture,” he said. “I love the animals and I am honored to still play a role with them in my career at the N.C. State Fair.”

Prior to his work at the fair, Francois worked at Perdue Farms where he helped package and label their products. Then in 2013 he took his current position as Crew Leader at the fairgrounds and has loved it ever since. “As crew leader I manage a team of about ten guys who work with me to ensure the grounds are clean and kept up for visitors,” he said. In addition to cleaning and maintenance, Francois and his team also work on a variety of projects to enhance the fairgrounds, including updates to Dorton Arena, installing a second universal changing room in the Expo building and repairing the beloved waterfall. “We have to take care of the grounds and the vendors so that people will keep coming back,” he said.

Although he loves every part of his job, Francois’s favorite moments are the ones he is able to spend with the animals during the N.C. State Fair each year. “I am responsible for cleaning up after the livestock animals at the fair and ensuring they are comfortable,” he said. “Being with them is like being at home. It makes me happy, especially the cows.”

During the N.C. State Fair, Francois’ job practically doubles with the amount of work he and his team are responsible for. As you can imagine, a large amount of people come out to the fair each day for an eleven-day time period. With that many people treading the grounds, as well as vendors at every corner, Francois and his crew have to work really hard, sometimes even to 1 a.m., to ensure the grounds are clean and ready for the next day. “The N.C. State Fair in October is a whole new world,” he said. “We are extremely busy during that time but its good because that’s what we have to do to keep people coming back. Seeing the happy faces of families enjoying this event makes the work that we do worthwhile.”

Francois has taken pride in every project he has worked on at the fair, but the renovations to Dorton this summer have been very rewarding to him. “We deep cleaned the entire building, which I am excited for people to see as well as worked on several projects to make the building a little more modern,” he said. As one of the most widely-known buildings on the grounds, Dorton Arena is a highly trafficked area that will bring joy to many visitors this October, thanks to the work of Francois and his team.

When he is not working, Francois enjoys working in his own home. “Since being in this position, I have become fond of having things super clean,” he said, “which includes my own house, so often when I am not at work, I am still working at home.” Be sure to thank Francois and his team for all their hard work if you run into them at the N.C. State Fair!