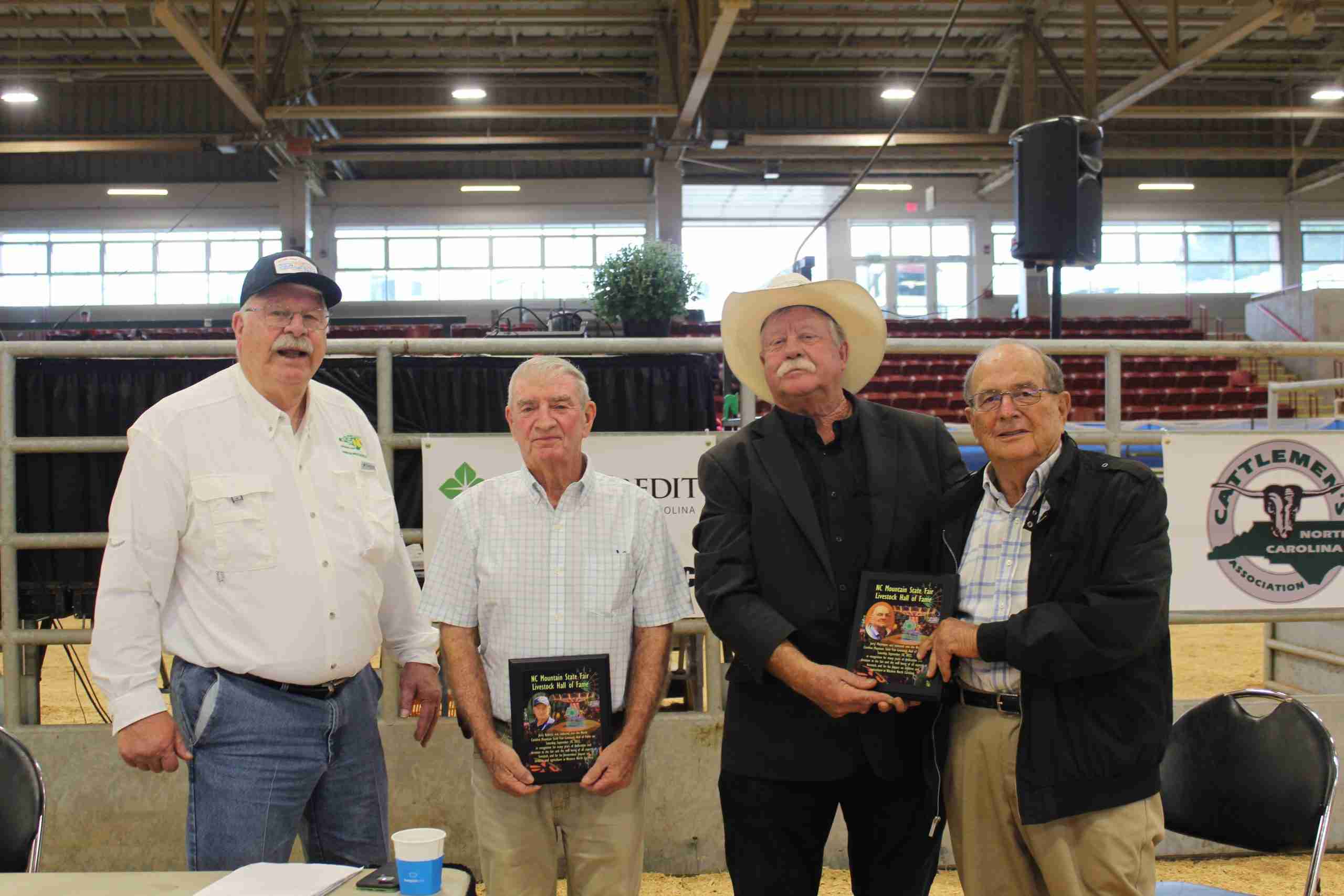 “We couldn’t have built this livestock program into what it is today without the contributions and support of men like Mr. Plemmons and Mr. Roberts,” said Agriculture Commissioner Steve Troxler. “I am honored to present them with this award and thank them for their support of the N.C. Mountain State Fair livestock program.”

Jerry Plemmons is from Leicester and has been a lifelong educator. He worked as a teacher at Swannanoa Elementary School and then served as principal at four different schools in Buncombe County. Plemmons also raised beef cattle until he was in his late 70s and still participates in the Western North Carolina Beef Cattle Commission. “Jerry Plemmons is a longtime supporter of livestock at the N.C. Mountain State Fair and an advocate for agriculture in Western North Carolina,” said Troxler. “His passion for youth and agriculture shows through his continued support of youth livestock programs.”

Jerry Roberts was raised on a cattle, poultry and tobacco operation. He is a third-generation farmer and currently is a cow/calf producer with a commercial Angus herd. Roberts graduated from North Buncombe High School, spent two years in the U.S. Army including one year in Vietnam. Roberts also worked for 25 years with the Standards Division of the N.C. Department of Agriculture and Consumer Services. Roberts serves on the Board of Director’s for the N.C. Cattleman’s Association, representing Buncombe County and the WNC Beef Cattle Commission Executive Committee, the Ag Advisory Committee for WNC Communities at the WNC Regional Livestock Center, and as vice president of the Buncombe County Farm Bureau Board. “Jerry Roberts has been instrumental in youth livestock shows at the N.C Mountain State Fair,” said Troxler. “He continues to dedicate his life’s work to advocate for agriculture and livestock in Western North Carolina.” 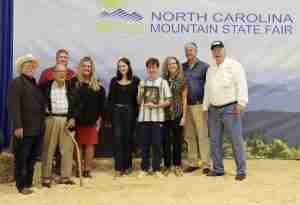 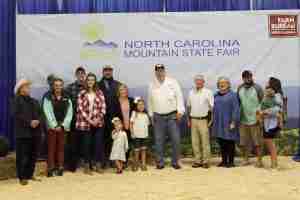 The N.C. Mountain State Fair Livestock Hall of Fame was created by livestock show staff to recognize individual contributions to the livestock industry and livestock shows in western North Carolina.

The N.C. Mountain State Fair runs through Sept. 18 at the WNC Agricultural Center in Fletcher. More information is available at www.mountainfair.org.