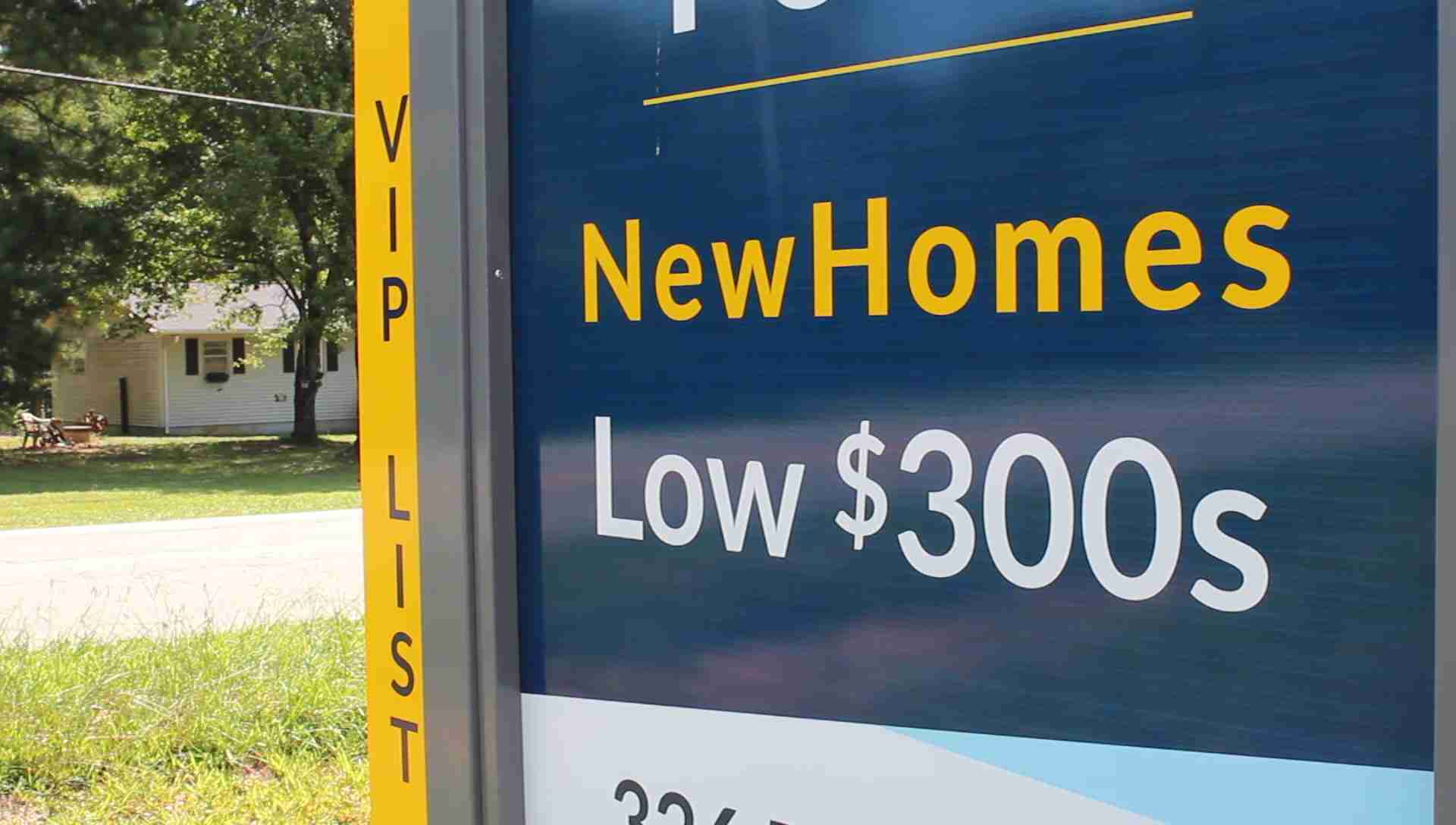 Across North Carolina, farmland loss has accelerated at an unprecedented rate over the last 20 years.

Between 2001 and 2016, around 6.7 percent of North Carolina’s total farmland was converted into residential and commercial land. That is the second highest percentage in the country during that time, and it accounts for over 730,000 acres of lost farmland.

The issue is one that encompasses the entire state, but individual communities have different experiences and handle the issue in different ways. From residential development and highway construction to zoning laws and farmer tendencies, rural communities across the state contend with a variety of obstacles when it comes to keeping open land open.

When it comes to identifying communities which may be vulnerable to farmland loss, a good rule of thumb is to look for those rural areas which are near major population centers or close to already existing development. It makes sense, then, that Johnston county would be among the counties in the state with the highest rates of farmland loss. With its proximity to Raleigh and an abundance of open land, the county has seen an uptick in development according to Johnston County Agricultural Extension agent Bryant Spivey.

“I can tell you that Johnston County has had a record number of subdivisions, residential lots and the like approved in the last year. Permits are being approved at a record pace, and all of that land has been set aside for development use,” Spivey said. “Even with COVID-19, some news I heard recently from our building permit office was that we are on track to set a new record this year, and that was almost unbelievable to me. As you drive through Johnston County, you can see that development everywhere.”

It’s a trend seen across the state as sprawling development eats up once-productive farmland. In the last 10 years, the number of farm operations in North Carolina has declined from almost 52,000 to close to 46,000, according to a report from the NCDA&CS Farmland Preservation Division.
To the south, Union County has also seen consistent development in recent years as a bedroom community for the Charlotte-Mecklenburg area.

Extension agent Andrew Baucom said that farmland in Union County decreased by around 7 percent between 2012 and 2017, a much higher rate than in North Carolina overall. Even after the 2008 recession, construction began ramping up again around 2012 and has continued to increase.

From a purely agricultural standpoint, this causes obvious problems. More commercial and residential land use means less farmland, especially as even more land must be taken up for the infrastructure necessary to support communities, such as roads, schools and shopping centers.

The issue becomes more complicated in rural counties like Johnston and Union, however. Small communities may want development for the jobs and amenities it brings, and that drive is often in direct conflict with the desire to preserve farmland.

“Union county has many parts, we have unincorporated Union County and then we have the municipalities,” Baucom said. “Depending on the leadership and elected officials, a lot of that mentality around if we want development or not tends to ebb and flow.”

Locally, loss of farmland is often made possible by a lack of zoning laws in unincorporated parts of the county. When the issue comes down to the law, having the support of county and municipal governments can make all the difference, Baucom said.

“We are fortunate in Union County to have the support of our county commissioners who recognize the value of agriculture in our county, historically, presently and moving forward,” he said. “It’s because of the economic value that agriculture brings to our county, the jobs and the many generations of family farms.”

That understanding can be of use when discussing building new schools, planning subdivisions and updating zoning ordinances, which Baucom said is already happening in Union County.

“Our county is actually gong through redoing some land use plans right now, and we’re looking to hopefully do more limitation on growth,” he said. “We’re actually capped out in some spaces right now due to concerns over infrastructure and water and sewer.”

For Spivey, a critical area for local officials to focus on is in controlling the density of development. By encouraging high density residential development near urban centers instead of the sprawling, low-density development that has become common in rural areas, county and municipal leaders can help keep farmland from disappearing.

“I can’t necessarily speak for the county commissioners here in Johnston County, but I can tell you they are looking at modifying the zoning ordinance for the county, and those modifications are structured around promoting higher density in and surrounding the municipalities in the county, and lower densities in the more rural parts of the counties,” he said.

Efforts to restrict land use are not universally popular, however, and local leaders have to consider the impact that they may have on the farmers themselves.

“A farmer’s biggest asset is his land, and farmers do not necessarily want anything to happen that reduces the value of their land. They want to be able to use that land for agriculture, but if the need arises for them to sell it, they want to be able to sell it or pass it on to the next generation,” Spivey said. “There are many different viewpoints and philosophies about that, but part of what’s happened is our land values are in some areas getting so high that for a farmer to buy land is getting very difficult.”

Zoning laws are an effective way to help reduce farmland loss, but it is clear that they do not provide a one-stop solution to the issue. Cooperation between local, state and federal stakeholders will be crucial if the trend of farmland loss in North Carolina and across the country is to be slowed or even reversed, and the North Carolina Department of Agriculture and Consumer Services continues to work toward that goal.