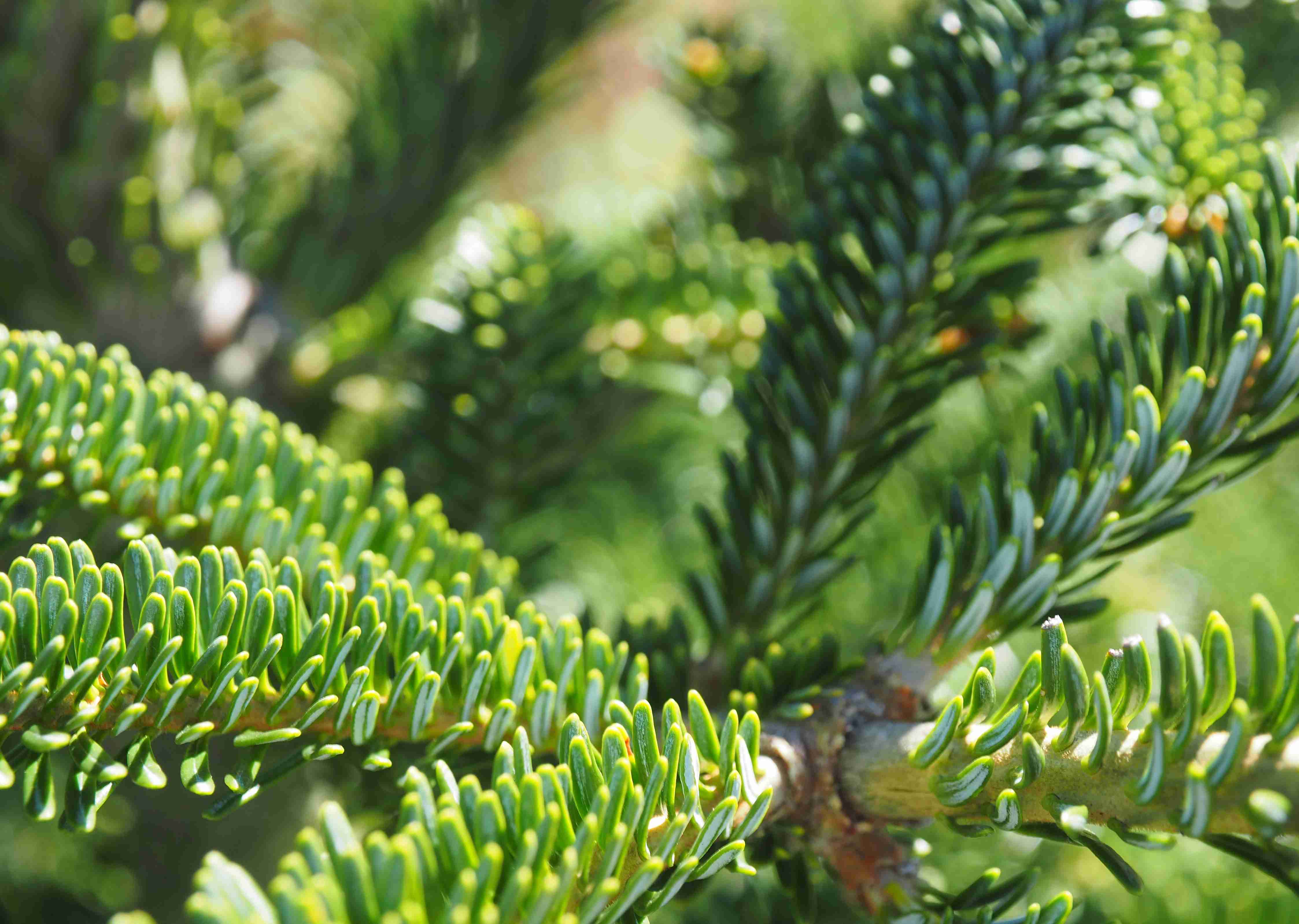 Avery Farms started from land granted to Waightstill Avery, the first attorney general of North Carolina. Avery was a lawyer and officer in the North Carolina militia during the American Revolution. Avery County is named for him.

During the first 100 years of the farm, most crops were grown for livestock feed such as rye, grass, wheat and corn.

From 1905 to 1928, William Waightstill Avery, a Davidson College graduate and grandfather of the current owners, came back to the farm and ran a dairy operation, from which he processed the milk into cheese and shipped it to New York City.

Then William Waightstill (Waits) Avery ran a beef cattle operation until his death in 1980. The farmland was also mined for mica and feldspar until 1959, which served as a major source of income.

Today, Avery Farms is a Christmas Tree farm and has sold trees in every state as the Trinity Tree Company. Recently the farm has planted blueberries, raspberries to make cider. Their cider is available at Grandfather Mountain, on farm and other local businesses.

The farm ships mail order all over the country through William Sonoma and other mail order businesses. They also sell wholesale, ship direct and run Christmas tree lots in Florida, Georgia and Alabama. The trees ship in boxes anywhere on the East Coast in about three days and on the West Coast within five. “When removed from the box they are just as fresh as when you get them from the farm,” Avery said. “Fraser Firs are a highly valued Christmas tree. They are without a doubt the best trees for needle retention, strong branches for holding ornaments and a pleasant aroma.”

Christmas tree farms have to be patient. While most farmers see their crops within a growing season, a Christmas tree can take up to 12 years to grow from seed. “The tree is already about five years old when planted outside and it takes about seven years from there,” Avery said. “This also means that if things go bad with a crop it could take several years to recover.”

Avery has represented North Carolina and Avery County by attending the annual Christmas tree ceremony at the White House twice, once under President Nixon and then again under President Reagan.

“When you are raised like I was, land means something to you and you hold onto it when you let other things go, it is important. Family is important. It’s hard to know what the future will bring but I hope the farm always remains in the family. With three grandsons and four granddaughters, that is altogether possible.

The Avery Farm has been a Century Farm Family for about as long as the program has been around. “We attend reunions when we can, we went to the last one in 2016 and will try to go to the next one. By then, we hope to have the farm enrolled as a Bicentennial Farm, which honors farms that have maintained continuous ownership for 200 years or more.

In 2016, Commissioner Troxler announced that the department would begin awarding Bicentennial Farm certificates to families who have had a farm in the family for more than 200 years. To receive a bicentennial certificate, the family must submit an application.

To date, there are 1,922 farms that have Century Farm status. About 50 of these farms have received certificates marking them as Bicentennial Farms.