Redefining the kilogram: scientists to vote on more accurate way to measure mass 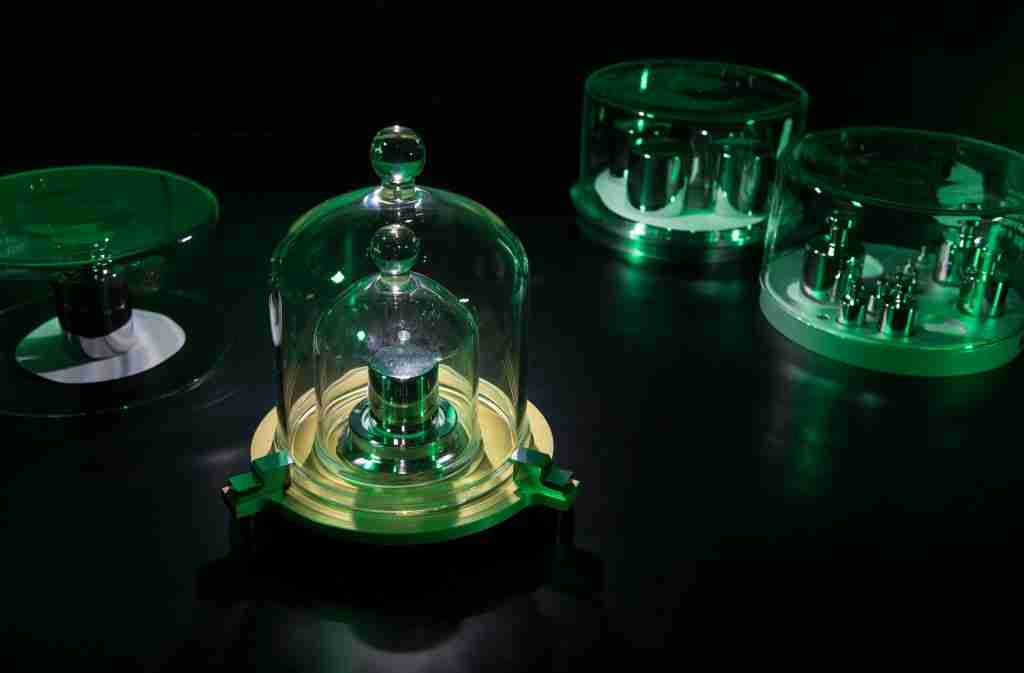 The Weights and Measures Section of the Standards division of the N.C. Department of Agriculture and Consumer Services is tasked with inspecting consumer weighing and measuring devices for accuracy. They also check pre-packaged items to determine if the weight shown is the actual weight. Inspectors routinely visit stores with carefully calibrated weights and scales to double-check the results given by a store’s devices. 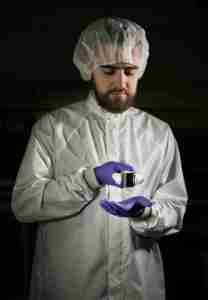 The kilogram, a base unit of mass, has traditionally been defined by a carefully-guarded cylinder composed of platinum and iridium that resides outside of Paris, France. According to the National Institute of Standards and Technology (NIST), this piece of metal, called the International Prototype of the Kilogram (IPK), has been the defining object from which all other measurements have been calibrated. The accuracy of every measurement of mass or weight worldwide can be linked back to the IPK.

The problem with this arises when the standard sometimes has a different mass. In very precise measurements, even a speck of dust can throw off a reading. Pollutants in the atmosphere can stick to the IPK, adding mass. Cleaning it may result in a change in mass, as could a scratch from picking it up. While the error rate may be small, that uncertainty can be compounded by the chain of standard measures set up around the globe.

This week, the International Bureau of Weights and Measures is meeting in Paris to examine if there is a more precise way to determine standards of measure. On Friday, they will vote on a new definition of the mass of the kilogram. This new “electronic kilogram” would become the baseline measure of mass. 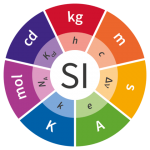 The explanation of how that would occur is complicated.  The new definition would involve a device known as a Kibble balance, which uses a constant to measure mass using electromagnetic force. If you’re interested in a more technical explanation, NIST has information available about the four base units of the modern metric system that are up for redefinition, including the kilogram, kelvin, ampere and mole.

This new measurement of the kilogram must occur in a vacuum to eliminate any effects of air, which is not easily done in most circumstances. Because of this, traditional kilogram masses will not cease to be used in regular, daily calibrations. However, they will ultimately be compared to a standard that is defined by a fundamental constant of nature, rather than a physical item.

To the average consumer, this new definition will be of little consequence. However, to scientists and measurement specialists, the redefinition of the kilogram will help ensure greater accuracy for those who rely on measurements down the line. Ultimately, the inspector at your local grocery store will benefit from the assurance that the scale he uses to check your products is calibrated correctly.

“We always welcome more precise standards to uphold fairness in the marketplace,” said Chad Parker, Measurement Section Manager for NCDA&CS.  “With the help of our Standards Laboratory, our inspectors work diligently to protect both citizens and businesses of North Carolina. Equality and fairness for both parties is an important part of what makes a healthy economy.”