Extensive collection of plows and farm equipment donated to NCDA&CS 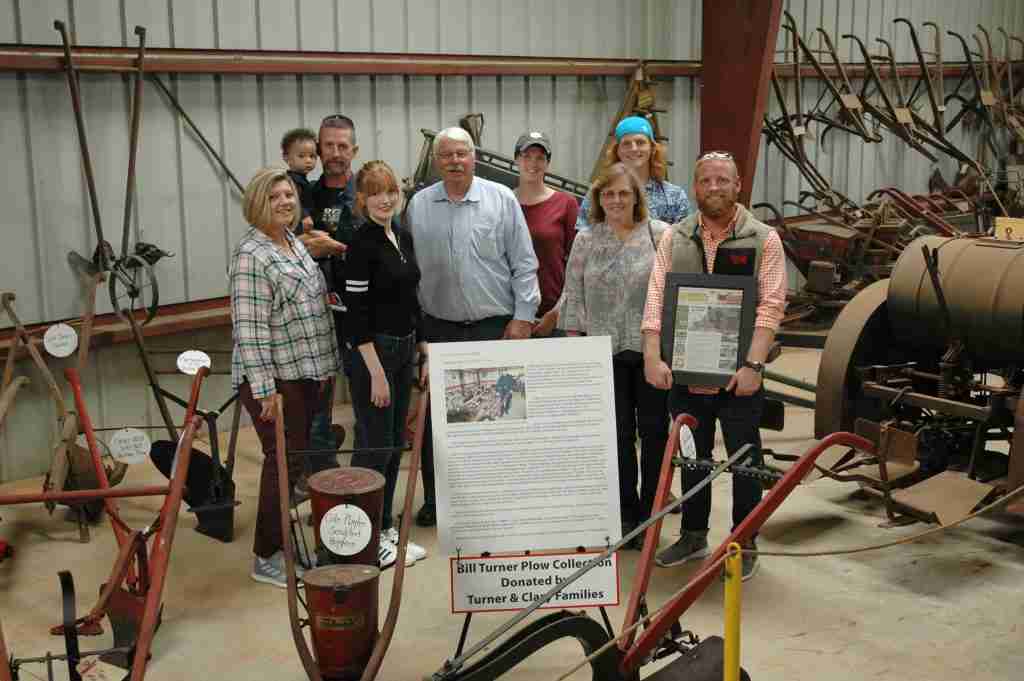 The N.C. Department of Agriculture and Consumer Services has received a generous gift from the estate of John William “Bill” Turner: a large collection of antique plows and associated farm equipment. A portion of the collection has been on display in the Antique Farm Machinery barn at the State Fair, nestled among other rare and unique items. 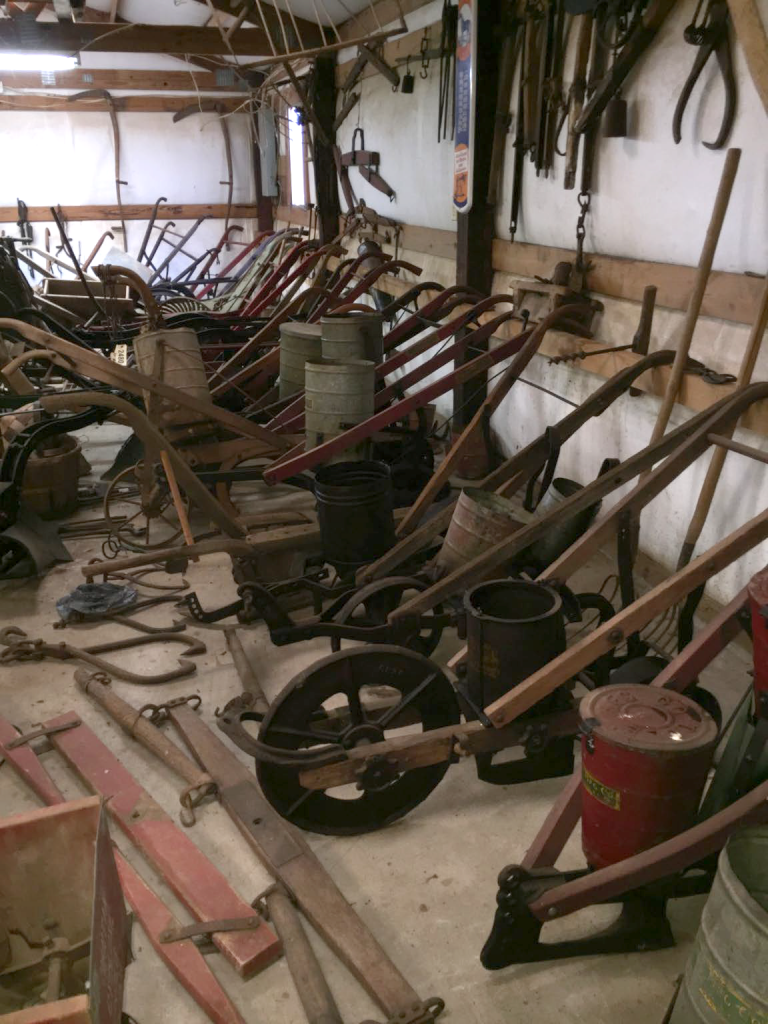 Bill Turner and his father, Sam, shared a love of the “tools of the earth.” Bill grew up at the foot of Cherry Mountain, in an old home with no electricity or running water. In an essay written in 2008, he described a simple but enjoyable childhood. “We had a creek to fish in and run up and down playing in the water. There were plenty of trees to climb and hills to slide down in the snow,” he wrote. “There were nine of us. We didn’t have much, but the closeness of our family made up for anything we didn’t have.”

After Sam’s passing, Bill inherited his father’s tools and slowly added others as he could afford them, eventually growing the collection to include plows, seeders, wheat cradles, crosscut saws, horse collars and more. A cotton planter included in the set is believed to be one of only two still in existence. Most of the collection consists of items made in Charlotte by the Cole Manufacturing Company.

Bill’s grandson, Jacob Clary, lived with him for a few years of his childhood. He recalls his grandfather’s love of the tools with fondness. “Everything in this lifestyle had a purpose to support the family and to keep up the property, with one exception – my grandfather’s plows,” he wrote in an email to Earl Ijames, curator of the N.C. Museum of History. “They weren’t an investment, they weren’t functional, and they most certainly weren’t to be played with by young children, although my grandfather never shied away from telling us about them.”

As Bill began to age, Jacob recognized his grandfather’s fear that his plows would be sold upon his death, a fate that seemed incomprehensible to them both. Jacob made a commitment to prevent the collection from being auctioned off. “I made an agreement with the rest of the family to forsake any other inheritance, for the rights to donate the plows to a museum where they could be displayed,” said Jacob. “I received a finite time table, a small window of opportunity to fulfill the dream of an old man and preserve the embodiment of a passion for an archaic way of life that was instilled in a young boy who is now a nostalgically optimistic young man.”

Bill Turner passed away in July of 2016, and Jacob helped to complete the donation in July of 2017. This year’s State Fair marks the first time the pieces have been available for public viewing, and some of the family joined Agriculture Commissioner Steve Troxler there to take a photograph to mark the historic occasion.

“We are pleased to help make Jacob’s dream of donating the collection a reality,” said Troxler.  “Currently, only a portion of the collection is on display, but we hope to find a permanent home for the entire set in the near future.” 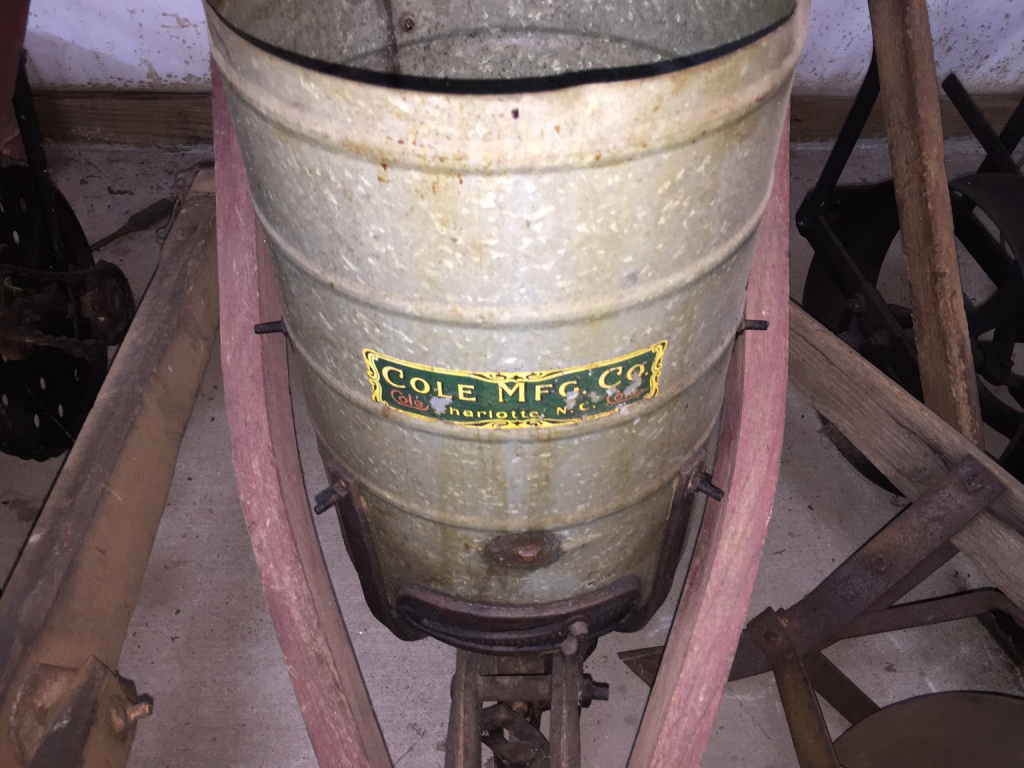 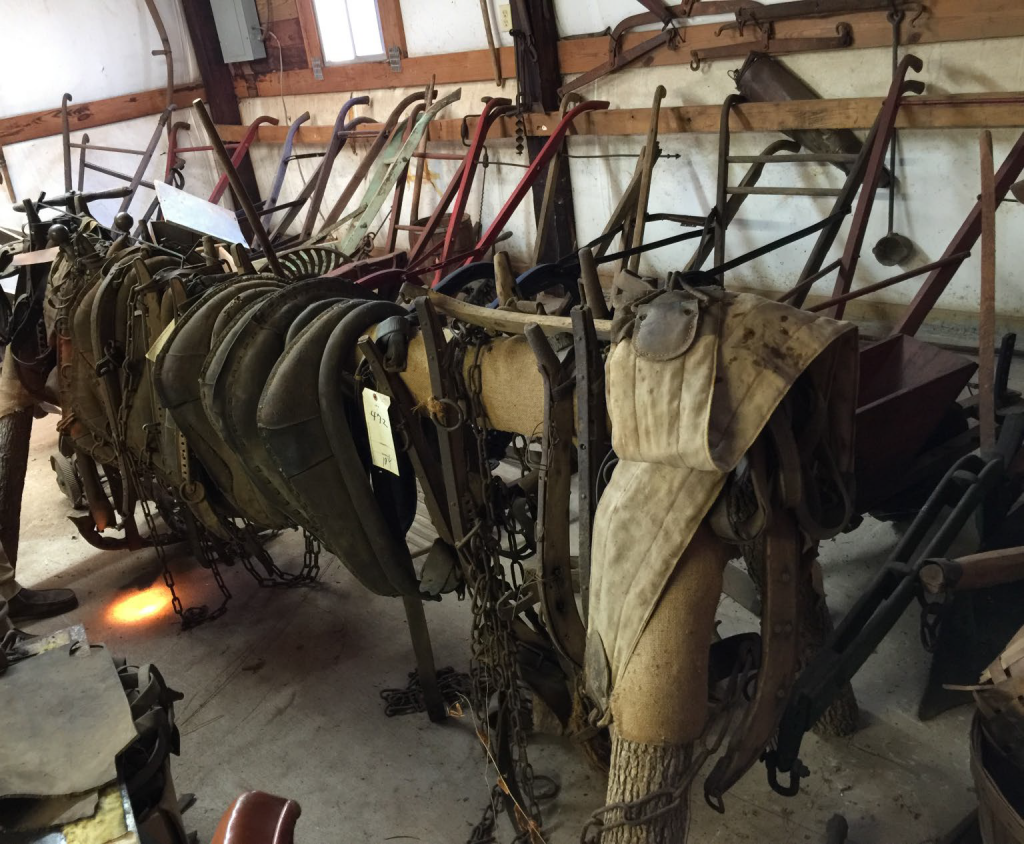 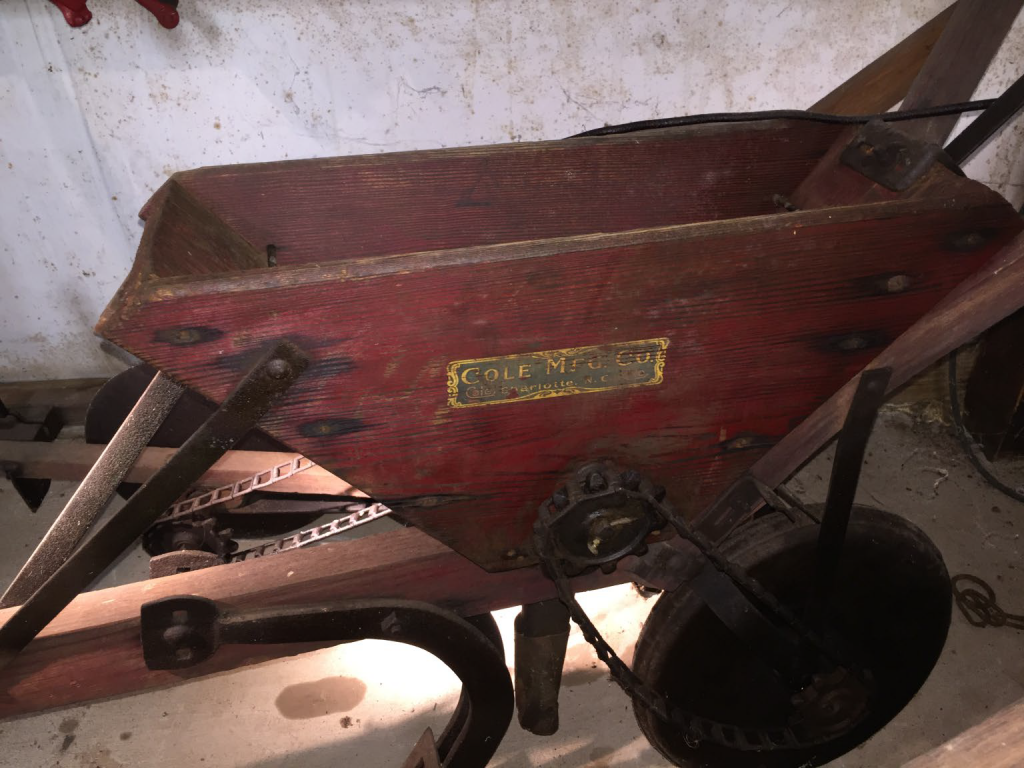 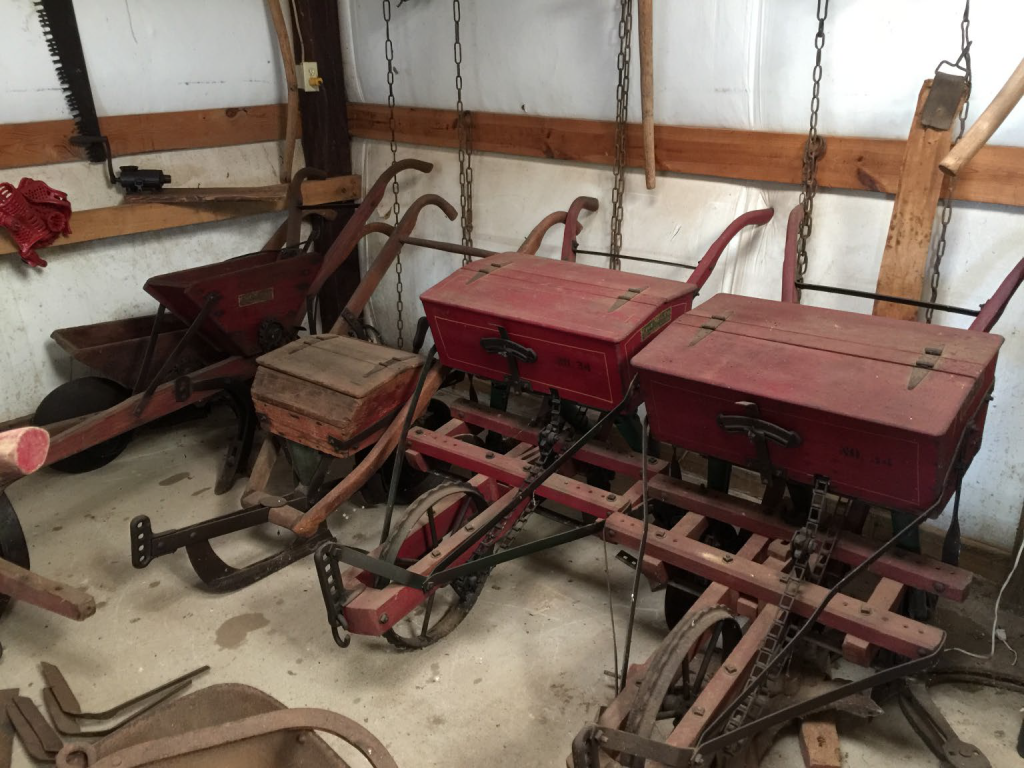