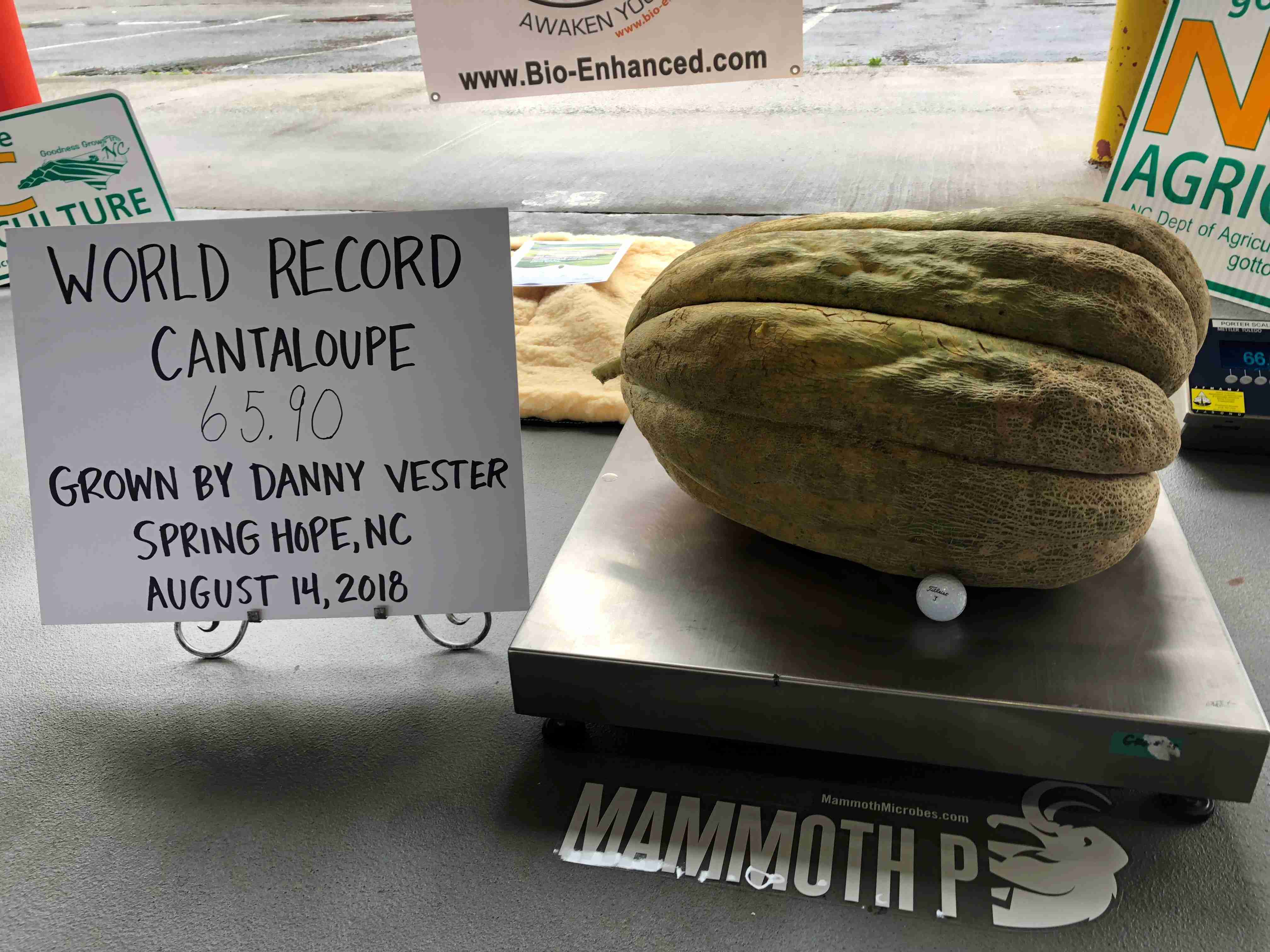 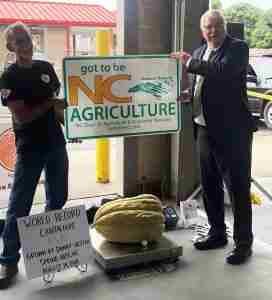 Danny Vester of Spring Hope grows them big. The Nash County native is the only North Carolinian to grow three pumpkins over 1,200 pounds each, breaking the state record twice. This week at the State Farmers Market in Raleigh, Vester broke a world record previously set more than a decade ago at the Alaska State Fair. His cantaloupe weighed 65.9 pounds, besting the next biggest on record of 64.8 pounds.

“I always like to see North Carolina at the top of everything we do,” said Agriculture Commissioner Steve Troxler. “There’s a lot of science that goes into growing large produce like this, Danny has experimented and put in a a lot of research to grow these fruits and vegetables. Thank you Danny for bringing this record back to North Carolina.” 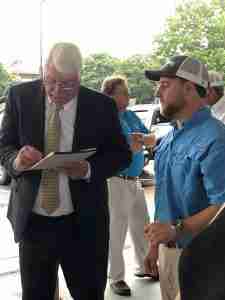 The Great Pumpkin Commonwealth is the official group that holds the giant fruit and vegetable weigh-offs. The group establishes standards and regulations that ensure quality of fruit, fairness of competition, recognition of achievement, fellowship and education for all participating growers. The official weight of the cantaloupe was certified by them. 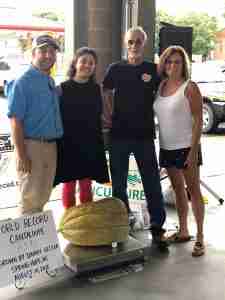 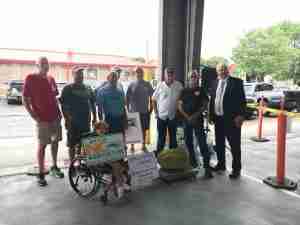