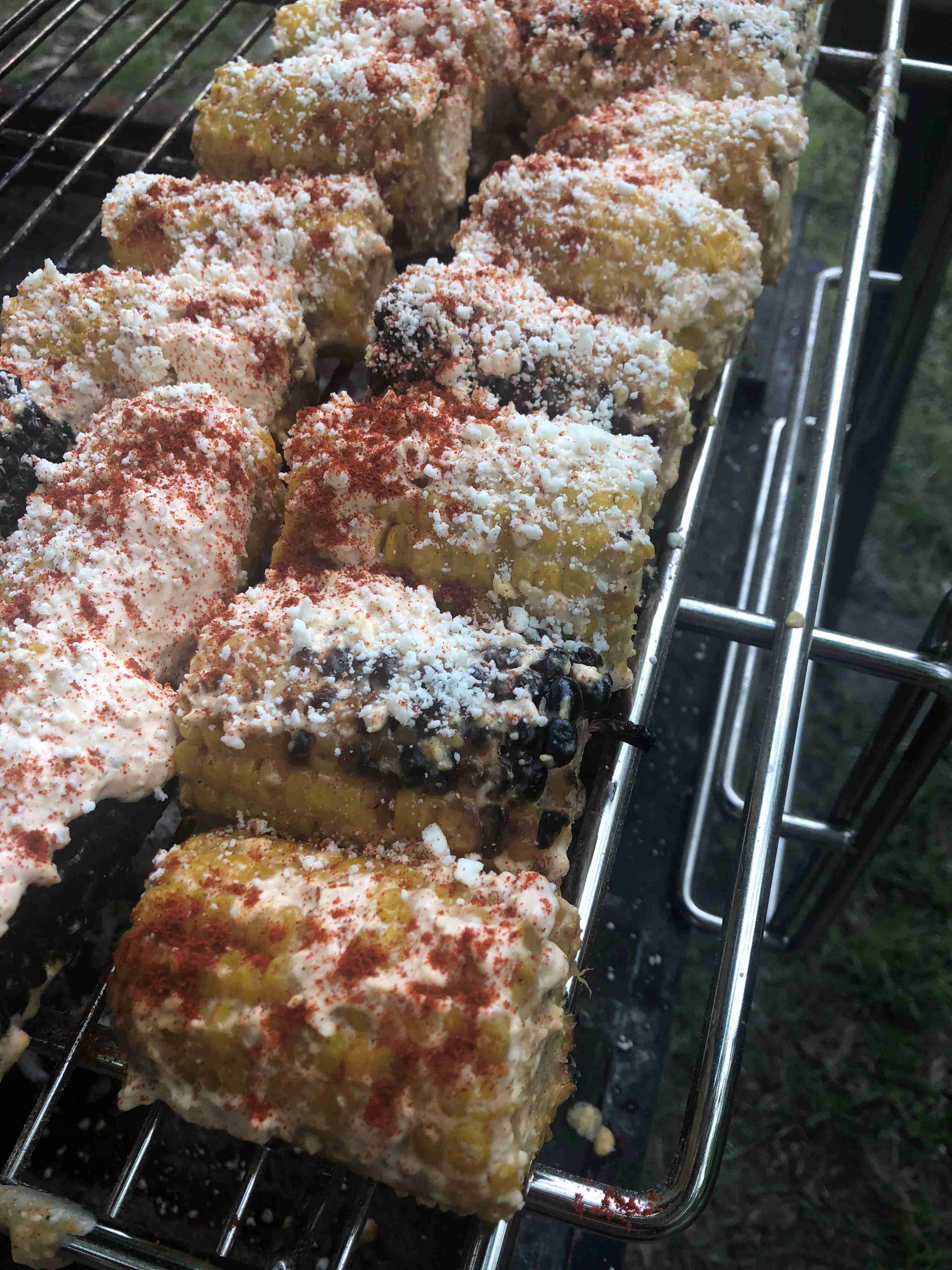 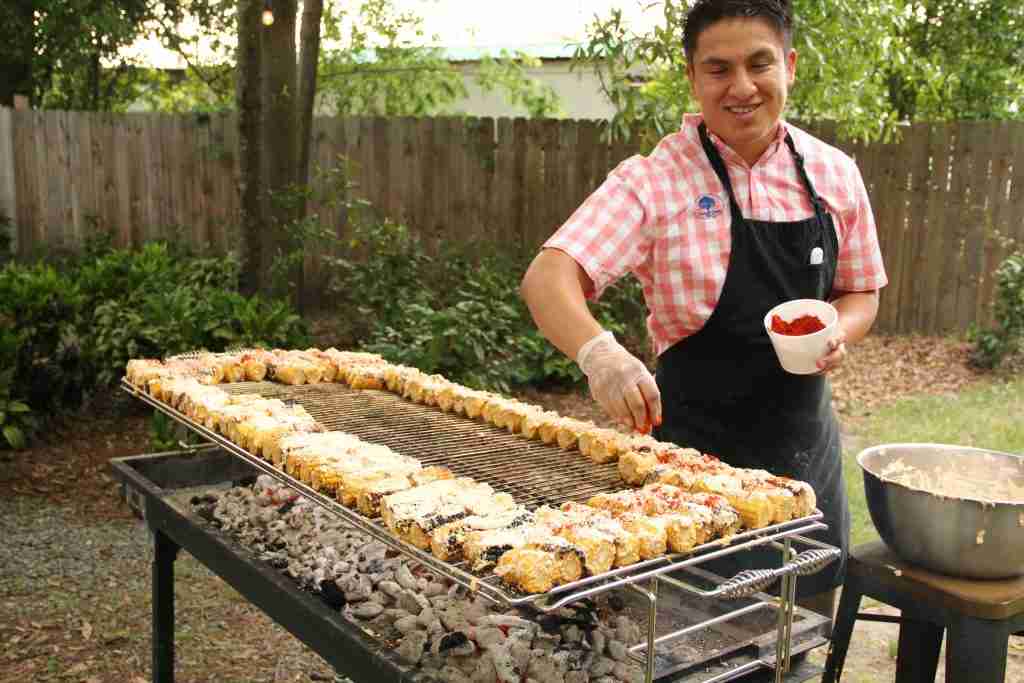 This spring Southern Smoke BBQ  held one of it’s popular South Supper Series at it’s location in Garland. This event celebrates farm-to-table in a community atmosphere centered around a culinary theme. It’s a big event for the one-caution-light town and draws visitors from several hours away. The spring event fell on Cinco De Mayo, which inspired menu choices. 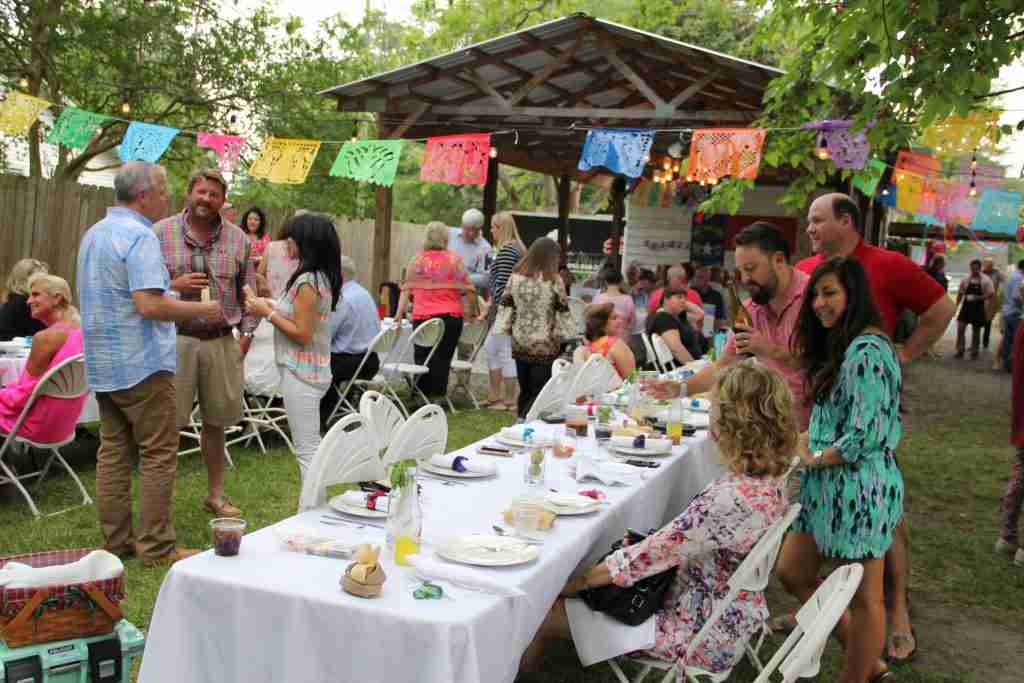 Southern Smoke BBQ was founded in 2010 by Matthew and Jessica Register. The catering headquarters and restaurant opened in downtown Garland on Warren Street. Restaurant hours are Thursdays and Fridays only, with doors opening at 11:30 a.m. Southern Smoke BBQ also has a food truck that can be found at various events. Follow them on Facebook for updates.

The Supper Series began in 2015 and is modeled after old, southern supper clubs, where family and friends met for food and fellowship. The dates, times, menu remain top secret and are only shared with email subscribers the day tickets go on sale.

Attendees to the suppers include the farmers that grow the food, local community supporters and those willing to travel from Raleigh, Fayetteville and other cities for a delicious meal.  It is just one example of how the farm-to-table scene in North Carolina has grown. Several farms have started to incorporate community meals to draw attention to the link between farm and food.

A memorable and delicious part of the spring supper was elotes, or Mexican street corn. With summer and corn harvest going hand-in-hand, it was a perfect time to ask Matthew to share his corn recipe.

Corn is a farmers market staple during the summer months. It’s abundant and, oftentimes, picked fresh in the mornings, delivered to the farmers market and sold right of the the back of a pick-up truck.

Heat a grill to medium heat. Place corn on a greased grill surface over indirect heat and cook, rotating periodically, for 6-7 minutes until corn becomes tender. In a bowl whisk together, mayo and sour cream until well combined. Then add garlic, ¼ cup of cheese, ¼ cup of cilantro, paprika, and cumin and stir until well combined, set aside. When corn is finished remove it from the grill. With a large spoon coat the corn with mayo mixture making sure all sides of the corn are covered, you can also use your hands for this process. Return corn to grill over direct heat and cook for an additional 2 minutes. Pour the remaining cotijia cheese in a shallow pan. When corn is finished remove it from grill and slowly roll each ear in the cheese making sure it is evenly coated, garnish with remaining  cilantro and a sprinkle of paprika. Makes 4