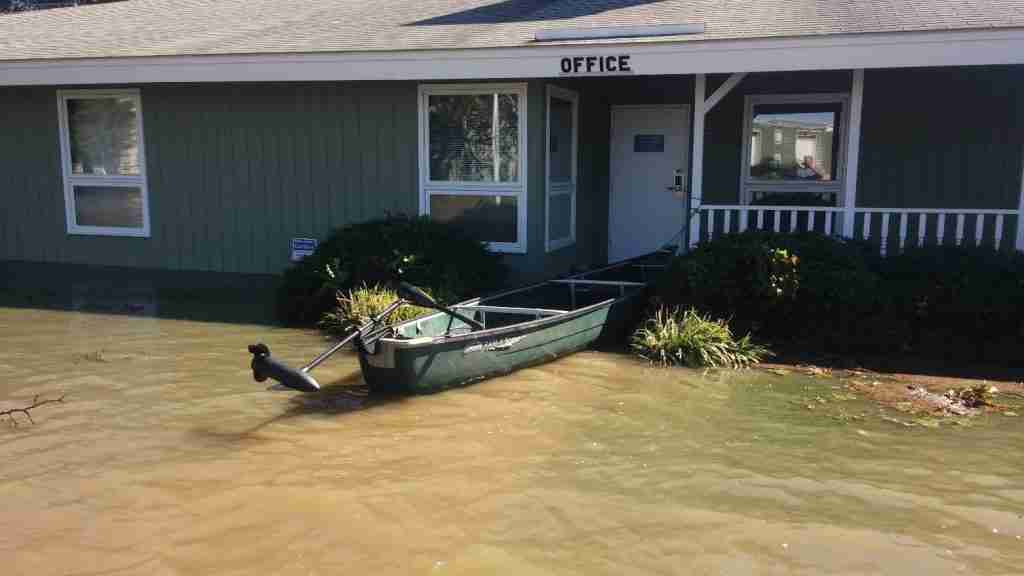 The future of many forests floated away after Hurricane Matthew’s relentless barrage of rain in October 2016. More than 15 inches in under 24 hours spilled into the Little River, as well as its tributaries and canals around the N.C. Forest Service’s Claridge Nursery in Goldsboro.

It would be a difficult road to recovery, but through perseverance and financial assistance from the N.C. General Assembly, the Claridge nursery is able to continue growing and selling seedlings to landowners across the state, keeping North Carolina’s forests growing. The General Assembly allocated $1.5 million in 2017 to aid in recovery efforts, which allowed the nursery to begin work on needed repairs, helped cover the economic loss and to begin the design, reconstruction and repairs of storm-damaged structures.

The money is only part of the story, much of it is about the determination of the nursery staff and help from around the NCFS that has helped the nursery rise from the flooded fields and begin rebuilding. While it took nearly six days for the water to recede, the work began the day after the storm when a work crew of about 25-30 NCFS employees were organized to remove all the seed by boat from the freezer and get it in a freezer truck on higher ground. The seed would be used later to begin growing seedlings at the nursery once more.  Nursery staff began assessing the fields and remaining crop for damage, cleaning and disinfecting all the buildings and assessed them for water and mechanical damage. According to James West, Nursery and Tree Improvement Program Head, there was plenty of work to be done and still is.

Fortunately, none of the buildings were destroyed, but 12 incurred damage and a residence is still not inhabitable. Rehabilitation includes repairing water damage to the floor, roof and walls of the office building and nursery residence; repairing or replacing damaged roofs of multiple buildings; mitigating mold in several buildings; replacing and elevating HVAC units that were damaged and so on. Equipment that suffered damage to the electrical components were repaired by the nursery staff.

Some of the fields had been inundated with as much as 3-feet of water, severely damaging the entire bare root seedling crop. These are the seedlings planted in the ground, their root systems suffered due to a lack of air in the soil. N.C. Forest Service nursery staff and representatives from the Southern Forest Nursery Management Cooperative at Auburn University examined the remaining crop. A black root-slough test determined all the bare root samples tested had extraordinarily high counts of dead and dying roots; orders had to be cancelled and landowner’s deposits and payments refunded.

They considered purchasing seedlings from other nurseries to help landowners but it was determined that it would be much quicker and safer for individuals to purchase directly before their inventory sold out.

“As we assessed the damage we knew that landowners would need access to other bareroot seedling sources quickly, so in addition to the refund, we provided landowners with information on other nurseries,” West said.

The bare root crop was valued at nearly $1.2 million, approximately $600,000 of it had already been sold but not delivered, most of it loblolly pines. Adding to the issue, the fields needed fumigation, fill to replace soil that washed away, and nutrient amendments had to be added to repair damaged soil. 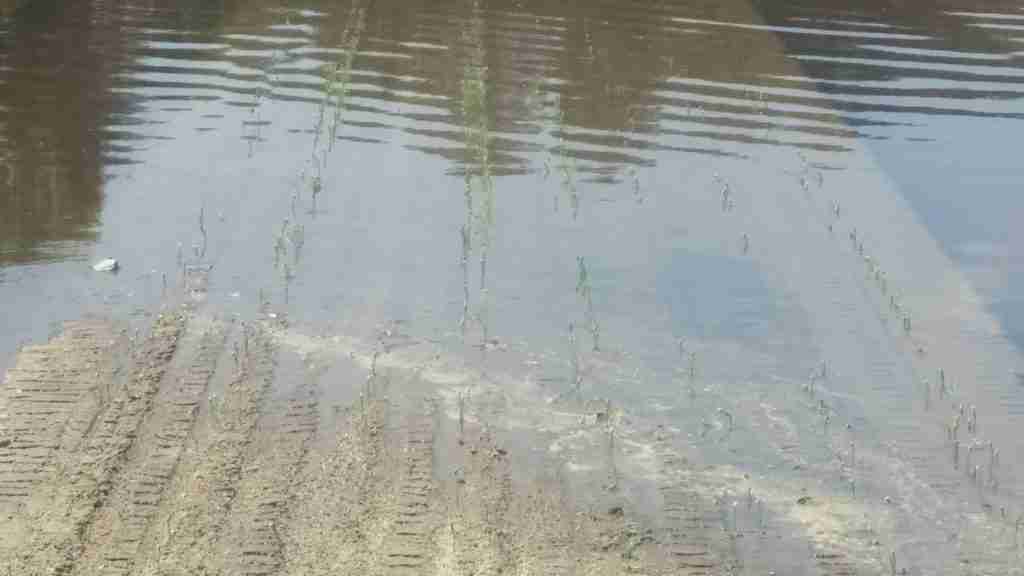 “It was heartbreaking to see all of our hard work float away, but thankfully we were able to distribute a good portion of our container crop,” West said.

The only respite from the destruction of the rain waters was the containerized conifer seedlings, which didn’t share the fate of the bare root crop. According to West, about 15 percent of it floated away, a loss of $703,000, of which $627,000 was already sold. Grown in containers above ground, some remained saturated for as much as six days, but the flood waters only soaked the roots for a brief time on most of them, and others never went under. Testing revealed a minimal risk of mortality for most of the remaining containerized seedlings.  In addition to the container crop, the red cedar crop, which was on the highest ground, and the cypress survived.