Students compete for awards and scholarships at the “Natural Resources Olympics”

Students from across the state competed at the 2018 North Carolina Envirothon held at Cedarock Park near Burlington over the weekend. The two-day event tests students’ knowledge and problem-solving skills in the areas of aquatics, forestry, wildlife, soil and land use, and current environmental issues.

N.C. Envirothon is one of the largest events of its kind in the United States, with more than 1,600 students competing annually, including students from public and private schools, home schools, 4-H, FFA and other youth organizations. The event combines in-class studies with outdoor training, emphasizing teamwork, analysis, interpretation and communication skills.

Awards are given to top teams at the middle and high school levels. The top high school team members received scholarships and will move on to the 2018 North American Envirothon to be held July 22-27 in Pocatello, Idaho. There, teams from the United States, Canada and China will compete for $100,000 in scholarships and prizes. 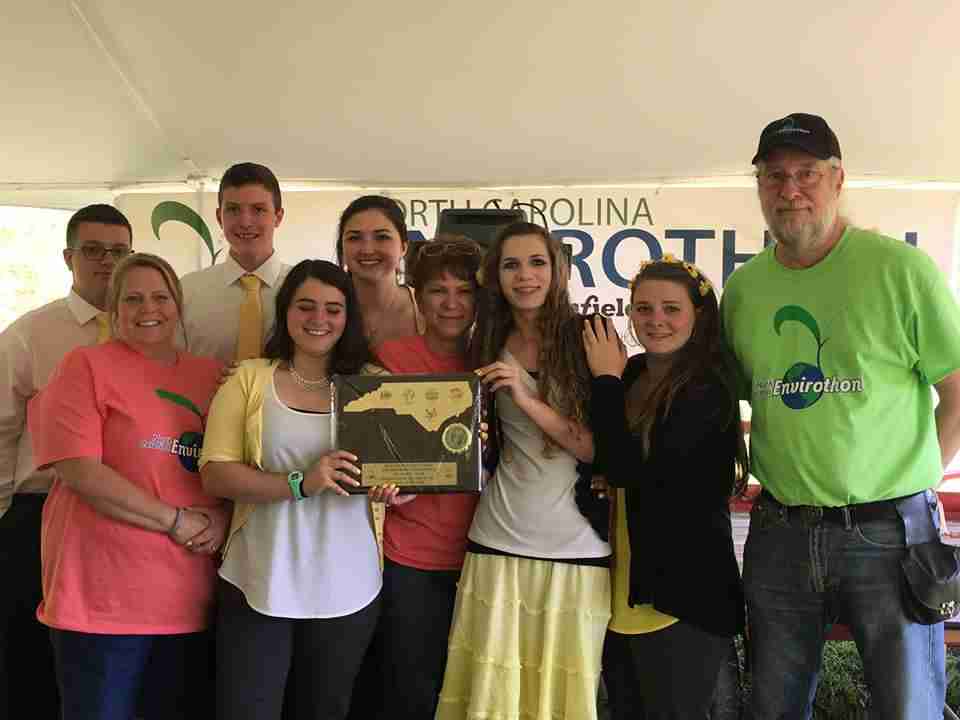 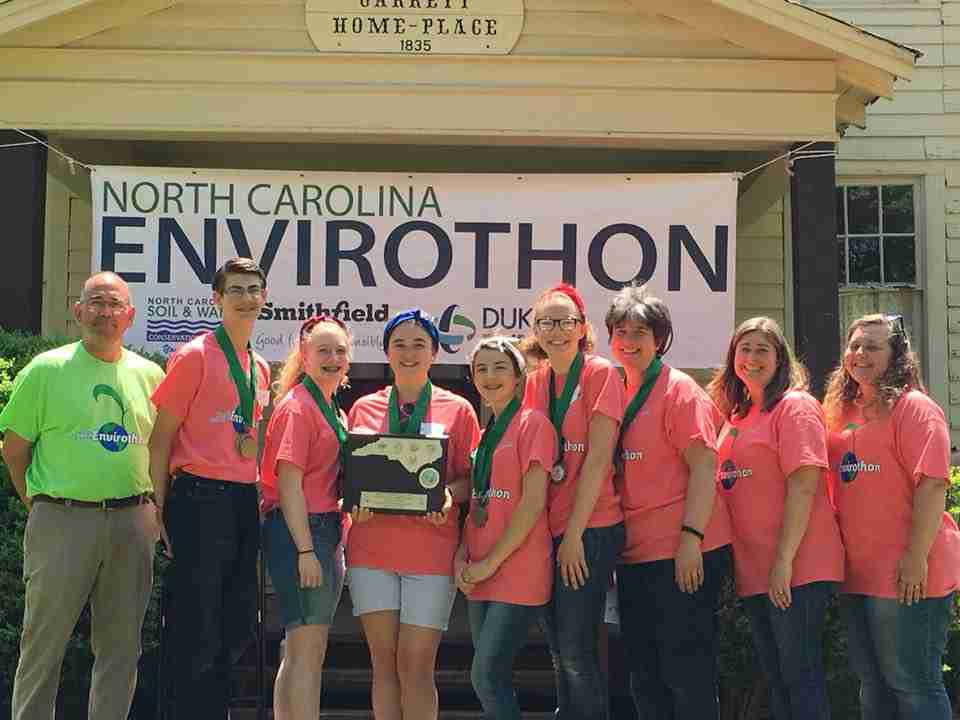