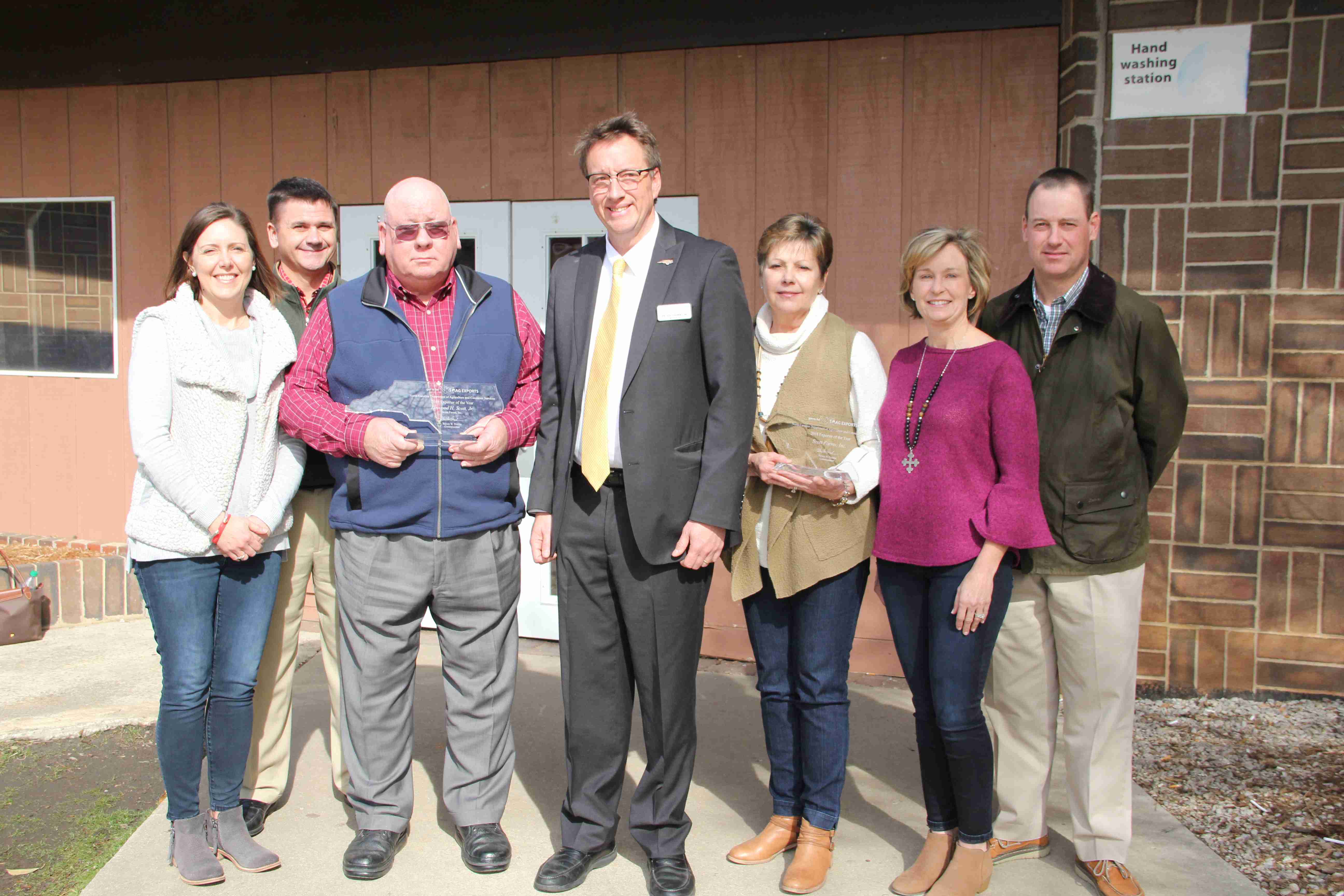 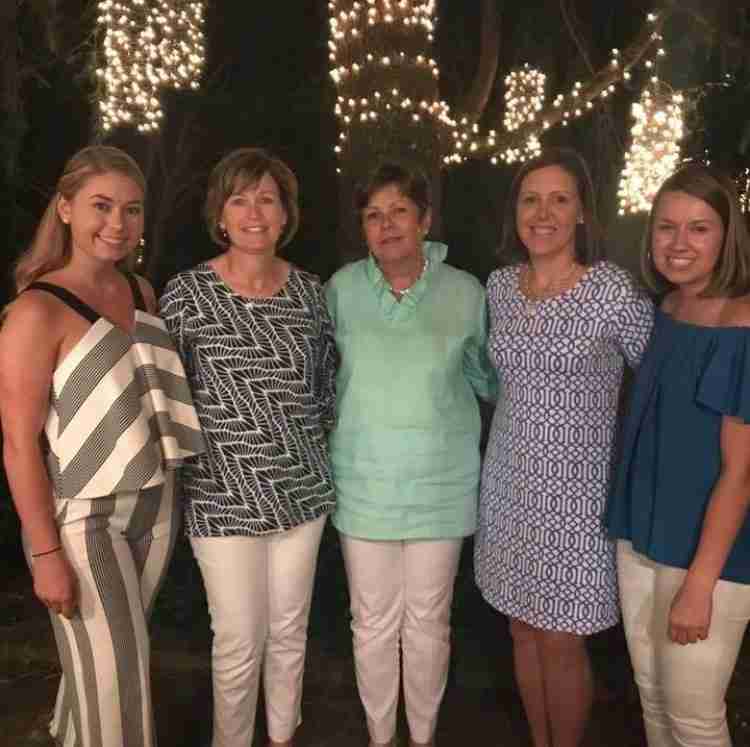 Today is International Women’s Day and in celebration we are highlighting women in agriculture and the efforts they contribute to making agriculture North Carolina’s No. 1 industry.

It’s been a big year for Alice Scott. She recently was named chairwomen of the N.C. Farm Service Agency State Committee by USDA Ag Secretary Sonny Perdue. A committee that helps ensure USDA is providing farmers, ranchers, foresters and agricultural producers with the best customer service. The committee serves as a liaison between the USDA and producers in the state.

Scott Farms, which she co-owns with her husband of almost 50 years, Linwood “Sonny” Scott, was named the 2018 N.C. Exporter of the Year. Alice is also proud that the farm was honored this year for improvements in its migrant housing.

“Alice Scott, along with her family, is a leader for agriculture in our state,” said Agriculture Commissioner Steve Troxler. “According to census data, about 30 percent of farm operators are women. Women are in agribusiness, meat handling and running farm operations. More young women are choosing agriculture as a career choice too, which is promising for agriculture’s future success.”

Scott started farming in 1968, when she married Sonny. “The farm is something my husband and I have done together. It brings our family together and is a family affair.” Both of the Scott’s sons , Linwood, III and Dewey, and their wives, are owners in the family farm.

Alice is hands-on, she prefers to be working the farm from the outside instead of stuck in the office. She also said that although farming is the family business, each member has their own separate role in making the farm a success.  “My husband and I are never working side-by-side during the day, but we do come home and talk about the farm. And with my sons and daughter-in-laws we talk about it as well.”

Alice would tell other women wanting to get into agriculture to be ready for successes and slumps. “Agriculture is a very rewarding career and I have been very fortunate,” she said. “It is true that there are some good days and some not-as-good days to be in ag, and right now we are in a little bit  of a slump – but I believe better times are coming again.”

Scott Farms is a sixth-generation family farm whose roots began with tobacco, but over the years has diversified production to add sweet potatoes, wheat, soybeans and corn.

Scott Farms ranks as one of the largest in the region with more than 14,000 acres of farmland, with 3,000 acres of sweet potatoes and over 6,000 acres of tobacco harvested.

The Scotts have set up a marketing and sales office in the United Kingdom allowing them to build good business relationships and provide excellent customer service to this growing market.

The company has been progressive as it has expanded into sweet potatoes. The Scott’s constructed a new technology-driven packing facility that includes computer-operated packing lines, and the farm also uses GPS-guidance systems on tractors.

That investment in technology has allowed Scott Farms to provide a safe, traceable supply of products to its customers.