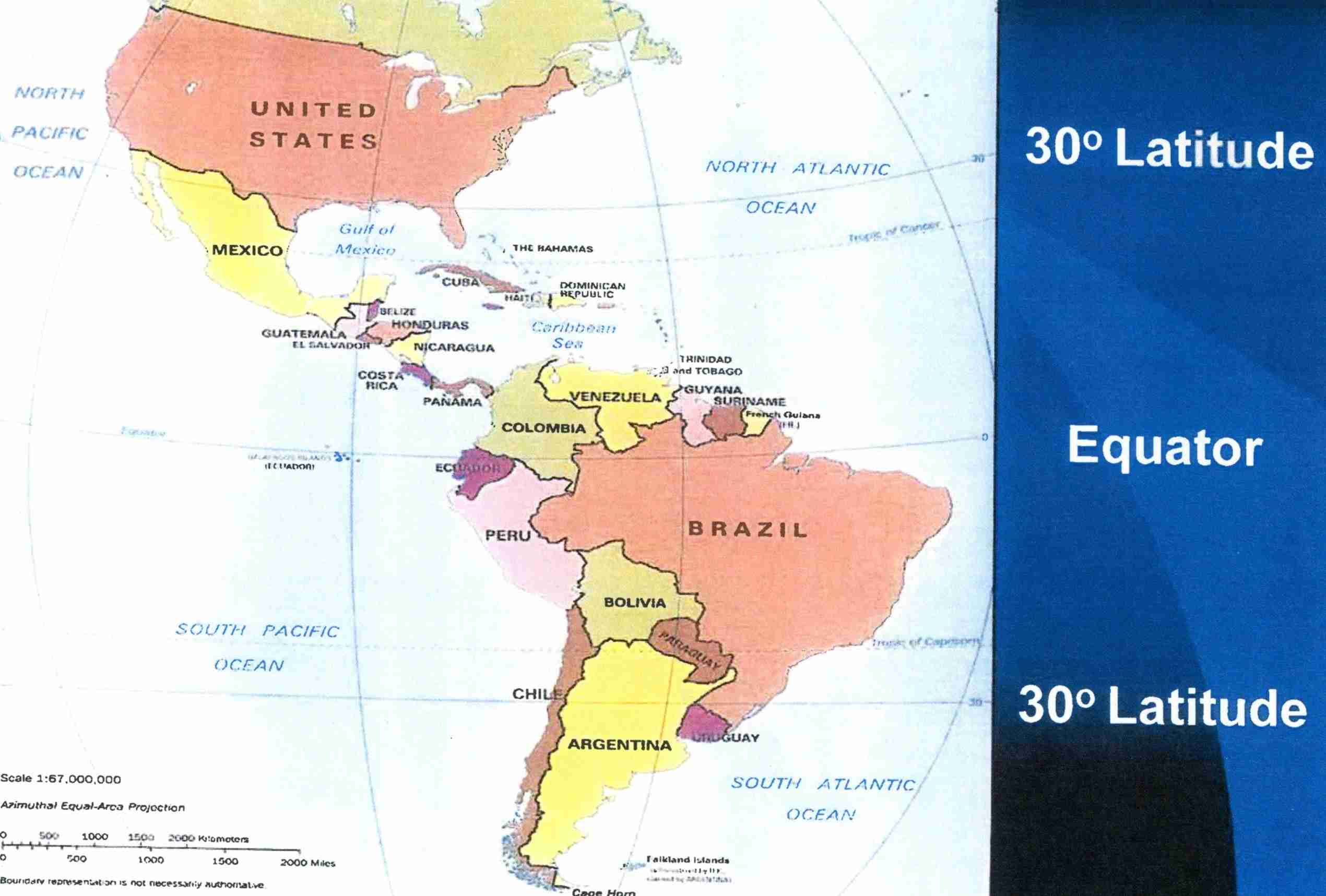 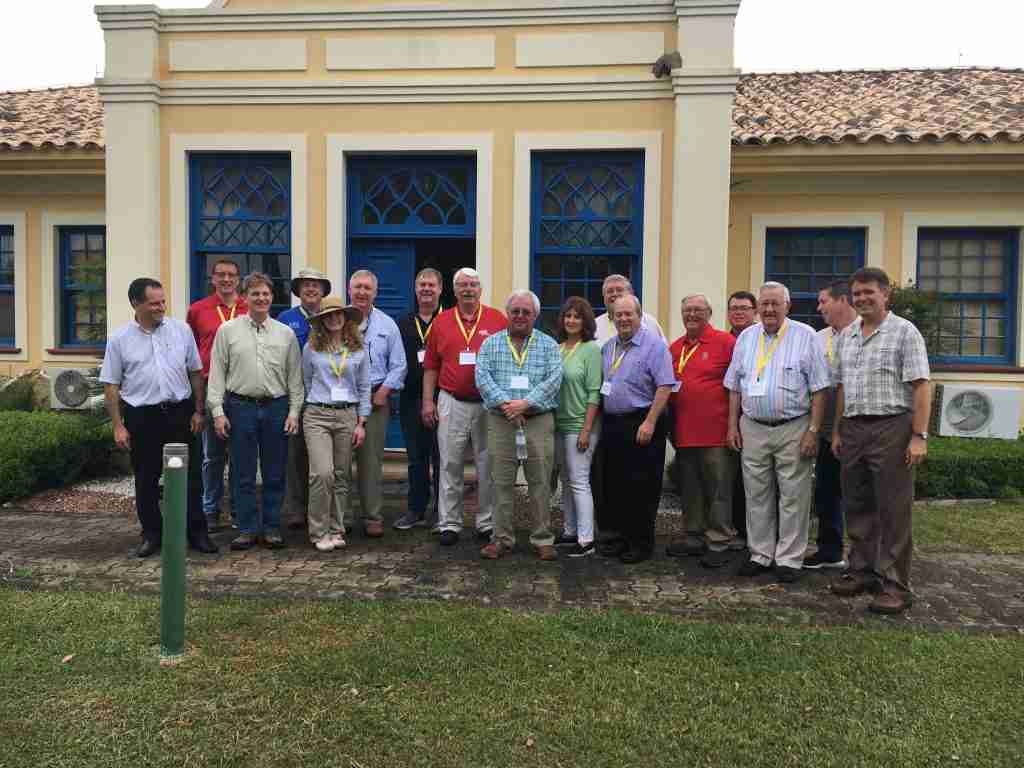 This past Saturday, Commissioner Troxler and ag representatives from the North Carolina Farm Bureau, N.C. commodity groups and N.C. Board of Ag members, boarded a plane to Sao Paulo, Brazil. Over the next week, the group will tour factories, farms and other ag facilities in an effort to learn about Brazilian agriculture.

“Brazil is the largest head-to-head competitor on the agricultural market,” Troxler said. “They are a major exporter of grain, soybeans, cotton and corn.  The country is also the second-largest tobacco producer behind China. Brazil is also the world’s largest poultry producer.” 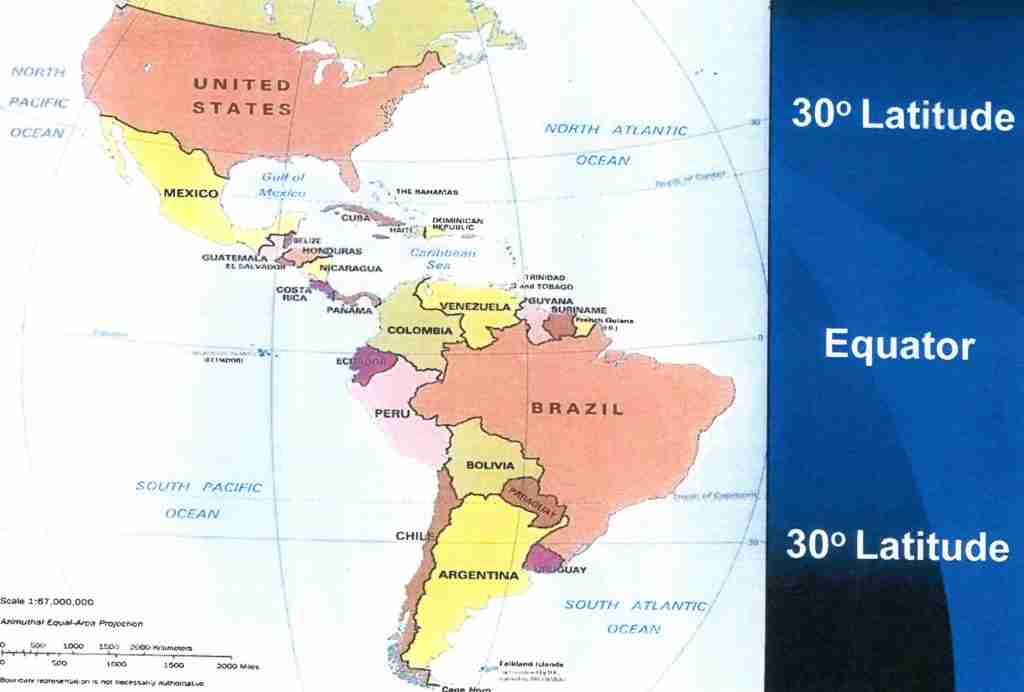 “Brazil faces some of the same challenges as the United States. Namely, improvements needed in infrastructure. And as agriculture continues to trend towards a global marketplace, I want North Carolina to have the commodities, infrastructure and trade partners to grow,” Troxler said.   Like the United States, Brazil’s infrastructure needs include regional airports, construction of major rail lines and broadband internet service.

Brazil is Latin America’s largest and most populous country. It is seeing a gradually improving economy and increased trade opportunities, just like the United States.

Interestingly, Brazil and the United State’s share a similar climate make up. South Florida and Santa Cruz, Brazil are geographically at 30 degrees latitude, giving them a similar climate profile. However, the seasons in Brazil are opposite of those in the Northern Hemisphere. July is mid-winter and January is summertime.

Just like the United States, Brazil is looking for ways to expand production and increase trade. In 2016, Brazil’s major export markets were China, the European Union and the United States.

North Carolina’s largest trade partners are China, Japan, Canada and Mexico. Top exports include pork, tobacco, poultry, soybeans and cotton. Exports will continue to play a significant role in the future success of North Carolina agriculture. More than $4 billion is exported annually, not including $1.5 billion in wood products. The potential for growth is tremendous since 95 percent of the world population lives outside the United States.

The trade mission will take the delegation to many distinct geographic areas of Brazil. The group will see  tobacco, produce, aquaculture, grain, cotton and poultry production. “This is a learning trip,” Troxler added. “We want to understand Brazilian agricultural production firsthand and walk away knowing how to use this knowledge to strengthen and grow North Carolina agriculture and our export opportunities.”