Looking back at 2017: our year-in-review 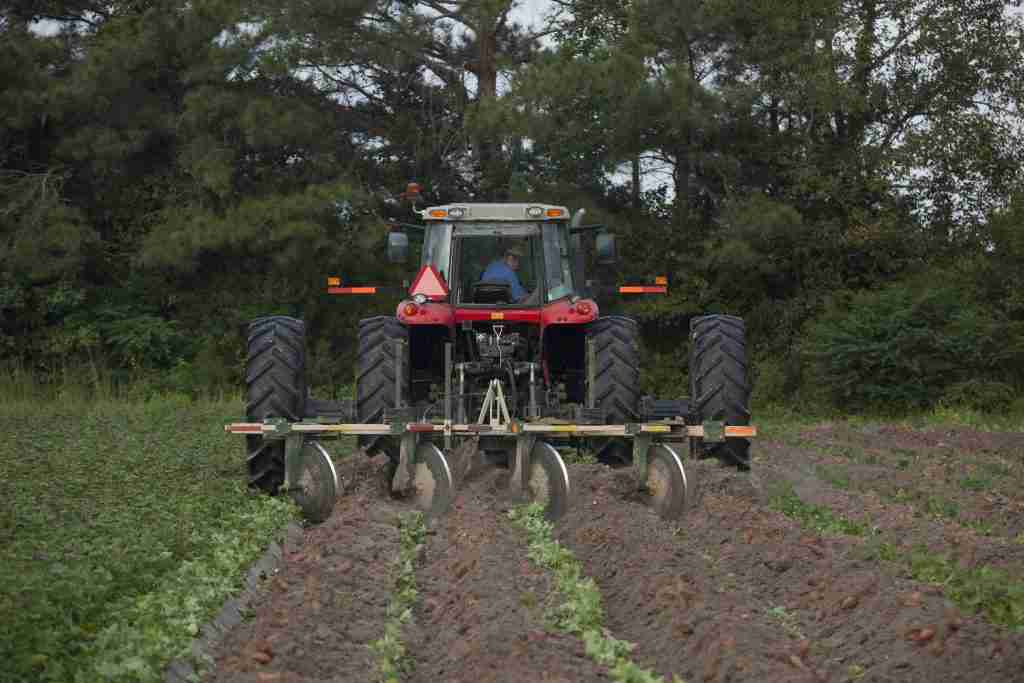 With over 2,000 employees in 20 divisions and a presence in all 100 counties, the N.C. Department of Agriculture and Consumer Services touches the lives of North Carolinians every day. We have regulatory and service responsibilities that are wide-ranging, but all seek to support and promote the health and welfare of the residents of this state.

As 2017 comes to a close, we would like to take a look back at 17 ways NCDA&CS has helped to improve the lives of North Carolinians and, in some cases, citizens beyond our borders.