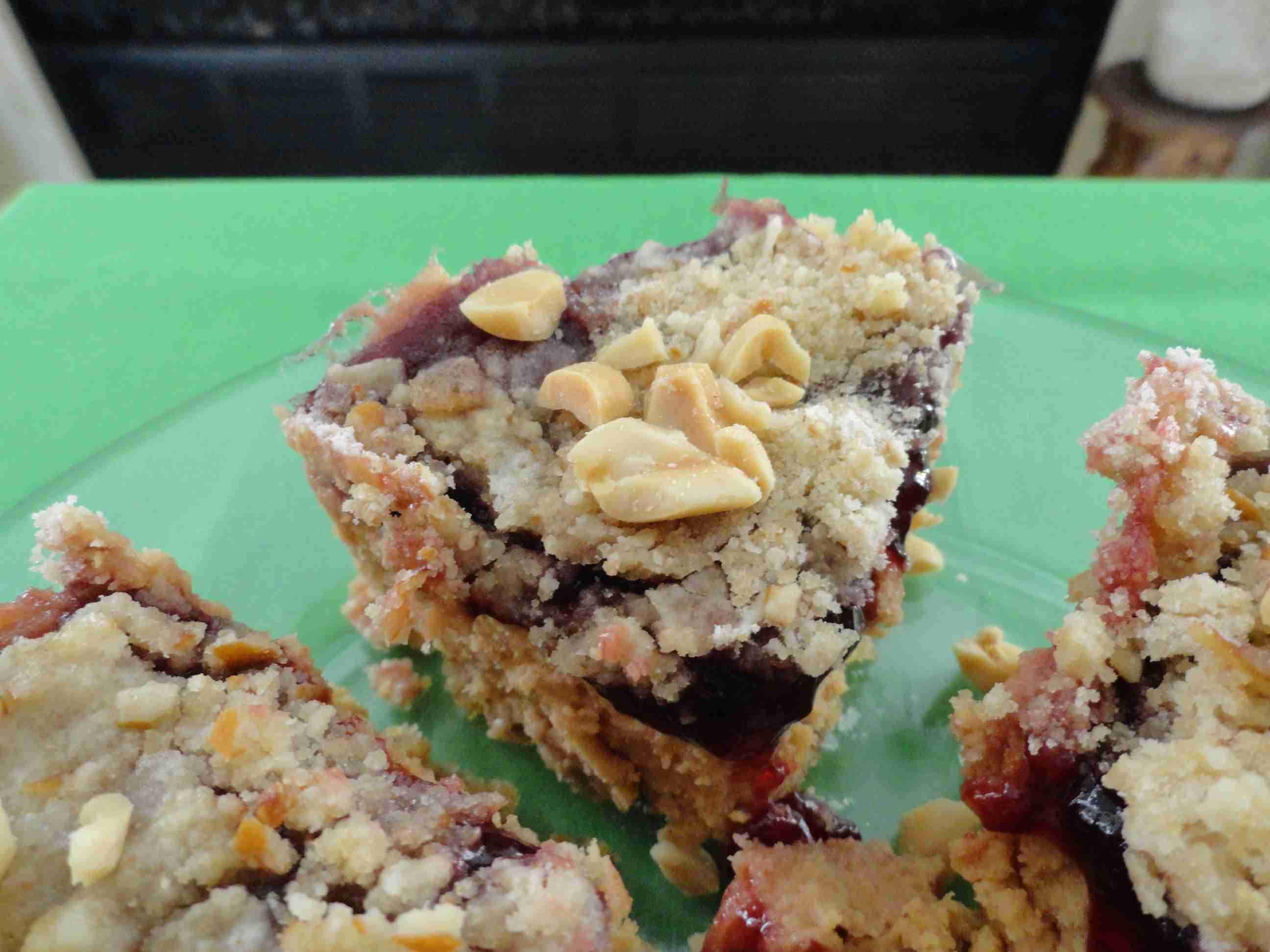 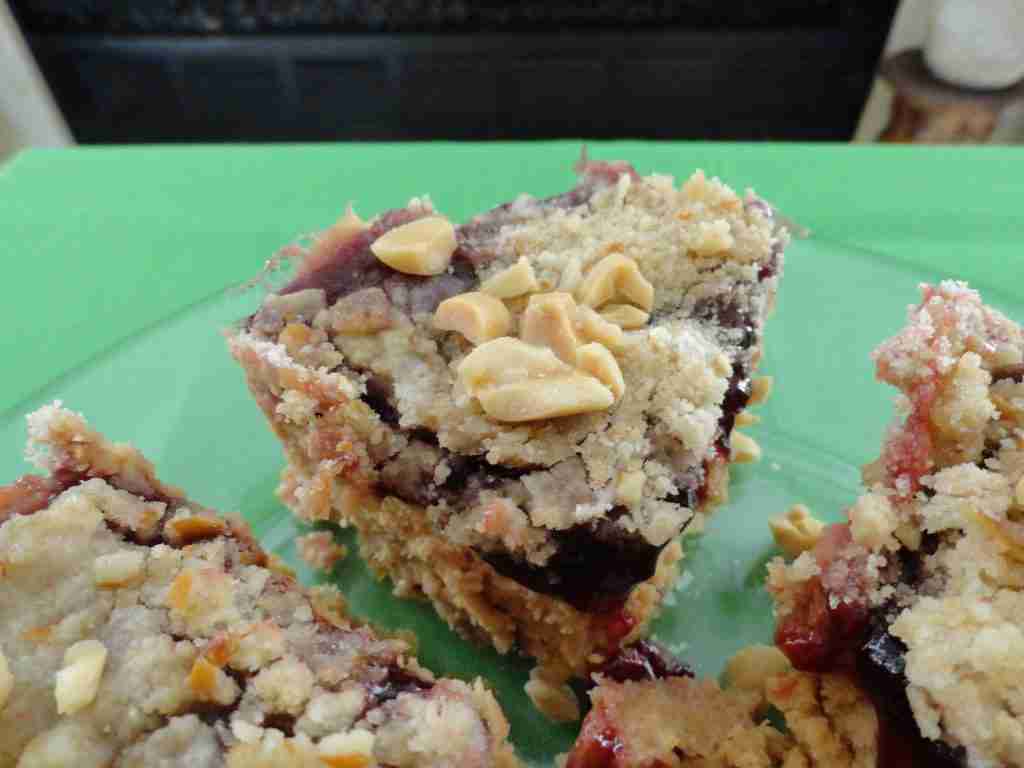 This is the time of year that cooks and bakers get to show off. It is fair season in North Carolina and blue ribbons are up for grabs. The N.C. State Fair hosts 12 days of special cooking contests during its run. Most of the competitions include commodities grown in North Carolina.

Below is the winning peanut recipe from the North Carolina Peanut Growers Association’s PB&J Recipe Contest at the 2016 N.C. State Fair.  Gail Fuller of Raleigh placed first with this kid-friendly snack. For information on this year’s special cooking contest, visit www.ncstatefair.org.

North Carolina peanut growers produced almost 300 million pounds of peanuts in 2015, which ranks the state fifth in the nation in production. Leading peanut producing counties are Pitt, Bertie, Martin, Northampton, Chowan, Edgecombe, Hertford and Wayne. Each of these counties produce more than 10 million pounds of peanuts. Most N.C. peanut farmers grow the Virginia-type peanut that is most often sold as cocktail peanuts or as the in-shell peanuts that are popular at ballgames.

Preheat oven to 350 degrees. Line an 8-inch square baking dish with parchment paper. In a small bowl, mix together crushed pretzels, graham cracker crumbs, melted butter and sugar. Press into the bottom of a prepared pan. Bake 8-10 min. Remove from oven and allow crust to cool. In a separate mixing bowl, beat together butter and peanut butter. Add in confectioner’s sugar and vanilla and beat until fluffy and smooth. Spread over pretzel base and refrigerate for 1 hour. Once peanut butter is chilled, spread jam over top. In a small bowl, whisk together flour, brown sugar and pretzels. Cut butter into mixture until it resembles coarse crumbs. Sprinkle crumble mixture on top. Bake for 15-20 min. or until topping turns golden brown. Remove from oven and cool to room temperature. Place in refrigerator for 1 hour. Cut into bars, garnish with chopped peanuts and enjoy.