Late NCDA&CS employee posthumously honored as a Recovery Champion by the U.S. Fish and Wildlife Service 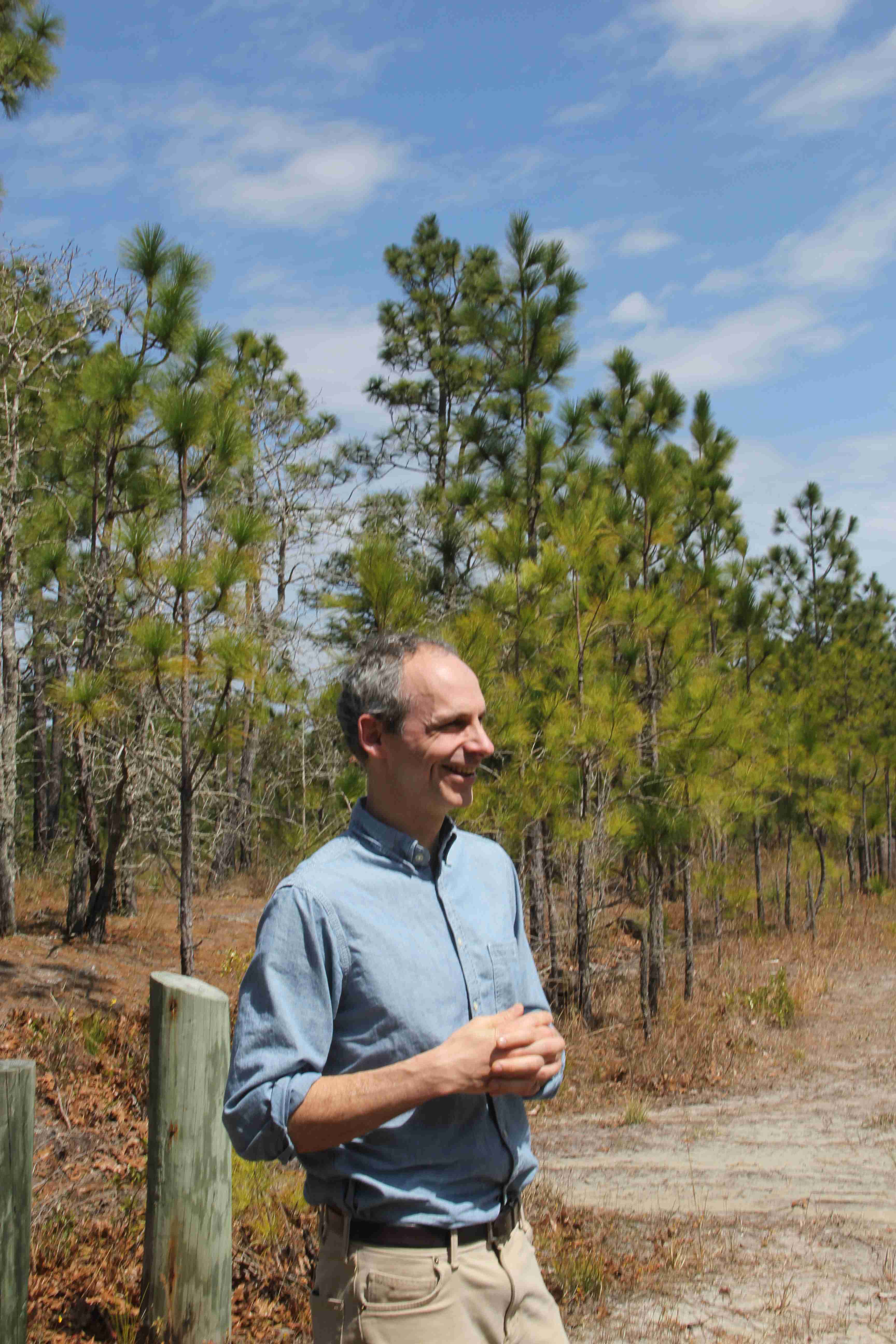 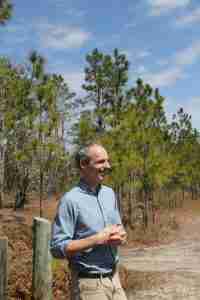 David Welch is being posthumously recognized by the U.S. Fish and Wildlife Service as a Recovery Champion for his conservation work.

“Leadership is about making others better as a result of your presence, making sure that impact lasts in your absence.” — Sheryl Sandberg

By all accounts, David Welch left a lasting legacy through his work with the Plant Conservation Program in the relatively short three and a half years he served the department.

Welch passed away in July 2016 after a battle with cancer, but was working on conservation projects until just days before his death, including the transfer of the 30-acre Detore Tract to the Tater Hill Preserve in Boone. That dedication in the face of great personal challenges spoke to his commitment and his love of nature and his desire to protect it for future generations to enjoy.

“David was committed to land conservation and eager to learn and practice restoration. He was passionate without rancor, supportive without being intrusive, and always listened – a rare attribute. He knew how to compromise without giving up his principles or expecting that of others.” — Katherine Schlosser, president of the Friends of Plant Conservation

Today, Welch will be posthumously honored by the U.S. Fish and Wildlife Service as a 2016 Recovery Champion, one of only a handful to receive this distinction annually. In addition, a permanent marker recognizing Welch’s contributions will be installed at the Detore tract, which will officially be designated the Welch Tract during a special dedication ceremony.

Over the years, he also worked tirelessly to protect the Venus flytrap, and assisted in ginseng marking efforts in the Great Smoky Mountains National Park to thwart poaching. 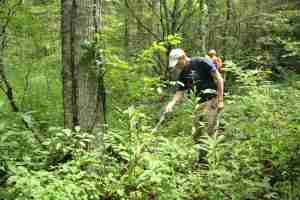 Photo of David Welch in 2015 on a ginseng marking trip in the Great Smoky Mountains National Park.

“David and his staff did an excellent job of using funds from the U.S. Fish and Wildlife Service Grants to States Program for meaningful, on-the-ground plant conservation projects throughout North Carolina. From the coast to the mountains, David and his staff worked in one way or another to benefit all 26 federally listed plants known from North Carolina,” wrote Dale Suiter, endangered species biologist with the USFWS Raleigh Office. “I always enjoyed working with David and I could count on him to do the right thing and to move these species a little closer to recovery.”

The stone marking the Welch Tract includes the following quote by Lord Byron:
There is pleasure in the pathless woods,
There is a rapture on the lonely shore,
There is society, where none intrudes,
By the deep Sea, and music in its roar: I love not Man the less, but Nature more.

Coworkers said the quote summed up Welch and his interests well, as he was also a devoted family man and friend, with a heart of compassion, humble, honest and trustworthy.