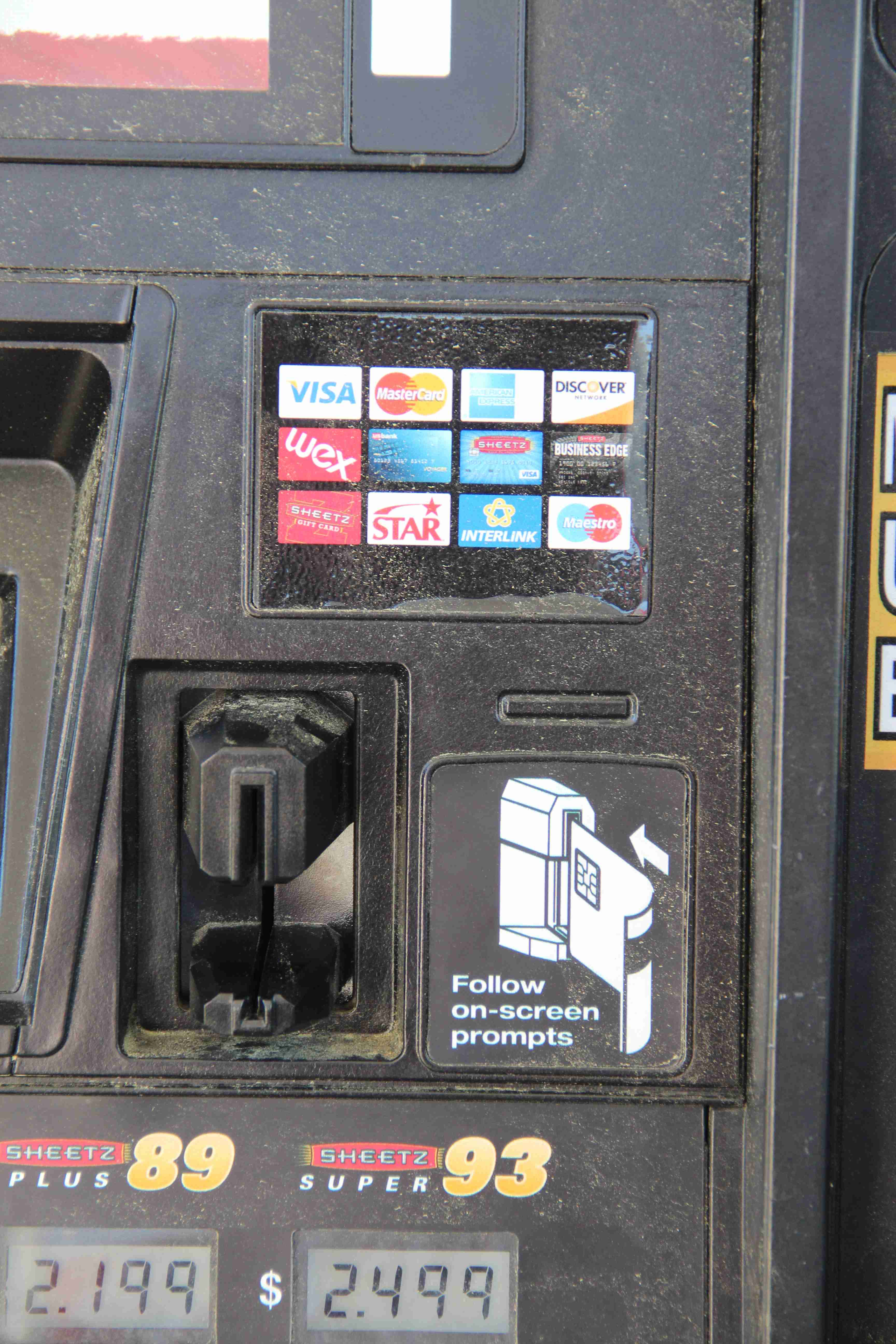 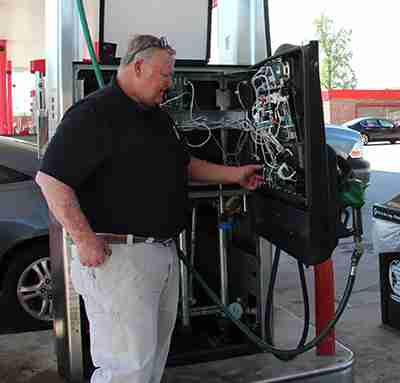 An inspector with the NCDA&CS Standards Division checks a gas pump for a credit card skimmer.

Identity theft is a growing problem, affecting both consumers and businesses. In the last year, there has been an increasing number of reports in North Carolina of skimming devices being found inside of fuel dispensers to collect the credit and debit card numbers of unsuspecting consumers.

Inspectors with the NCDA&CS Standards Division are checking dispensers for the presence of these skimmers by request, complaint and during routine gas pump inspections. The division has recently launched an effort to get station owners and operators to also be involved in looking out for skimming devices.

“Our inspectors are at gas stations across the state checking gas pumps for accuracy in pricing and gallons sold, as well as fuel quality,” said Stephen Benjamin, director of the Standards Division. “Inspectors have just included this as part of their normal inspection routine.”

The department has found 25 skimming devices since April of 2016. That number can be a little misleading. How a skimmer works is it is placed inside a gas pump and records a consumer’s credit card information. It can take as little as 30 seconds to install a skimmer. After placing the device in the machine, the thief must return later to retrieve the device. Sometimes it may be weeks or even months before stolen credit card numbers are used.  Which means that a skimmer is sometimes long gone by the time a consumer suspects fraud. 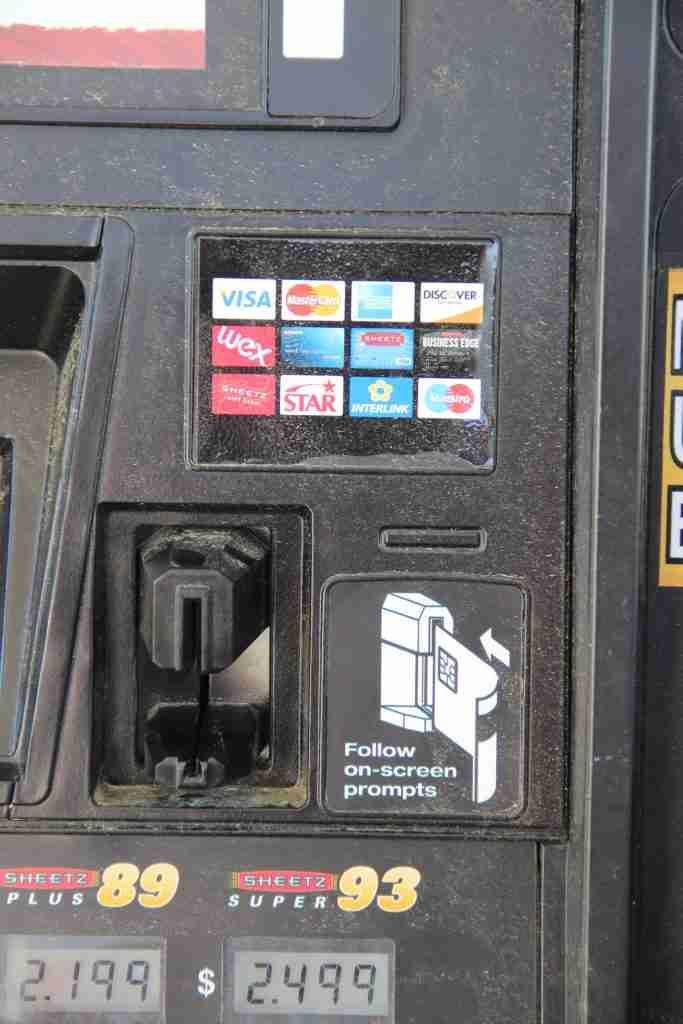 “We have provided letters to gas station managers encouraging them to take action to help prevent thieves from targeting their pumps or dispensers,” said Benjamin. “These actions include tamper evident security tape, locks on the gas pumps and electronic alarms.” If stations find a skimming device, they are encouraged to notify local law enforcement and the U.S. Secret Service agent working with the department.

Unfortunately for consumers, it is difficult to tell by looking at a pump that it’s been tampered with. But there are a few steps consumers can take:

Contact the Standards Division at 919-707-3225 to report issues involving inaccurate readings for gas pumps, fuel quality or if you suspect a skimmer at a pump.