Recipe: Corn on (and off) the cob 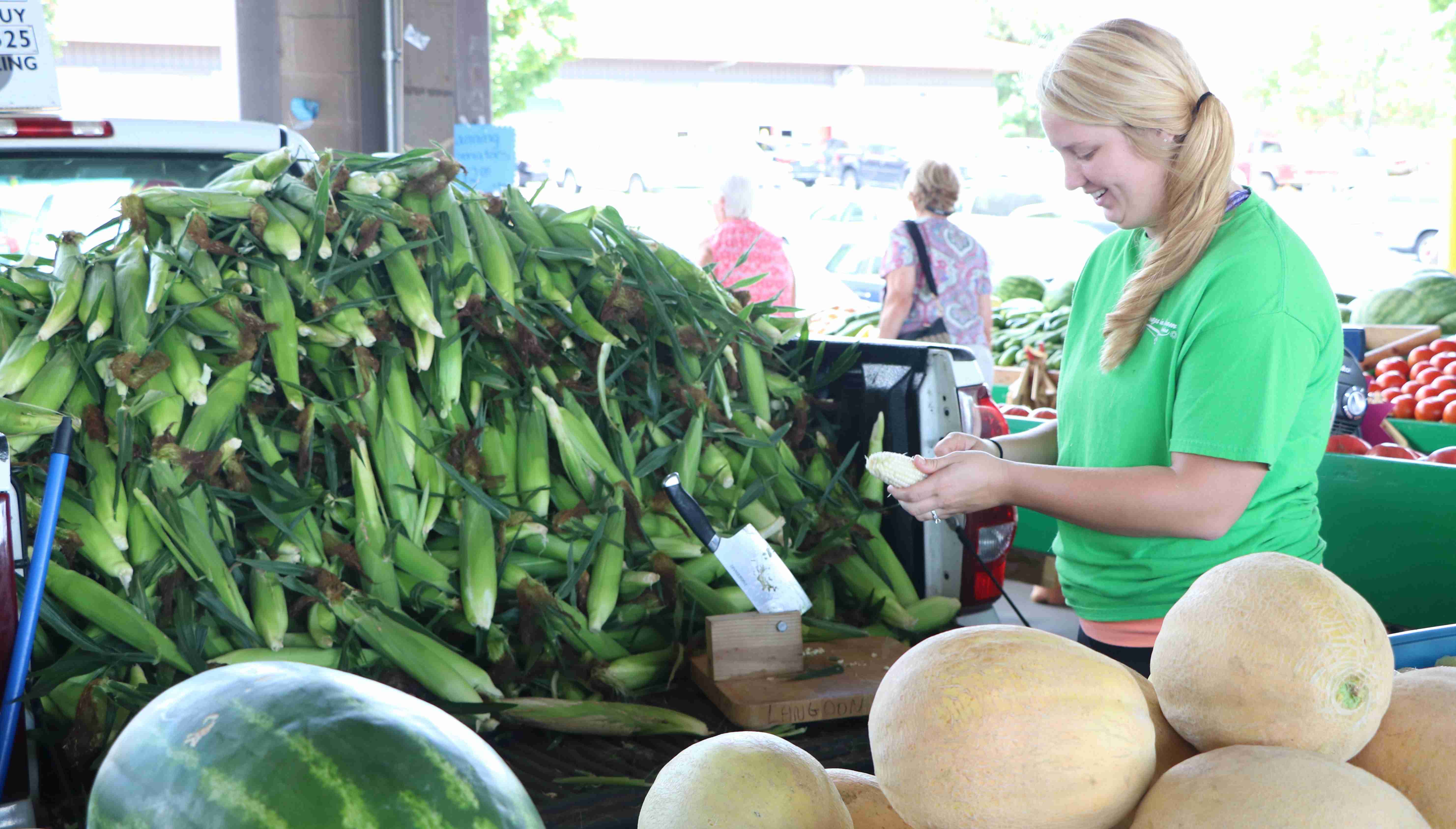 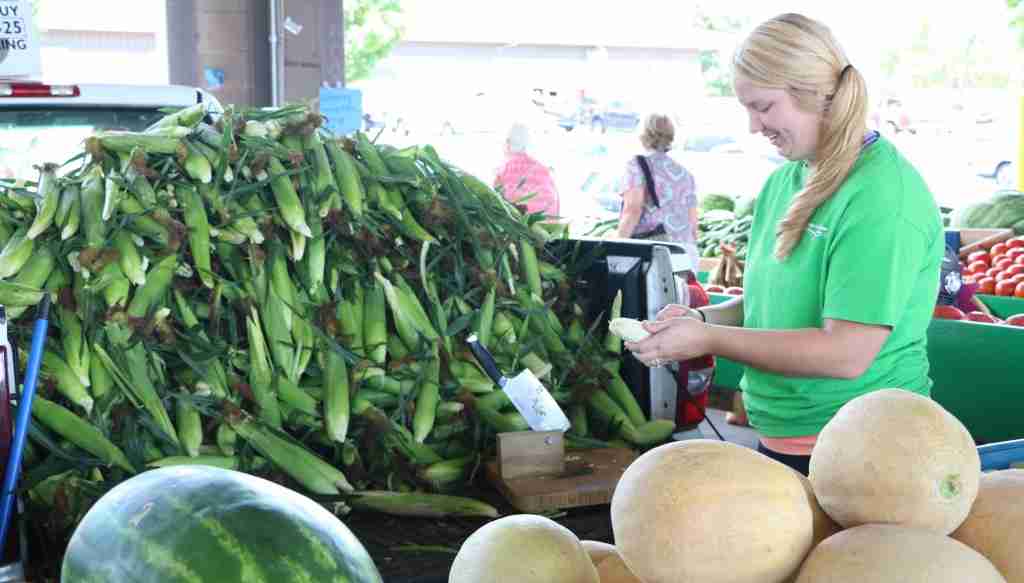 Check out your nearest farmers market for the newly arrived stars, including Silver Queen, Peaches and Cream and Fantasia. These stars aren’t the newest reality TV sensations, these are popular corn varieties. Oftentimes, the corn is fresh picked in the morning, delivered to the farmers market and sold right out of the back of a pick-up truck.

Corn is one of the easiest vegetables to prepare and is delicious from the oven, stove top, grill or even microwave. Check out the following recipe from Local Dish on how to prepare corn on (and off) the cob.

Corn off the cob: Shuck, silk and wash your corn. Cut the corn off the cob and cook in just enough water to cover the corn. Bring to a boil. Keep an eye on this so the water doesn’t boil out and the corn doesn’t stick. Add 3 to 4 tablespoons of margarine, salt and pepper. Boil for 30-40 minutes.

Corn on the cob: Shuck, silk and wash your corn. Put in a large pot and cover with water. Boil for 8-10 minutes. Remove from the pot and add butter, salt and a little pepper.

Local Dish’s Lisa Prince prefers the Silver Queen variety when it is in season because the kernels are small, tender and sweet. She also suggest cutting the corn off the cob once it is cooked and put it in a bowl with butter, salt and pepper.