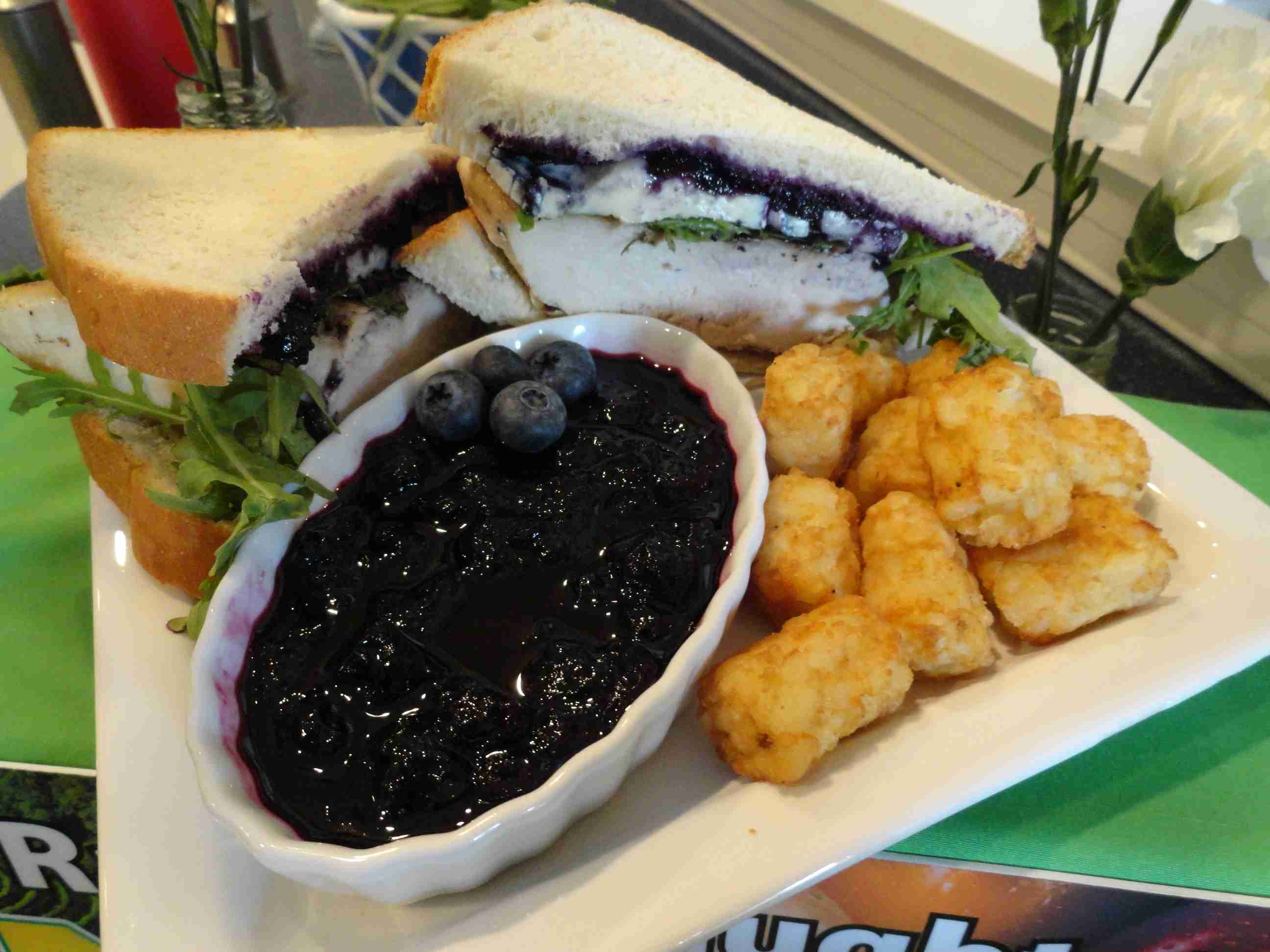 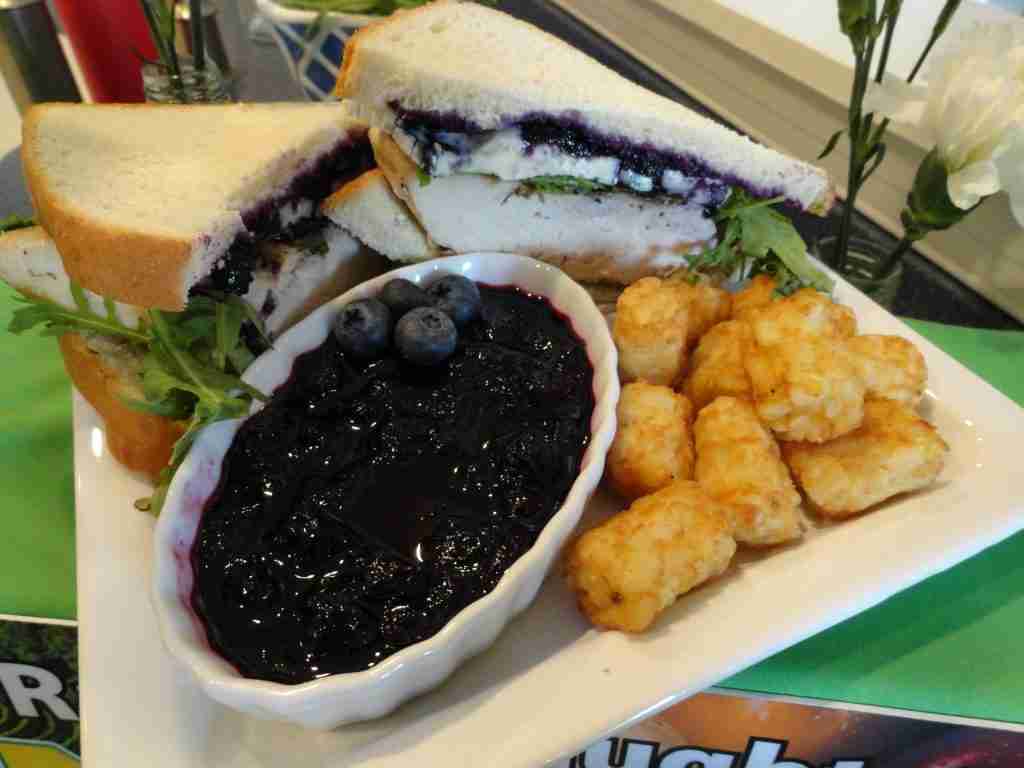 WRAL reporter Brian Shrader and our own Lisa Prince feature seasonal recipes in their weekly Local Dish Cooking segment. Below, Brian and Lisa feature recipes that include our state’s official blue berry as the main ingredient.

Debbie Matthew, a journalist and food writer sent Lisa this recipe. She suggests serving it on a grilled chicken and brie sandwich with some greens, or pairing it as a dipping sauce with something spicy. The ketchup is pictured above with kid-friendly tater tots.

Place all of the ingredients in a large saucepan over medium-high heat. Stir until the sugar dissolves, about 5 minutes. Bring to a simmer, reduce heat to medium-low and simmer, stirring occasionally, until the blueberries have mostly broken down and the sauce has thickened, 20 to 30 minutes. Spoon into glass jars or a large bowl and refrigerate until chilled and thickened, about 4 hours.

Betty Thompson from Nash County is a loyal fan of Local Dish and she brought Lisa this recipe. It’s a quick, easy and delicious way to have fresh blueberries with breakfast. 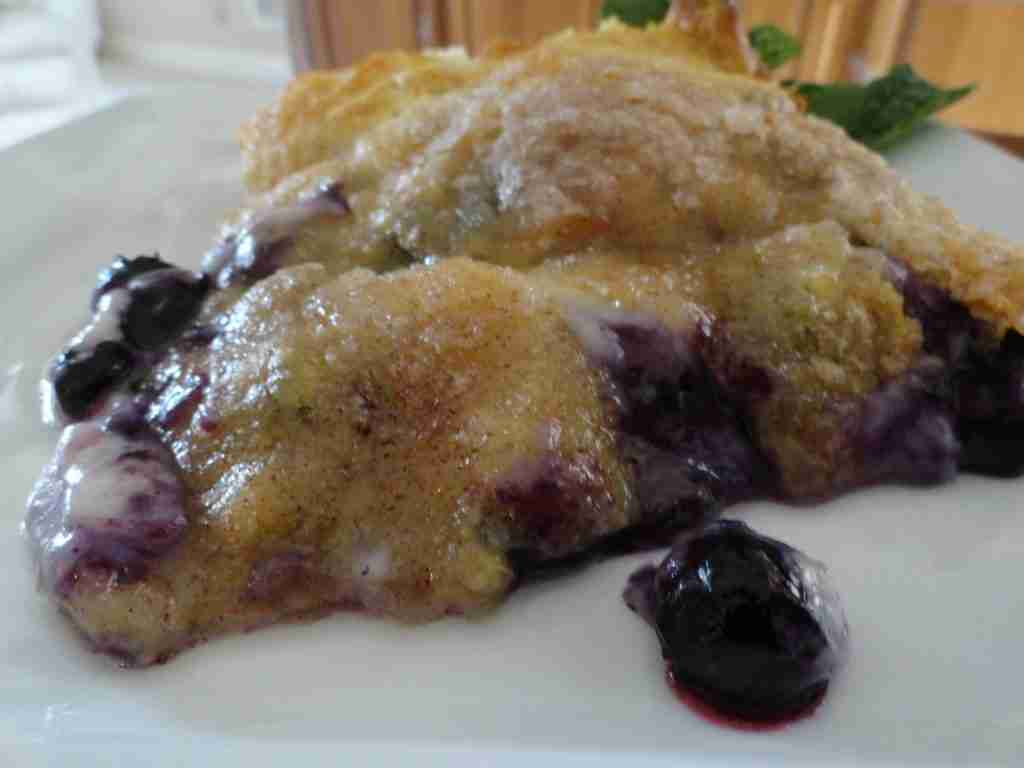