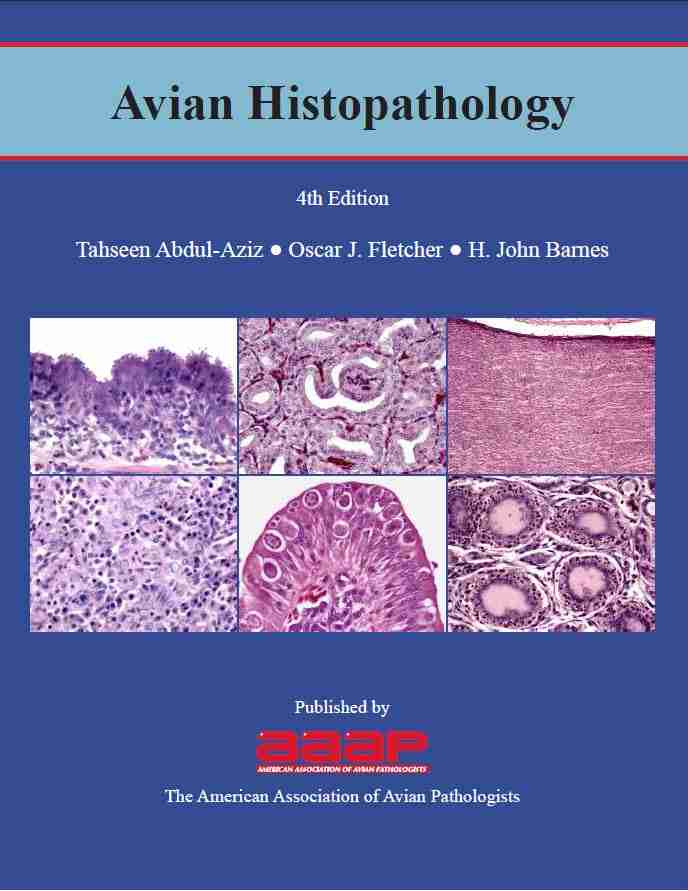 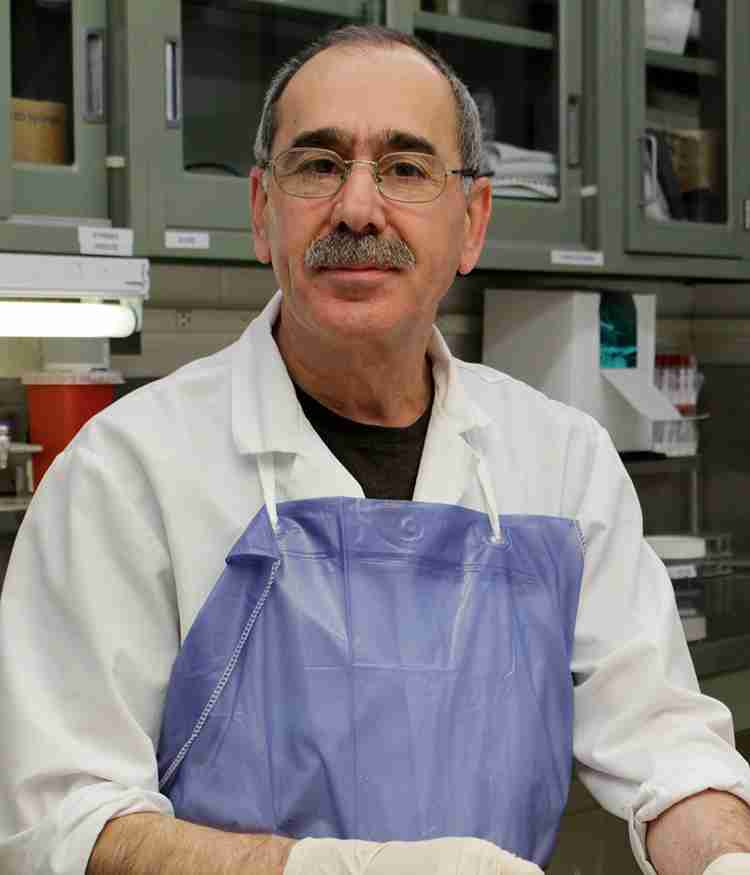 When we say that our avian pathologist wrote the book about his field of veterinary pathology, we mean it.  When it comes to diagnosing problems in birds, ducks and other avian species, the book that pathologists reach for is Avian Histopathology.

And it so happens that one of the authors of the latest edition is our very own Tahseen Aziz, DVM, MS, Ph.D., Diplomate ACPV. Aziz, avian pathologist at the Rollins Animal Disease Diagnostic Laboratory, has been integrally involved in the completion of the fourth edition of Avian Histopathology. He was also an associate editor on the third edition, published in 2008. The new edition has about 650 pages that include 2,005 color pictures. 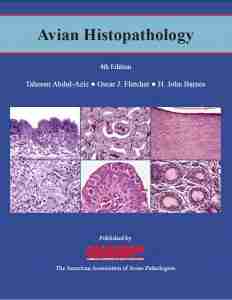 As in previous editions, the book maintains the organization of chapters by organ systems, which provides a systemic approach to avian histopathology. Lesions associated with specific diseases and conditions in different organs and tissues are described. The book is available online from the American Association of Avian Pathologists.

His coworkers speak highly of his work. “He is a dedicated and extremely knowledgeable avian pathologist who remains passionate about his field,” said Dr. Jim Trybus, director of lab services. “He is internationally respected for his expertise and contributions in avian pathology and an integral part of our diagnostic lab system as we provide support for the poultry industry, veterinarians, and citizens of North Carolina through veterinary diagnostics.”

And with a poultry industry that is worth more than $4 billion to our state’s economy, we are very lucky, indeed, to have such a skilled avian pathologist in our lab.

1:  a branch of pathology concerned with the tissue changes characteristic of disease

2:  the tissue changes that affect a part or accompany a disease