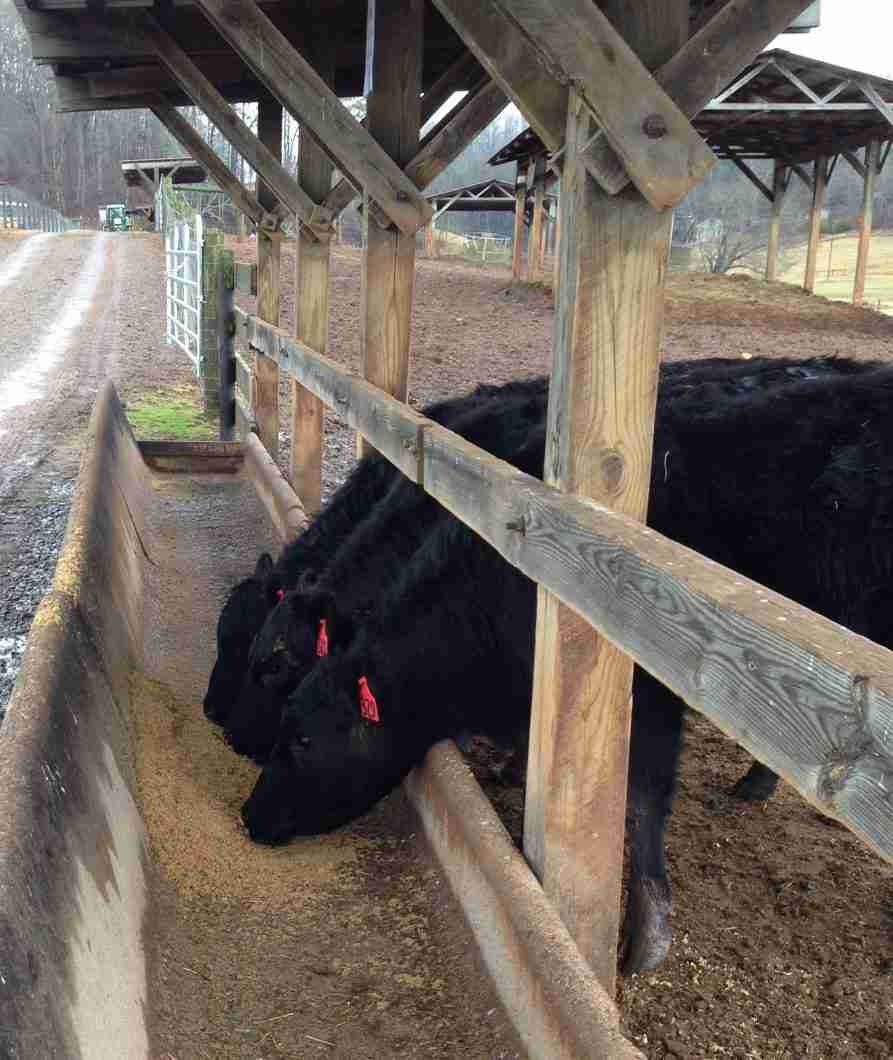 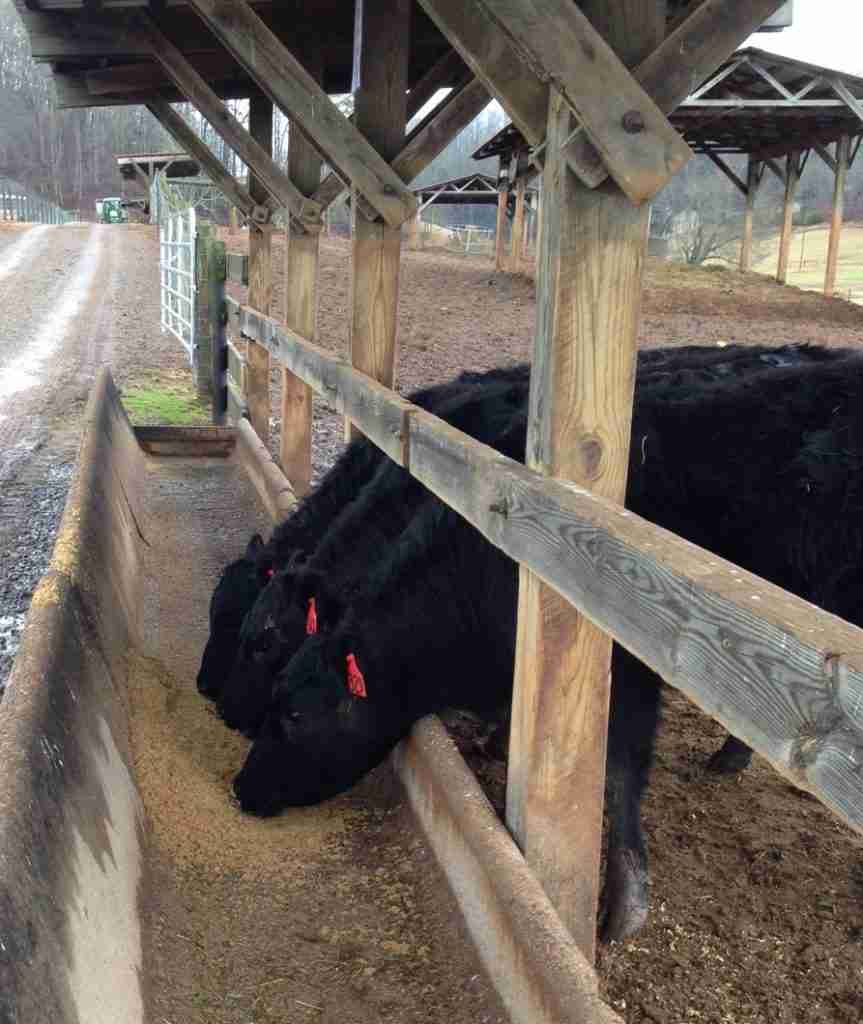 Antibiotic use in animal agriculture has been the subject of scientific and policy debate for many years. The U.S. Food and Drug Administration continues to study ways to limit the use in livestock of antimicrobial drugs that are medically important to humans. Some studies have shown an increasing rate of microbial resistance to these drugs in humans.

Some drugs that are intended for use in or on animal feed are subject to the Veterinary Feed Directive and must be ordered by a licensed veterinarian.

From 2000 until January of this year, four drugs were classified by the federal government as VFD drugs. Two were seldom-used, one was used in aquaculture and the other in the commercial swine industry. Starting in 2017, about two dozen additional antimicrobial drugs have been reclassified as medically important to humans and are now subject to the VFD rule. These drugs are sold under hundreds of trade names.

“The moving of these drugs from over-the-counter to VFD was done by the FDA,” said George Ferguson, feed administrator for the NCDA&CS Food and Drug Protection Division. “We started an outreach campaign in 2015 to educate farmers about the changes, since these medicated feeds they were use to buying over the counter would soon require an order from their veterinarian.”

Some outreach was conducted in conjunction with N.C. State Cooperative Extension and N.C. Farm Bureau, but the majority was done by the department’s Animal Feed Program. Feed inspectors also conducted outreach at the store level and at large farmer and producer conferences, more than 50 events in all.

“Now, if a farmer or producer wants to use one of these medicated feeds, they must first receive a written order from their veterinarian,” Ferguson said. “Then the farmer or producer takes the VFD order to either their feed store or feed mill where they can purchase the medicated feed. For the large poultry and swine firms that have vets on staff, this will be a smooth process. The cow/calf operations, dairy and backyard poultry flocks will have a harder time adjusting to the change.”

Another change is that when these drugs were listed as over-the-counter, the labels contained claims of growth promotion. These claims were removed from labels when the drugs were reclassified as VFD drugs, and the claims are no longer allowed. Use of a feed containing a VFD drug may be ordered only by a licensed veterinarian, and may be ordered only to treat an illness for which the drug has received FDA approval.

“Right now we are in education and outreach mode and will be for several more months,” Ferguson said. “We want to help farmers and feed stores comply with the law. Obvious cases of intentional misuse will be investigated. The goal of the feed program is to achieve compliance through education.”

For questions about the Veterinary Feed Directive call 919-733-7366 or email Jessica Gore at jessica.gore@ncagr.gov.