Wake County farm is older than the Declaration of Independence

Not too many families can claim that their farm has been maintained in their family for more than 100 years. As a matter of fact, in North Carolina, less than 1,900 families are listed in the Century Farm Family Program, which has been around since the 1970s. Of those Century Farms, fewer than 300 of them are known to have been in the family for more than 200 years. Late last year, Commissioner Troxler announced a new certificate program to recognize these 200-plus year old farms. The first batch of certificates were mailed out at the first of the year. We will occasionally highlight these farms. 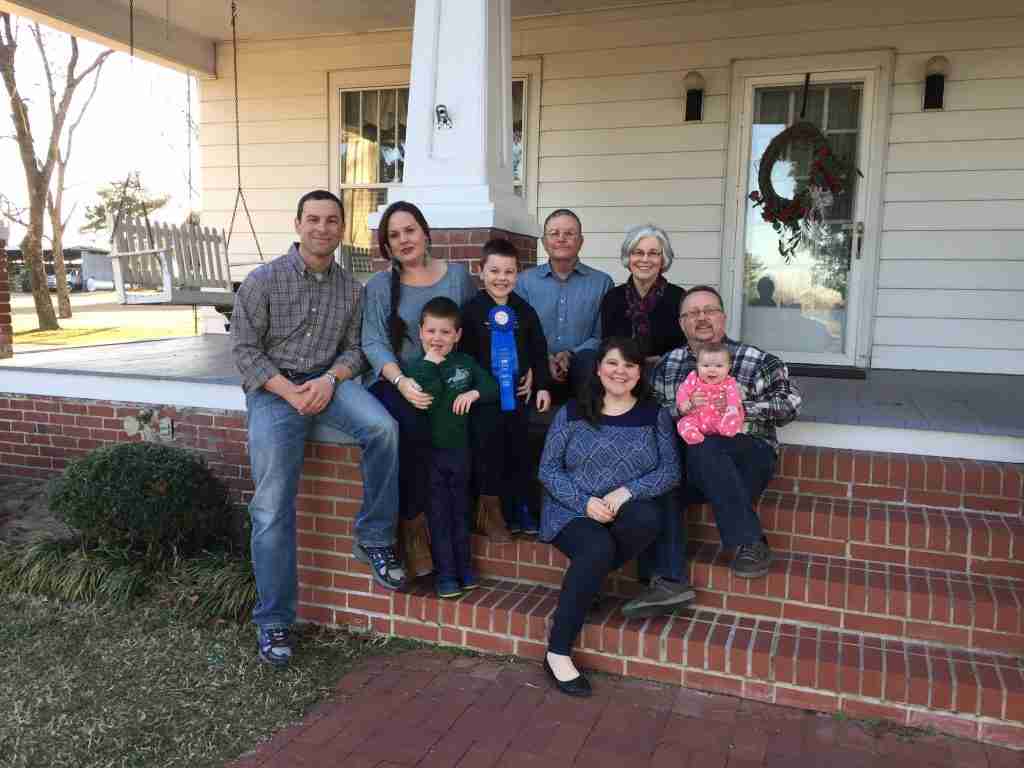 The Burt family of Fuquay-Varina can trace their family farm to a land grant from the King of England when North Carolina was still a British colony. Three generations of Burts live on the farm today.

Burt Farms in Fuquay-Varina is one of the oldest farms in the state, and it dates back to before the United States was even a sovereign nation.

The Burt family came from northern England and emigrated to the U.S. as early as the 1620s, living in southeastern Virginia before eventually settling in North Carolina. John Burt received a land grant from King George II of England in 1754, which deeded Burt about 25 square miles (16,000 acres) of property in what is now Wake County. 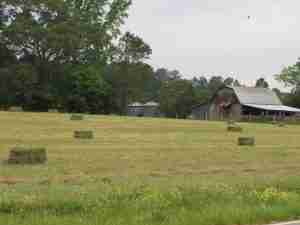 s you would expect of a large landowner, the family has been ingrained in the area. Several water-powered gristmills, sawmills and cotton gins throughout the area were operated by members of the family. Several early Burts were also active in county government and a small town was named after them. In the early 1800s, the family gave land to start Piney Grove Baptist Church and they were instrumental in starting two local schools. Through the years, more pieces of the property were given away, portioned off through marriages and gifts or sold. Today, about 800 acres of the original grant are still owned by the Burt family.

Like many farms in Central North Carolina, tobacco was once the cash crop. “The earliest tobacco was grown on the plantation in the 1820s, well before the modern flue-cured method,” said Fred Burt, one of the eighth generation to live on the farm. “Since there were no markets or ports in this part of the state, the tobacco was packed in hogsheads (casks) and carried by wagons to the Norfolk, Va. for sale. The trip took three to four weeks every year.” The family transitioned out of growing tobacco when Fred was called back into active duty during Desert Storm in the early 1990s. They leased that acreage out and the family turned their attention on growing high-quality hay. When the tobacco buyout occurred, they had an easier time moving into other areas of production.

“Today, all of the farm, except about 60 acres, is in agricultural production,” he continued. “My son, John is raising beef cattle, small grains, hay for both cattle and horses, and timber. His hay has won awards at the State Fair. We also have a horse boarding facility that provides year-round income.” 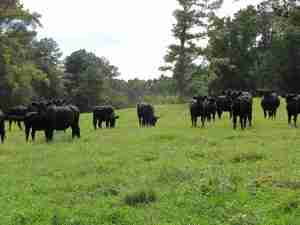 History keeps the family on the farm

“It’s that heritage that makes you want to hold onto the land,” said Fred. “Being in southwestern Wake County, it would be an easy sell. We could sell this property and buy four times the amount of land somewhere else. But the history is what keeps us here.”

Farming in a rapidly urbanizing area is tough, but being on the outskirts of Raleigh has its advantages. The family is able to cater high-end beef, hay and the horse-boarding facility to their urban neighbors. They have committed customers, which makes them able to continue farming and stay on the land, something that makes Fred proud.

“It’s an honor,” he said, about being part of a family legacy. And as long as they are able to keep paying the bills, he hopes to see his grandsons take over the farm one day.

And maybe, in 37 years, the N.C. Department of Agriculture and Consumer Services will need to create a 300-year-old farm certificate for the farm. For more information on the Century Farm Program visit website or call the Public Affairs Division at 919-707-3002.

“It’s an honor”
~Fred Burt, about being the eighth generation to live on the land owned by his ancestors since 1754. 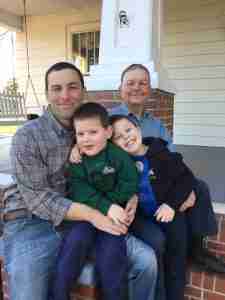 The lineage of Burts’ ownership of this property is as follows: