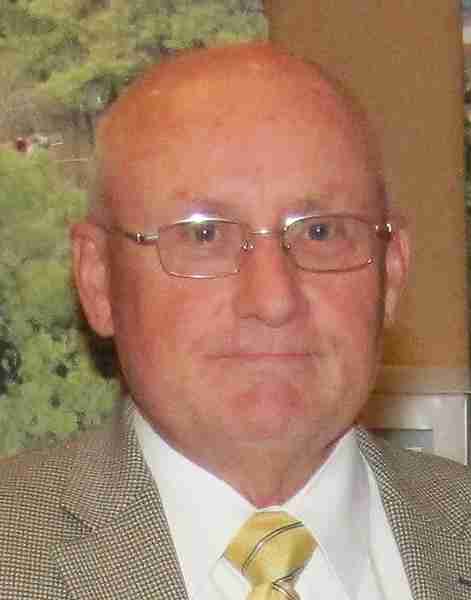 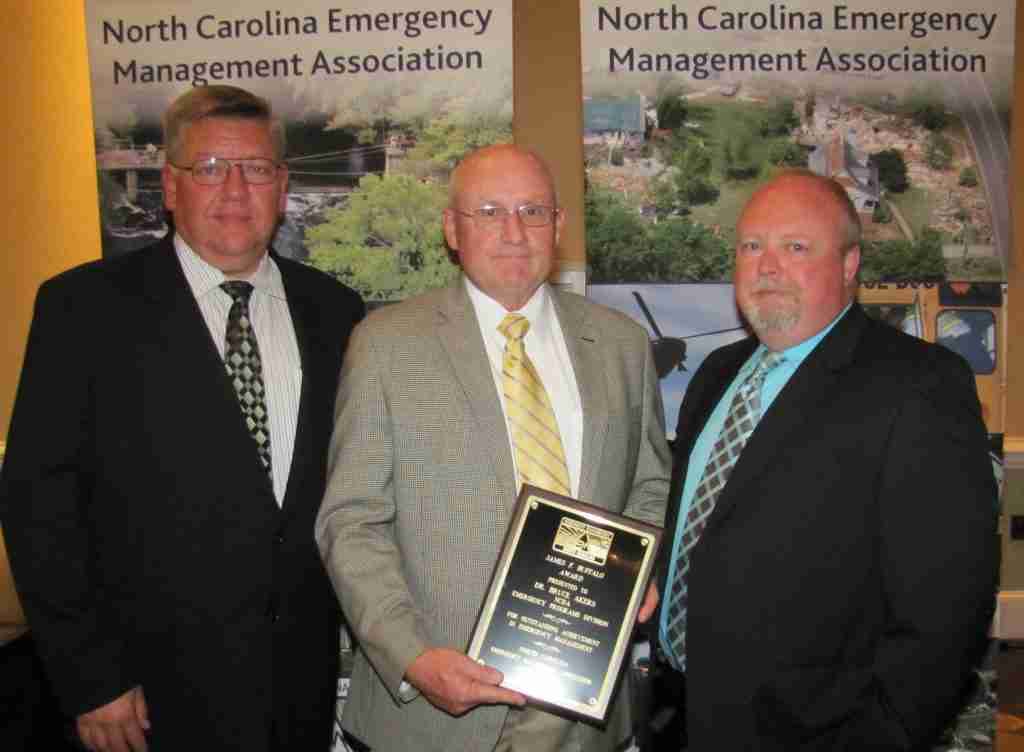 The association presents the James F. Buffalo Award “to the person outside of the Emergency Management family who has exhibited outstanding support and leadership to emergency management agencies” in the state.

The nomination noted Akers’ “compassion, understanding, and desire to help us all succeed.” The nomination cited Akers’ work to help build local and county animal response teams, and called his involvement in planning for the threat of highly pathogenic avian influenza “one of the best examples of local and state government working together.”

“Not only does he support our efforts as local emergency managers, he carries his share of the load by getting down in the trenches to see that the job gets done,” the nomination said. “His work ethic is impeccable; his devotion to animals in disaster situations is without question.”

Akers has worked for the NCDA&CS Emergency Programs Division since 2004. In his position, he works with more than 30 county emergency managers and public health directors and serves as an adviser with the state’s Central Regional Public Health Preparedness and Response staff. Prior to joining the department, he served more than 26 years in the U.S. Army. Akers started his military career as an explosives disposal officer. He also served three years as a base veterinarian and 19 years in Army aviation, the last 10 with the N.C. National Guard’s Counterdrug Task Force. He holds a Doctor of Veterinary Medicine degree from N.C. State University and bachelor’s degrees from NCSU and Marshall University.