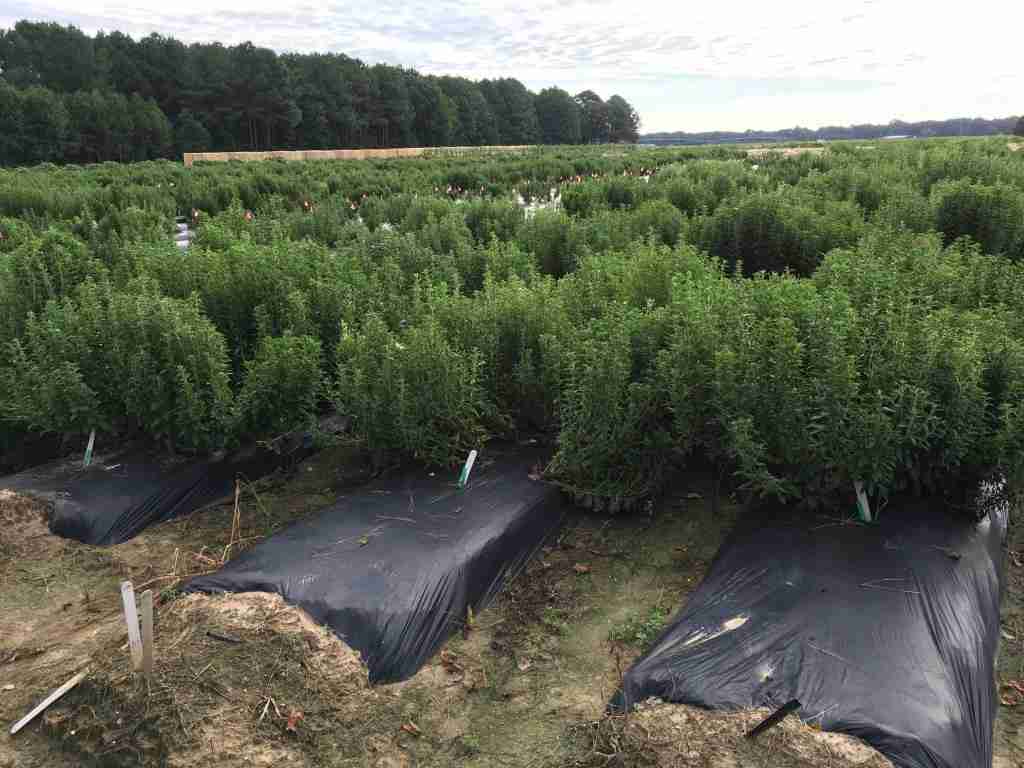 Stevia is being grown at the Horticultural Crops Research Station in Clinton.

There are 18 research stations across the state, operated in partnership between the department, N.C. State University and N.C. A&T State University. The stations are strategically located to account for different soil types, climates, crops and livestock production. Department staff manage the day-to-day operations of the stations and the research field work, while researchers from the universities set up the parameters of the research. This month we explore stevia research at the Horticultural Crops Research Station in Clinton.

If you think about what type of crop research goes on at the Horticultural Crops Research Station in Sampson County, the first crop that comes to mind is probably sweet potatoes. Sampson County ranks first in production in a state that ranks first nationally in sweet potatoes. And a lot of sweet potato research is ongoing at the station, so much in fact that the annual Sweet Potato Field Day is held there every September. But research is also ongoing for another sweet crop: stevia. 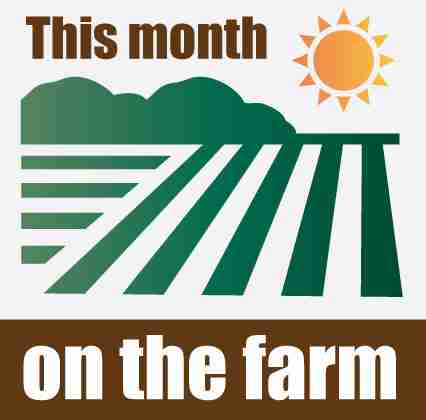 For the last two growing seasons, stevia has been in research trials at the station. The plants are grown in seed-raising beds in greenhouses at N.C. State University and then transplanted to the Clinton station in mid-May. “We are still in the learning stages with this crop,” said Rodney Mozingo, station manager. “The crop has looked really good the last few months. It is a fairly easy to grow, has low insect issues, not nearly as many as a cucumber crop.”

Stevia flowers in late August. The plant, which is part of the sunflower family, produces small white flowers. Stevia plants are harvested in from late August until October.

The plants are grown at the station in plastic-covered raised beds. Harvest is done by hand shearing, since samples of each of the different varieties must be evaluated for research. “If the plants were grown in large-scale production, I think they would be planted conventionally, without the raised beds,” said Mozingo. “Planting directly in the soil would lower production cost. The plants could be harvested conventionally, too, with a forage harvester or sickle-barn mower.”

Although popular in other countries, stevia is a fairly new crop to the United States. Todd Wehner, professor of horticultural science at N.C. State University, oversees much of the stevia research at the station. “We have five acres planted at the Clinton station, and another four acres at the Lower Coastal Plain Tobacco Research Station in Kinston,” he said.

“The sweetener produced by the stevia plant is neutral to humans,” said Wehner. “It causes no cavities, weight gain or diabetes. Our goal is to find ways to increase the glycosides, which is the sweet component of stevia, in the leaves and stems. Different varieties of the plant can range from very bland to very sweet.”

Ongoing studies look at agronomic traits, such as yield, percent dry matter, plant types and branching. Other research is focused on weed control, disease management and breeding. “Most of the stevia sold now is Rebaudioside A, which can have off flavors,” said Wehner. “We want to find ways around that and shift the type of variety sold.” Some of the funding for the research is provided by Pepsi.

Right now, stevia is a small crop for the handful of North Carolina farmers growing it. This might change as people look for ways to lower sugar consumption in their diets. “Growing stevia fits well for farmers that grow tobacco because a lot of the same equipment, including greenhouses, tractors and curing barns, are used to grow both crops,” said Wehner. “The main issue is where to process the leaves.” Currently, there are no production facilities for stevia in the United States. U.S. Stevia in Laurinburg buys the dried leaves from farmers and ships them out of the country.

Despite the lack of a production facility, Wehner sees the demand for stevia increasing. “Farmers are working out the economics of production now and how mechanized can it get, which we think is pretty mechanized.”