DriftWatch fosters awareness and communication between farmers and beekeepers 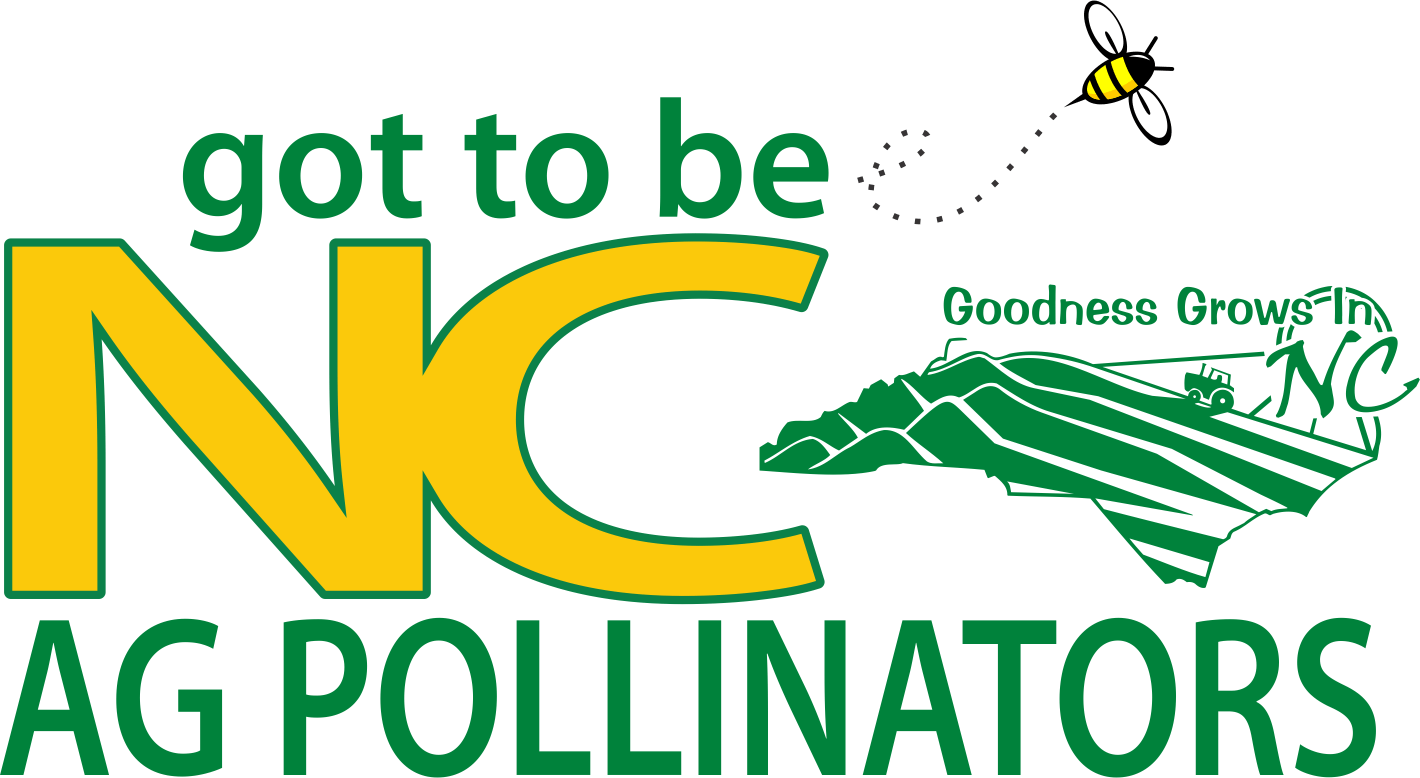 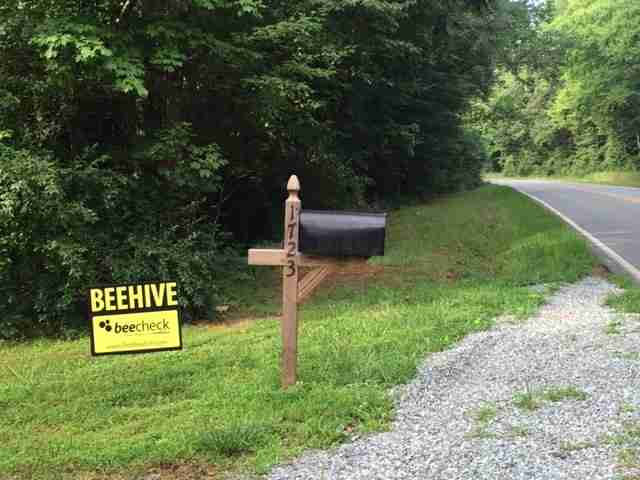 It’s been five months since North Carolina became the 14th state to partner with FieldWatch, an online mapping service to help prevent crop damage and bee deaths due to accidental or unintended pesticide drifts.

“We have spent the last several months educating specialty-crop farmers, beekeepers and pesticide applicators about the program,” said Patrick Jones, deputy director of pesticide programs with the NCDA&CS Structural Pest Control and Pesticides Division. “So far, 533 producers and more than 700 beekeepers have registered. Which is impressive and already outpaces the numbers in states that have had the program a lot longer than us.”

Jones will continue to meet with commodity groups and local bee chapters to tell them about FieldWatch. The goals of the program are to limit harmful pesticide spraying on sensitive crops, like pumpkins, cucumbers, strawberries and blueberries, and to avoid spraying areas around bee hives.

The BeeCheck program is for commercial and hobby beekeepers. Colleen Spiller, who lives in the Hickory Mountain area of Orange County, recently registered her hives. Her property is surrounded by farmland.

Spiller became a beekeeper just last year. “The news reports on the decline in the bee population was worrisome,” she said. “I wanted to do something because I was concerned about the continued existence of bees.” 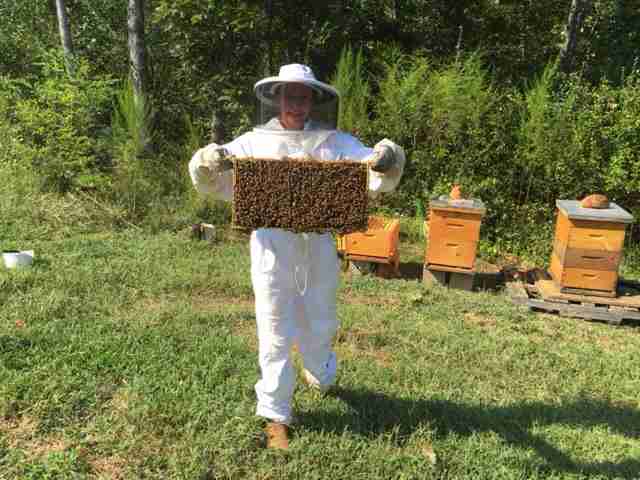 Spiller heard about FieldWatch, and its hive-mapping program BeeCheck, during a meeting of her local Orange County bee group. Shortly after the meeting, she added her three hives into the mapping software and placed a BeeCheck sign by her mailbox. Which got the attention of her neighbor.

“My husband and I are fairly regular walkers,” said Spiller. “We were stopped several weeks ago along our route by a local farmer. He commented on my sign, and thanked me profusely for having bees. He has 60 acres of cantaloupes, along with peach trees and various other crops, and said he was alarmed last year at the absence of bees. This year he said he has thousands of bees, and he promised me he would be careful not to harm them. He also brought me the fruit of my bees’ labor, a delicious cantaloupe.”

Bees and farms need each other, but without some type of communication or a sign, it’s impossible for farmers to know where hives are located. “It was the sign that I put at the end of my driveway that alerted him that I had beehives,” Spiller said.

Up to one-third of the food we eat can be directly attributed to the work of pollinators. Cucumbers, berries, watermelons, apples, squash and other produce need bees and other pollinators to produce. Bees are crucial to the success of North Carolina’s $84 billion agribusiness industry.

Jones hopes for more success stories like this one with FieldWatch. “It’s a great voluntary communication tool for groups that have to work closely together,” he said.

The program is one of the results of the department’s efforts to protect and increase pollinators in the state.

Over the next several months, Jones and other staff members will meet with grower groups and work through Cooperative Extension and Farm Bureau to explain to farmers, beekeepers and pesticide applicators how DriftWatch works and how to use the online tools.

To learn about the programs and for detailed instructions on how to sign up and use the mapping tool, click here.

The NCDA&CS Structural Pest Control and Pesticides Division registers pesticides and licenses pesticide applicators. The department is not responsible for spraying for mosquitoes. The N.C. Department of Health and Human Services’ Division of Public Health is responsible to detecting, tracking and responding to mosquito-borne diseases. Homeowners and municipalities may also choose to use a licensed pesticide applicator to treat for mosquitoes.