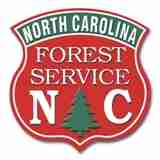 The N.C. Board of Agriculture on July 26 approved a new fee schedule for forest management plans prepared by the N.C. Forest Service.

The new schedule includes a fee of $5 per acre for forest management and forest stewardship plans, an increase of $2 per acre. However, the new schedule eliminates the $45 base fee that also was charged for each parcel. The schedule also eliminates fees for forest practice plans. These plans typically focus on just one forestry practice, such as tree planting, thinning or prescribed burning.

Sean Brogan, the Forest Service’s director of forest management and development, told the board that the new schedule should simplify the fee structure for landowners. It also could spur more interest in forest practice plans. 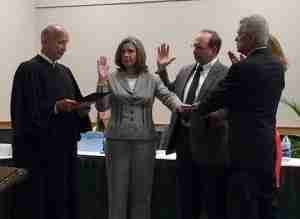 In other action, the board:

Four new board members were sworn in at the meeting. They are Anne Faircloth of Sampson County, Jim Lambeth of Richmond County, Dr. Ben Shelton III of Iredell County and Faylene Whitaker of Randolph County.

About the Board of Agriculture

The Board of Agriculture is a policymaking body that adopts regulations for many of the programs administered by the N.C. Department of Agriculture and Consumer Services. Members are appointed by the governor. The commissioner of agriculture serves as chairman of the board.