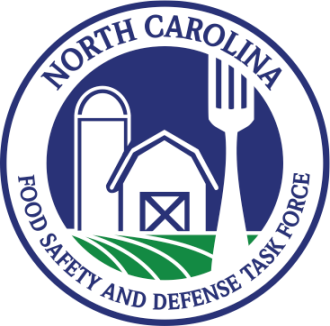 Food fraud, or the intentional misrepresentation of food and food ingredients for economic gain, is the focus of the sixth North Carolina Food Safety and Defense Task Force Annual Conference, May 11 and 12 at the N.C. Biotechnology Center in Durham.

The Federation of American Scientists estimates the global cost of food fraud at $10 billion to $15 billion a year. As our food supply becomes more globalized, incidences of food fraud are expected to increase.

Well-known cases of food fraud include the addition of melamine, a chemical used in plastics, in pet food from China that sickened and killed a large number of dogs and cats in the United States in 2007. More recently, consumers in England, France, Greece and other countries unknowingly purchased meat products that contained horse meat. Food fraud can hit closer to home as well, and include “farmers” who purchase wholesale and then sell the produce as their own, or fishermen passing off a cheaper or inferior species of fish for another.

Registration is $75 for industry representatives, $50 for government employees and $25 for students. Registration forms are available online.

The N.C. Food Safety and Defense Task Force is tasked with improving the protection of the food supply in North Carolina, and includes representatives from state and local governments, academia and private industry. It is chaired jointly by the Commissioner of Agriculture, Secretary of Environmental Quality and the Secretary of Heath and Human Services or their designees.