Pondberry, a small, wetland shrub with yellow flowers that pop up each spring, may soon be gone forever in the state. The shrub, native to the Southeast and historically found in wetland habitats, was essentially wiped out last century as an unintended consequence of wetland draining. Now, the remaining populations are endangered by a non-native exotic disease, laurel wilt.

Laurel wilt is a disease of plants in the laurel family which includes plants such as redbay, sassafras, avocado, and pondberry. An estimated half billion redbay trees (the primary host tree) have already succumbed to the disease since its introduction to the U.S. in 2002. Many states report it also infecting sassafras and the disease is present in many of Florida’s avocado groves. Pondberry is known to be susceptible to laurel wilt through both lab tests and field observations.

Pondberry is an endangered plant that is now threatened by laurel wilt, an invasive disease. Photo: Rob Evans.

In 1986, pondberry was declared a federally endangered species and it remains with that designation today. Across the southeast, 36 populations are known and it is believed to be locally extinct in Louisiana and Florida. There are two confirmed populations of pondberry in North Carolina, one in Sampson County and the other in Cumberland County. These state-owned properties are managed by the N.C. Plant Conservation Program, whose mission is to conserve the plants of North Carolina in their native habitat. Program staff has every intention of protecting the small plant from the deadly laurel wilt disease.

As part of the plan, the N.C. Plant Conservation Program, with assistance from the NCDA&CS Plant Industry Division and the N.C. Forest Service, will survey areas surrounding these two preserves for redbay trees dying from laurel wilt. When/if laurel wilt is found within a determined distance from the pondberry, the plants will be protected with a fungicide to prevent them from getting the disease. This is the same fungicide used to protect avocado trees in the groves in Florida.

Thus, while the plant teeters on the fringe of extinction, the N.C. Plant Conservation Program is unwilling to let it happen so easily. The pondberry program will begin this year and updates will be posted periodically on this blog, so stay tuned! 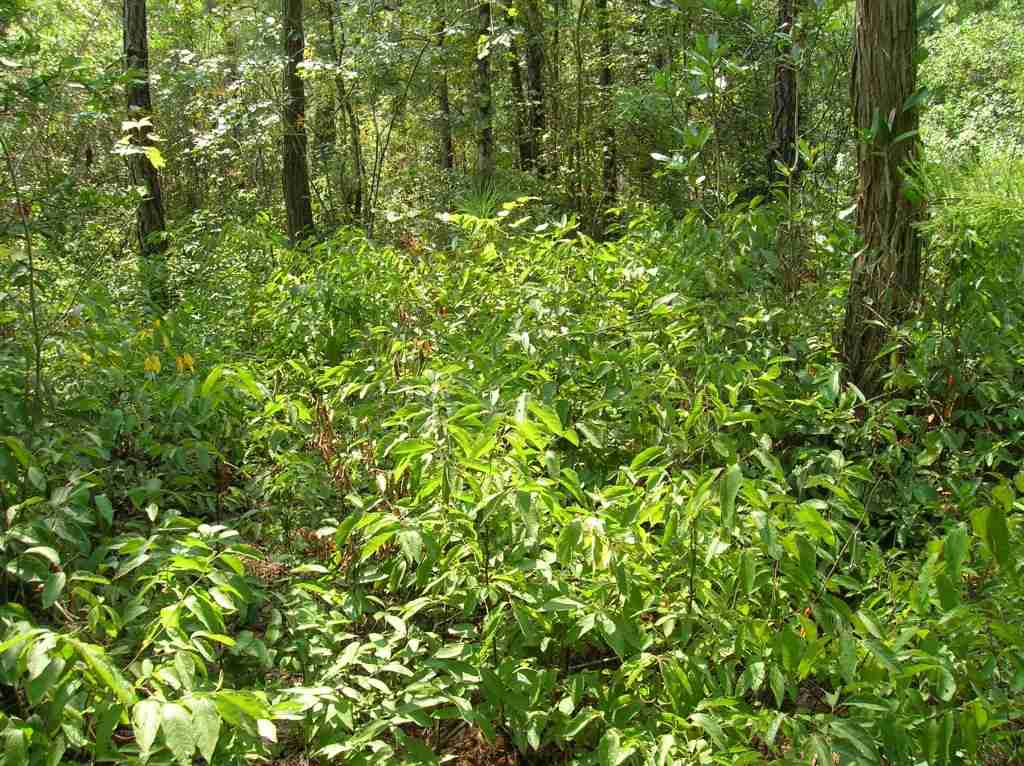