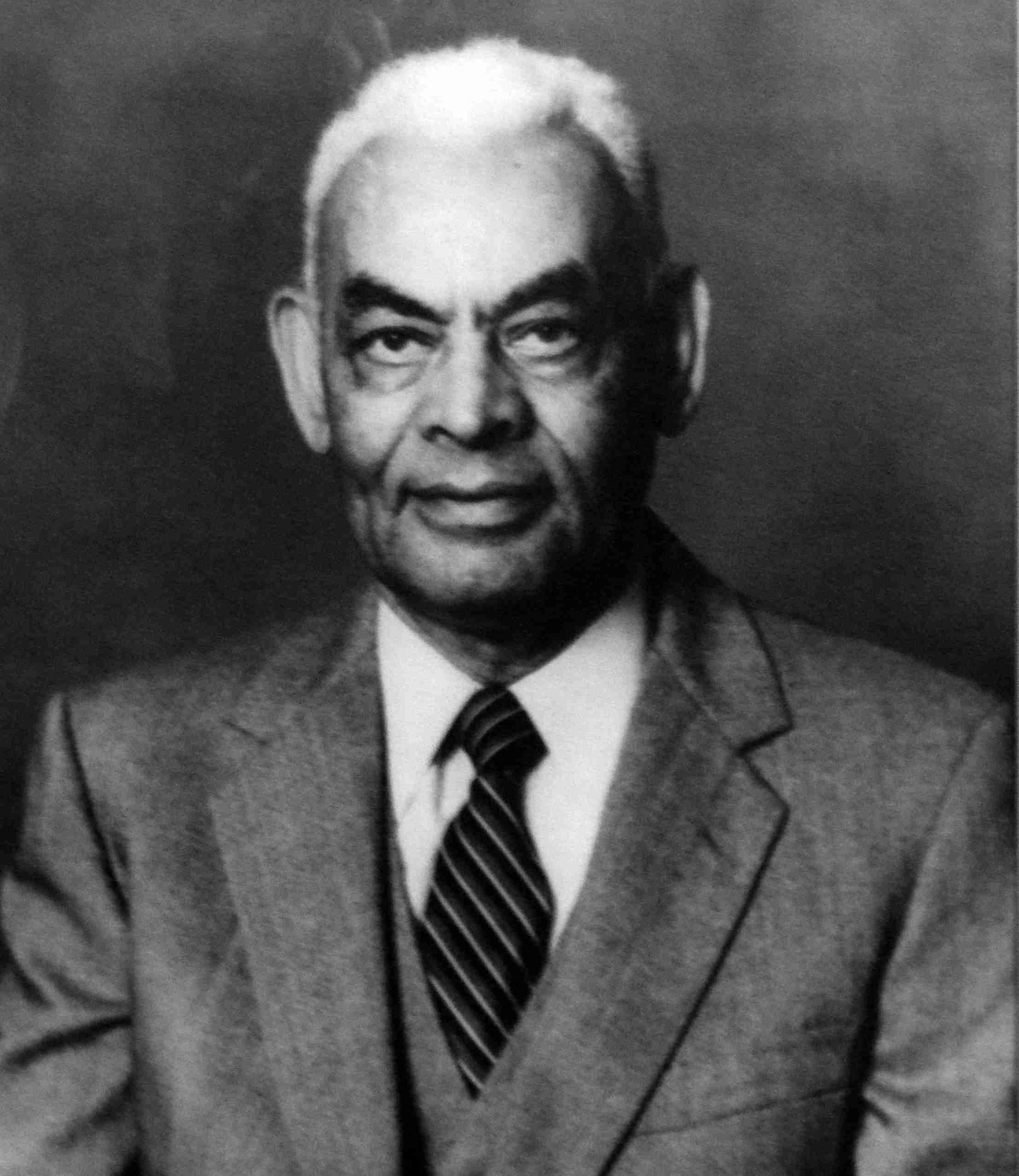 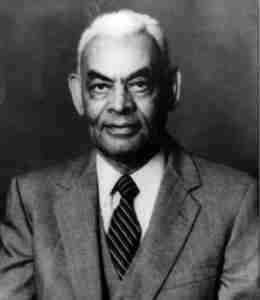 Mr. Solomon worked diligently across the state to improve the economic welfare of farmers as well as promoting improved race relations, paving the way for all farmers to work together in addressing common issues related to agriculture. He exemplified the characteristics of a great leader. He was a man of high integrity, had good communication skills, concern for small and minority farmers and the courage to keep the needs of farmers on the forefront. Under his leadership, minority members of Farm Bureau were brought into the mainstream of the organization and, with his help, became an integral part of the total Farm Bureau effort.

Mr. Solomon had the vision to see that there was room for all individuals to be a part of developing agricultural policy and worked to see that their collective voices were heard.

Always aware of the physical attributes in life, Mr. Solomon, of mild-mannered demeanor, spent his professional life working in the field of Agriculture. His career began as an Agricultural Extension Agent in Beaufort and Bladen counties. He worked as a field representative for the N.C. Farm Bureau Federation, retiring in 1984 after 34 years of service. As a field representative, he traveled across the state informing farmers and rural people of government policies and identifying individuals who exemplified potential for effective agricultural leadership.

Appointed by the Raleigh City Council to membership on the Planning Commission in 1980, Mr. Solomon served in that capacity until June 1986. He provided thoughtful guidance to the growth and change of the City of Raleigh during those years.

Mr. Solomon will always be remembered as a loving, giving person who worked tirelessly for his community while never seeking acclamation for himself. He was a true gentleman, a model family man, and a dedicated community servant who worked to improve the quality of life for rural people in North Carolina.

Elected to
the
North Carolina
AGRICULTURAL HALL OF FAME
1997