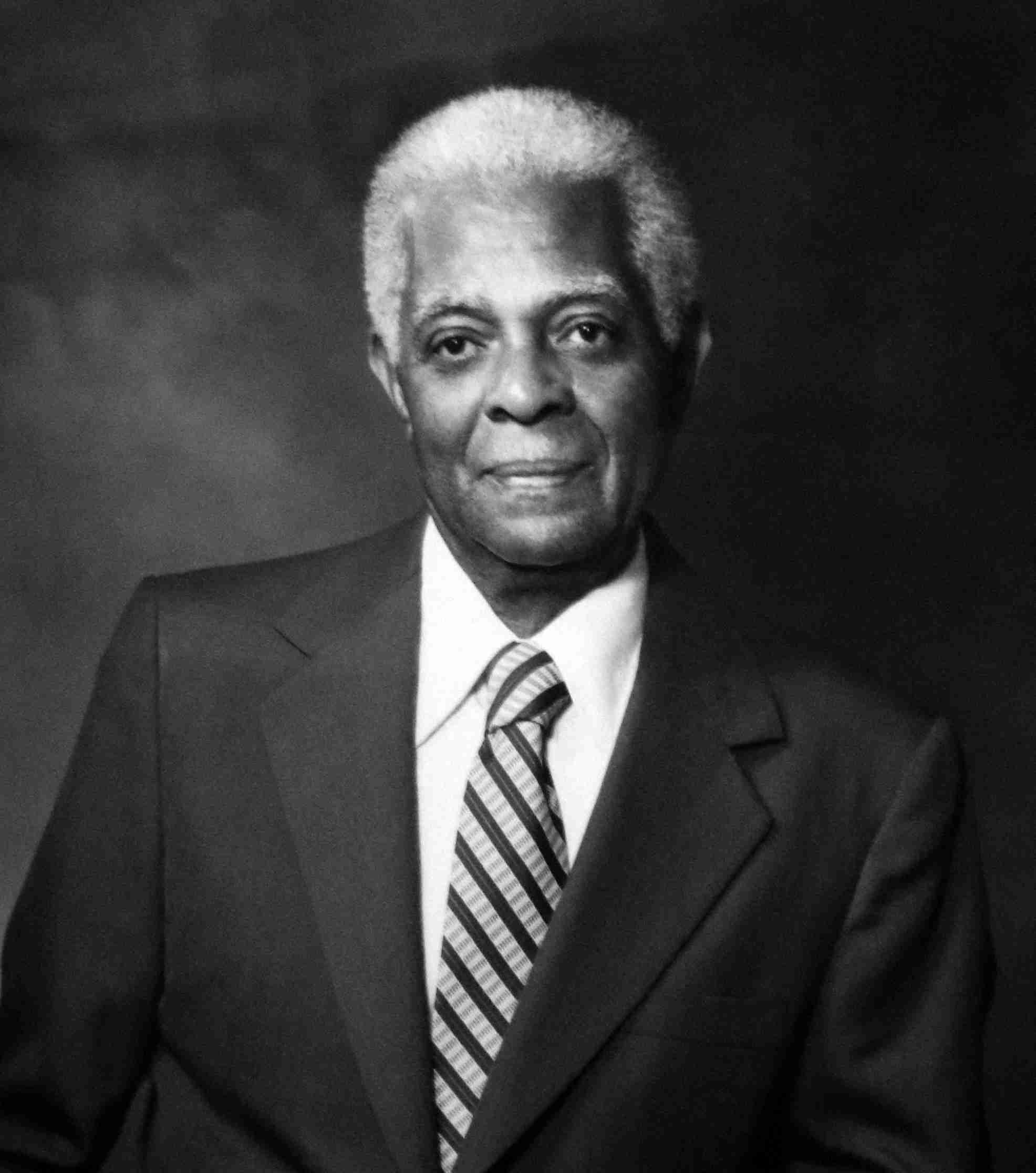 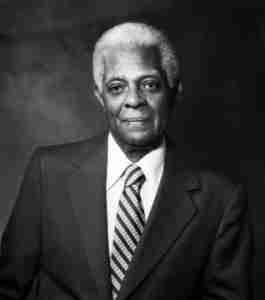 Robert Earl Jones Sr. made contributions of historical importance to North Carolina agriculture and rural life through his distinguished career in the Agriculture Extension Service. This quiet, sensitive, and visionary product of a small Warren County farm pioneered the development of what became the premiere extension program of the nation’s 1890 Land Grant Colleges. When dual programs were abolished, he was the right person in the right position at a most critical period in the history of the North Carolina Agricultural Extension Service. All of North Carolina has benefited from his role during this transitional period.

Mr. Jones always remembered the struggles of his boyhood years on the farm and the influence of strong Christian parents. He drew upon these strengths to earn a degree in 1932 from North Carolina A&T State University, and later to earn a graduate degree from Cornell University. Upon this foundation, he built a life of effective service and leadership, strongly supported throughout by his devoted wife, Mamie Yeargin Jones, and his family.

He taught science and chemistry in the Washington County school system for a year before becoming an extension agent in Craven County in 1933. He was made a state 4-H specialist in 1936 and then, in 1943, became a state agent for the North Carolina Agricultural Extension Service, a position held with distinction until 1965. He served in the finest extension tradition, traveling the length and breadth of the state demonstrating practical, agricultural techniques, and offering effective training for county agents and farmers to improve their quality of life.

Mr. Jones career “spans a period of tremendous change in American life, from institutionalized inequity for Afro-Americans to pervasive dedication to a free society from the burden of discriminations.”

One of the achievements of which Mr. Jones was most proud was the primary role he played in establishing the fist 4-H camp for North Carolina Afro-American youth. The John W. Mitchell Negro 4-H camp was built in 1956 at a cost of $91,0000. The money was raised through voluntary contributions.

In the mid 1960s when the dual extension programs in the state were melded into one, Mr. Jones, with his even-handedness, enduring patience and quiet determination, had perhaps the single most influential role. It was at this time, in 1965, that he was appointed assistant director of the North Carolina Agricultural Extension Service. He held this position, and that of the associate dean of the College of Agriculture at A&T State University, until his retirement in 1977.

Mr. Jones earned the high respect of extension administrators throughout the United States and received many awards and honors. He became the first Afro-American member of the Extension Committee on Organization and Policy (ECOP), the leadership panel that sets the national extension agenda. In 1959, he received the U.S. Department of Agriculture Superior Service Award. An A&T state citation for outstanding work, the North Carolina State University Gamma Sigma Delta Certificate of Merit, and a tribute resolution by the NCSU Board of Trustees were among the many recognitions bestowed on this distinguished leader.

Mr. Jones was a man of intelligence and of the utmost integrity, discipline, character and courage. These qualities and his good judgement and gentle firmness for what is right allowed him to make extraordinary and lasting contributions to farm families and rural people throughout North Carolina.

Elected to
the North Carolina
AGRICULTURAL HALL OF FAME
1992