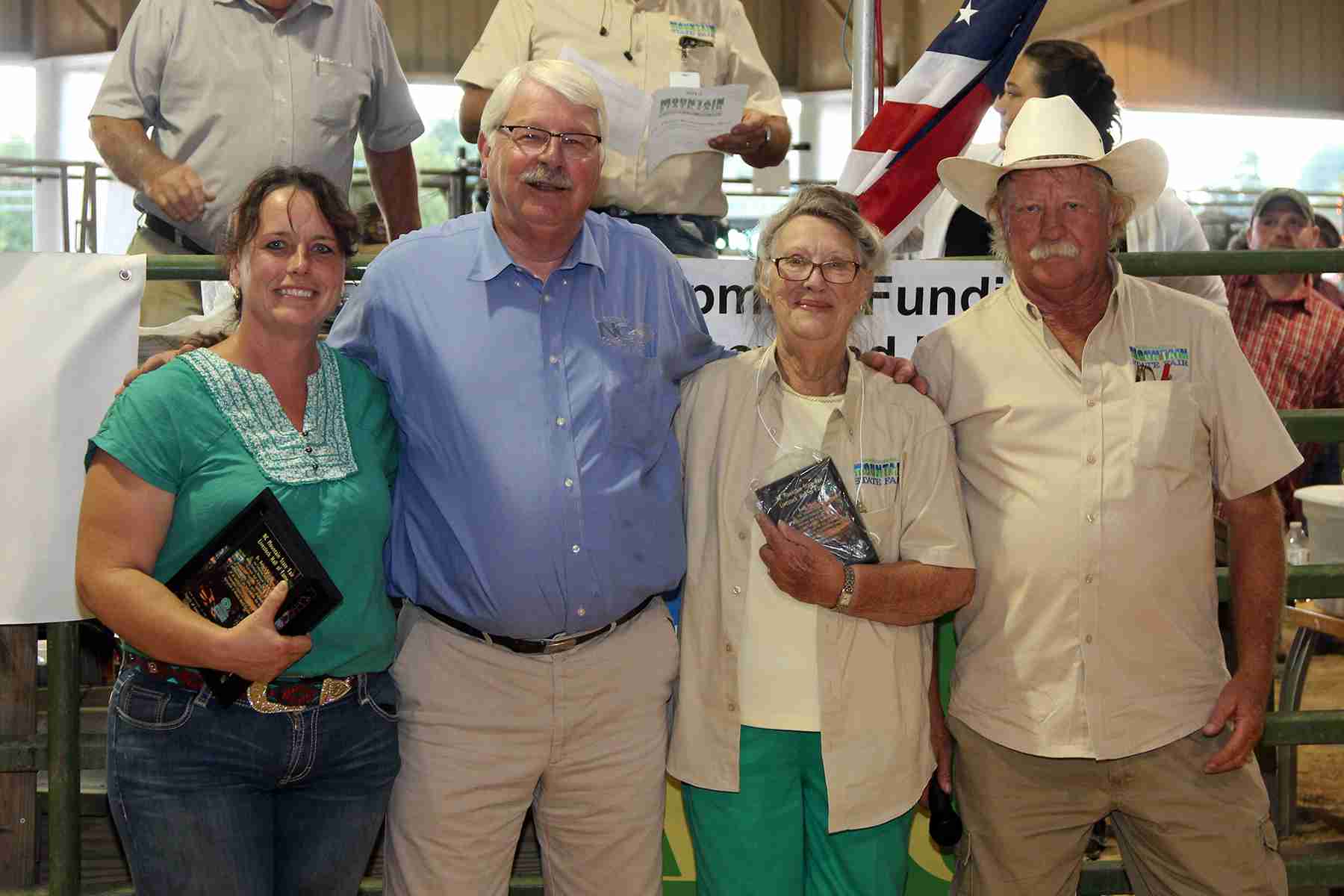 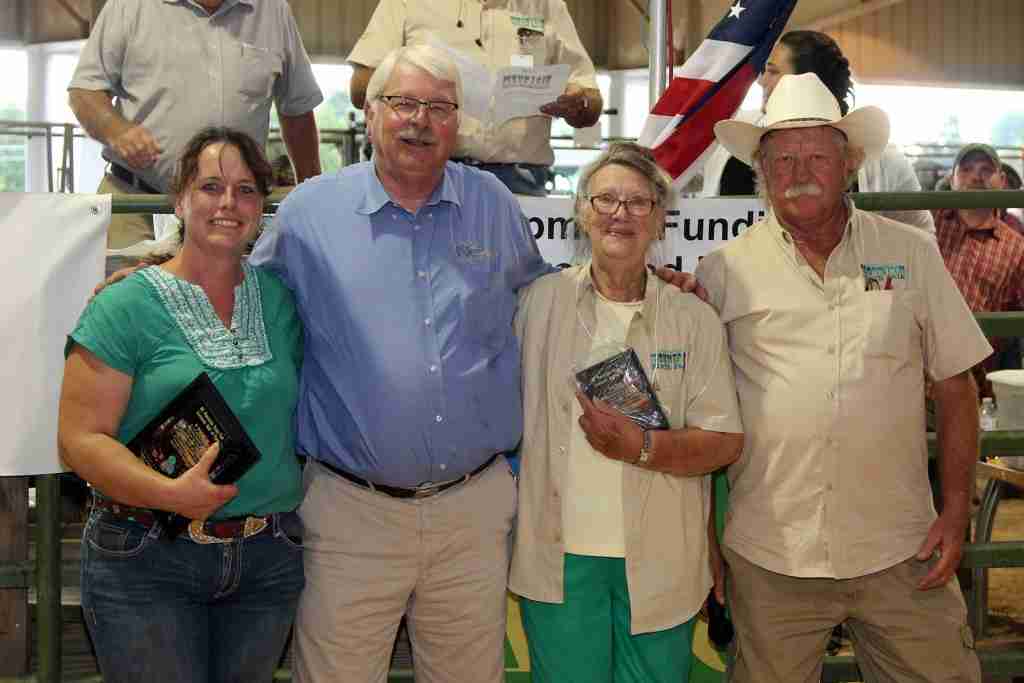 Agriculture Commissioner Steve Troxler inducted two new members into the N.C. Mountain State Fair Livestock Hall of Fame on Friday during opening day of the 2015 fair. Betty Reeves and Dr. Beverly Hargus were recognized for their longtime support of the livestock shows at the annual 10-day fair.

Reeves, of Leicester, has been assisting with the livestock shows since the N.C. Mountain State Fair opened 21 years ago. Her late husband, Robert “Burder” Reeves, was inducted into the Hall of Fame in 2010. Reeves is heavily involved with the WNC Beef Cattle Commission, which hosts a yearly livestock show during the fair. She also oversees the fair’s Gospel Singing competition and was recognized as the fair’s Volunteer of the Year in 2014.

Hargus, of Zirconia, is a practicing veterinarian and the owner of Animals R Us in Flat Rock. Hargus is one of the few large-animal vets in Western North Carolina. She is heavily involved in 4-H, and is one of the organizational leaders of the Barnyard Bandits 4-H Club in Henderson County. During the fair, Hargus volunteers her services to treat show animals as needed.