For many trees, pollinators are the bees knees

It’s pollinator week! While ongoing efforts to establish pollinator habitats on NCDA&CS land aim to increase these beneficial organisms, we can also give credit to the trees already playing a major role in providing nectar to pollinators… in exchange for pollination services, of course! 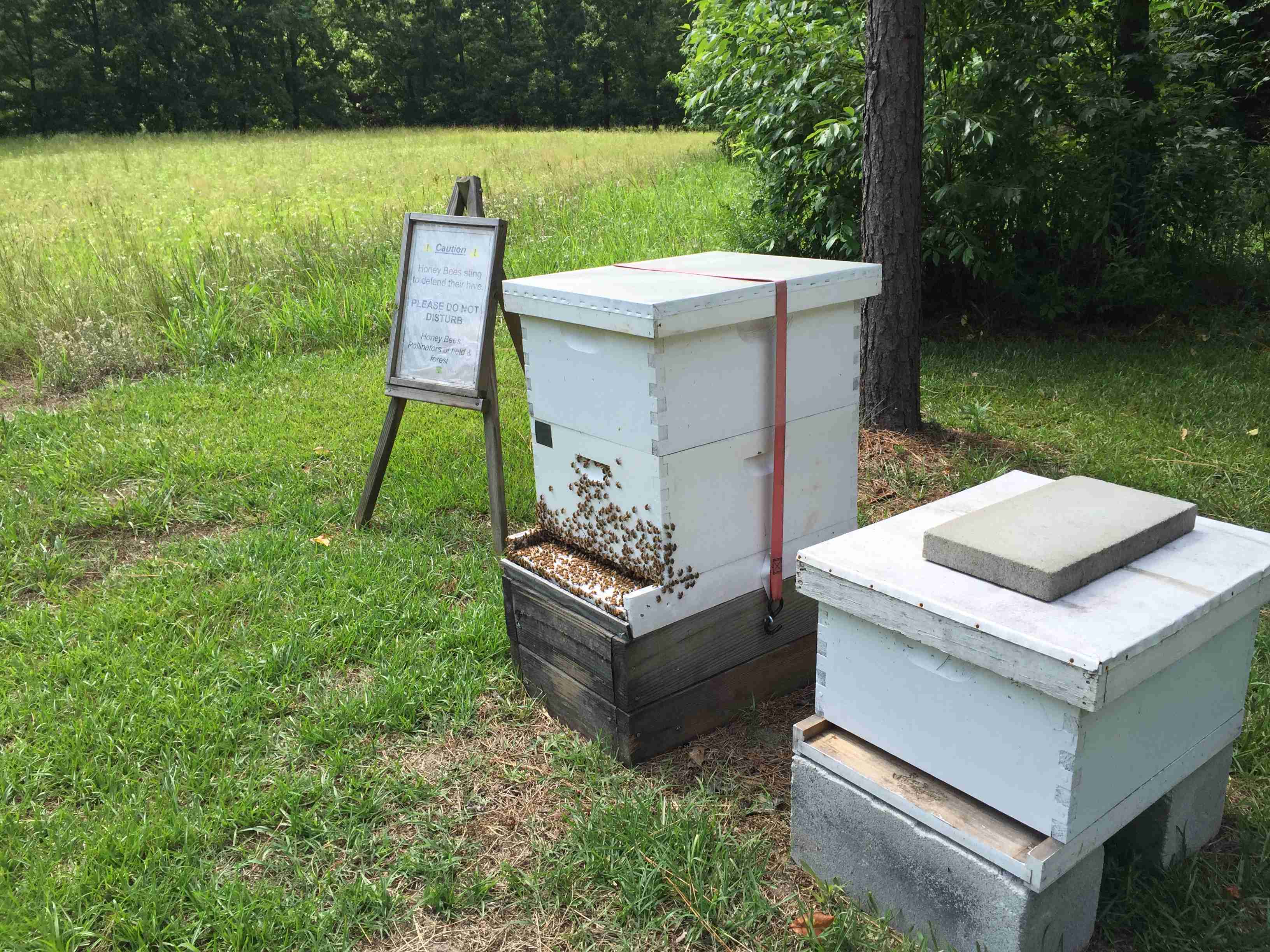 Red maple, the second most abundant tree in our state’s forests, owes its success to insect pollination. They are second in abundance only to loblolly pine, a wind-pollinated prolific pollen producer that keeps carwashes in business in the spring. As an early bloomer and much less of a nuisance than pines, red maples are important in providing nectar to many pollinators before most flowering plants are able.

American chestnut, the once-prominent forest giant, used to be a chief nectar foraging site for bees. Apiculturists tending hives near chestnut trees could expect high honey crops. Unfortunately, a non-native disease has greatly reduced the ‘redwood of the East’ from our forests.

Even our state flower – the flowering dogwood – is the flower of a tree pollinated by pollinators!

While bees immediately come to mind, there are other organisms that partake in the pollination party. Yellow buckeye, for example, is pollinated by both bees and hummingbirds! Along with Carolina silverbell, it is recommended as a tree to plant if someone is interested in attracting hummingbirds. On the other end of the size spectrum, tiny flies called midges are also involved in pollinating trees, such as hawthorn. Even beetles play a role, magnolia being one of the beneficiaries.

But remember, it’s a two-way street. Bees, butterflies, wasps, beetles, flies and hummingbirds all get something in exchange for their pollination services. The bee is particularly well-known for its industrial foraging habits and honey production. To get 1 pound of honey, bees visit an estimated two million flowers. You could say they’re as busy as… well, a bee!