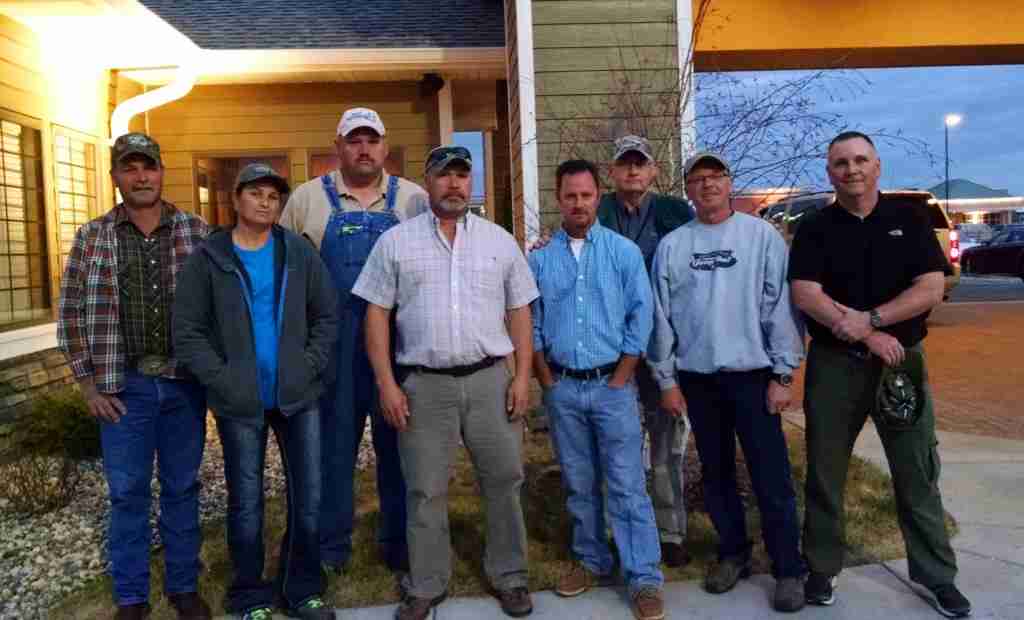 “Our staff trains regularly to deal with emergencies such as weather, fire and disease outbreaks,” said Agriculture Commissioner Steve Troxler. “Highly pathogenic avian influenza is a serious concern for the U.S. poultry industry, and we are glad we are able to assist other states during this emergency. Swift depopulation is imperative to controlling the spread of this disease.”

The current strain of highly pathogenic avian influenza identified in the United States does not cause illness in humans. However, it spreads quickly within poultry flocks. Birds that are exposed must be humanely killed to control the spread. Sick birds are not allowed into the food supply, so poultry and poultry products are safe to consume. The disease has been found in poultry flocks or wild birds in 19 states. It has not been found in North Carolina.

The teams used a foaming method to humanely depopulate the flocks. “Foam is used only in instances where an entire flock needs to be depopulated because of disease or injury. Our department has become a national leader in this technique,” said Troxler. “Our staff has developed the equipment and has literally written the manual on how to use it.”

NCDA&CS teams and equipment are deployed in North Carolina a few times each year due to disease outbreaks or injuries related to collapsed poultry houses. Foam is considered a humane option because it does not overly excite the birds and kills them quickly. It is also less stressful on workers, who are typically already stressed because of the bigger issue at hand. The foam is also environmentally safe to use and dissipates on its own. This is not the first time a team from the NCDA&CS has assisted in an emergency. A team traveled to Alabama in 2011 to assist in depopulating poultry flocks after a tornado outbreak there.