FSMA Files: Implementation and next steps 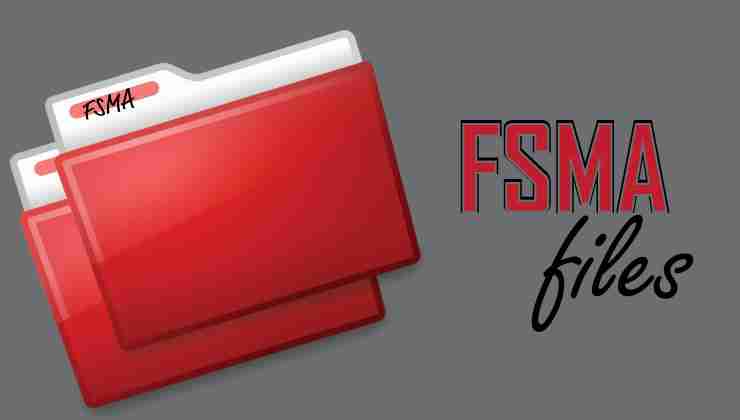 The Food Safety Modernization Act was signed into law in January 2011. This act represents significant and historic change in food regulation and addresses every aspect of food production from farm to fork. Assistant Commissioner Joe Reardon will address FSMA and its impact to agriculture in this blog series. 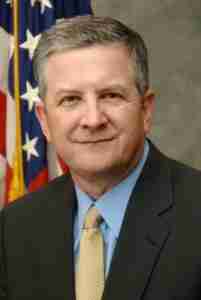 What is currently happening with the FSMA implementation at the federal and state level?

Under the leadership of the National Association of State Departments of Agriculture, more than 23 state agencies have combined forces to develop a state operational plan for FSMA implementation. Developed in coordination with FDA, this operational plan will outline the core elements of a state-run FSMA inspection program and, when completed, will provide states with the processes and procedures needed to develop FSMA education, inspection and compliance programs. State-level FSMA implementation efforts will include a strong educational component to ensure that we educate before we regulate industry.

FDA is reviewing comments received on the seven foundational rules, with plans to complete and issue final rules later in 2015 and 2016. In addition to preparing final rules, FDA is also preparing guidance documents to assist industry in their efforts to comply with the new regulatory mandates. FDA is developing training for industry in coordination with the Produce, Sprout and Food Safety Preventive Controls Alliances. FDA is also creating a FSMA operational strategy that will be the subject of a public meeting on April 23 and 24 in Washington, D.C. This public meeting will provide an opportunity to learn about and discuss FDA’s current planning efforts for FSMA implementation.

When will the FSMA rules be issued?

Congress established an ambitious timetable for the issuance of the food safety rules mandated by FSMA. Rules were to have been proposed or finalized within one to two years after the enactment of FSMA. In 2012, the Center for Food Safety filed suit in federal court against FDA and the Office of Management and Budget for the failure to implement the seven food safety regulations required by FSMA.

In 2014, an agreement was reached that established the following schedule of deadlines for the issuance of the seven foundational rules:

When will these rules take effect?

FDA recognizes that small and very small businesses may need more time to comply, and compliance dates for the FSMA rules are staggered based on business size.

For the preventive controls rules (human and animal), facilities would have one to three years after publication of the final rule to comply, depending on the size of business. For the produce rule, depending on the size of the farm, farmers would have two to four years after the final rule before having to comply, with an extra two years to comply with certain water requirements.

In upcoming blogs we will continue to explore FSMA implementation and cover such important topics as the potential impact of FSMA on industry; how farms and businesses can determine which rules apply to their operations; and how to assess infrastructure and resource needs in preparation for FSMA implementation. The NCDA&CS, along with trusted partners in cooperative extension, local universities and associations, is dedicated to providing the assistance necessary for our local growers, packers and manufacturers to be successful in the new regulatory world.