Strong winds not always a death blow to resilient trees

Just before the ice hit N.C. last week, a night filled with howling winds told of its imminent arrival. Many North Carolinians lay awake in their beds, hoping the strong gusts were not causing significant damage to their property or yard trees. Despite the terrifying howls, however, many awoke to find that their trees were not gone with the wind. 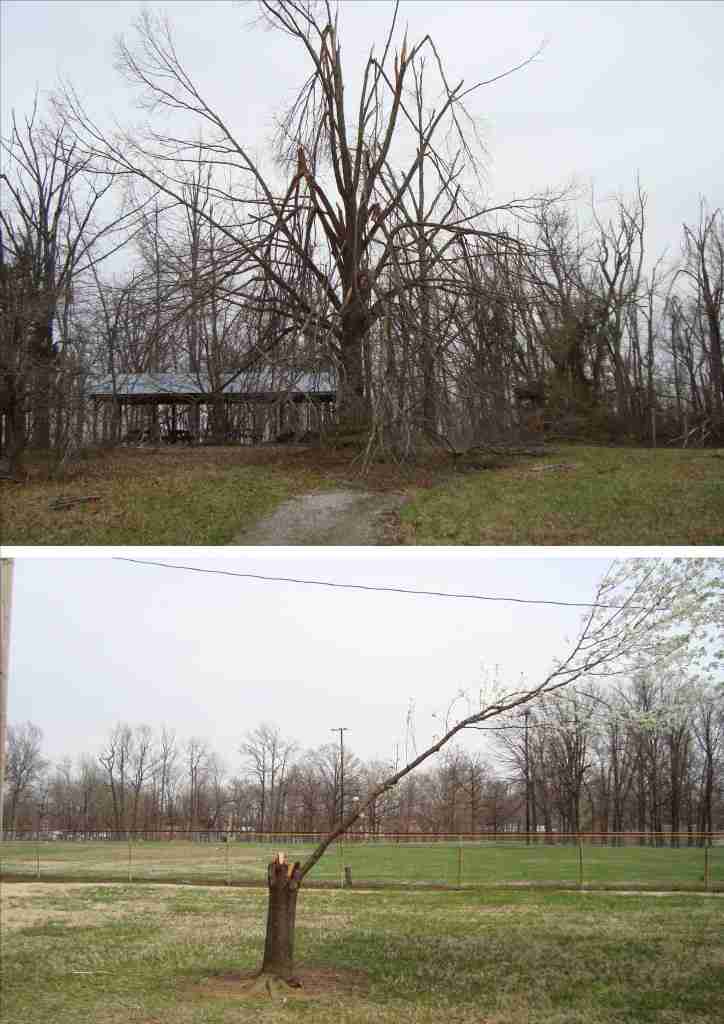 A tree’s ability to withstand high wind varies from species to species. Several characteristics play into its ability to endure gusts: the height and taper of the trunk, the size and shape of the crown, the root system and its depth, and the general strength of the wood. For example, live oak trees are known for their strong and resilient wood, while the longleaf pine’s advantage is owed to a deep taproot. To name a few, some of our most wind-resistant trees include live oak, turkey oak, Southern magnolia, American holly, dogwood, baldcypress, river birch, ironwood, redbud and fringetree. Our more wind-susceptible trees include pecan, tulip poplar, Bradford pear and Leyland cypress (species list selected from University of Florida Extension).

While the species and its inherent characteristics play major roles, proper care can give trees an added advantage in many extreme weather conditions. Trees should be pruned properly to eliminate weak limbs, to maintain a generally symmetrical crown, and to remove tree health issues such as cankers. In particular, new plantings and trees under 12 inches in diameter should undergo “Training or Structural Pruning” every 3 years. Training pruning helps build the structure of the tree by maintaining a strong central leader, removing co-dominant branches, establishing the lowest permanent limb and spacing the major leads of the tree. When training pruning is done during the early life stages, you are actually preventing storm damage 20 years out. This is a great example of an ounce of prevention being worth a pound of cure! In addition, landscape trees should be properly fertilized and watered, preserving their health and reducing the likelihood for failure under the pressures of hazardous weather. Because a damaged tree is more susceptible to attack by secondary stress agents, if a tree is damaged during a wind event, it should be monitored closely for insect or disease activity.

Although damage this year was not as severe as last year’s storm damage, we should consider ourselves lucky this go-round and still plan ahead for the next. Caring for your trees now may prevent future headaches!